Scientists in the US have developed a new artificial intelligence (AI) system that can easily tell a person whether they have skin cancer or not. The new system is said to be as accurate as human doctors, according to the research team. The prospective plan is to get the new tech onto a smartphone which would allow almost everyone to get them checked up easily and save costs.

The team of researchers from Stanford University has shown that the key to their system’s success is an algorithm that enables the deep learning system to work. It compares sample pictures from an existing database to the pictures it receives and then gives a decision.

"We made a very powerful machine learning algorithm that learns from data," says one of the team, Andre Esteva. "Instead of writing into computer code exactly what to look for, you let the algorithm figure it out."

The system has a variety of existing data to choose from as the researchers trained it using around 129,450 close-up images of skin diseases. The pictures cover over 2,000 different diseases so there’s plenty to match with and come up with a conclusion. Then they borrowed an algorithm that Google developed to spot the differences between images of cats and dogs, changed it a bit to make it tell them about different skin diseases.

The scientists were confident enough in their new device that they cross checked this with 21 dermatologists. The doctors were all shows more than 350 images of skins and asked about their professional opinion.  Then answer from the machine and the doctors were matched with an accuracy of almost 100. 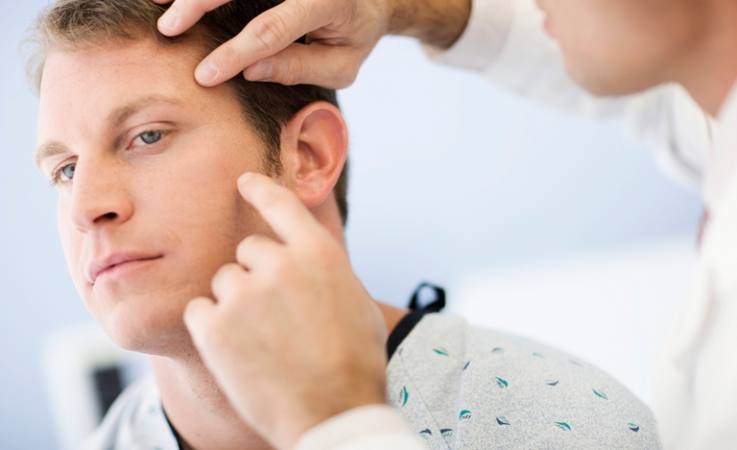 This system isn’t being developed to replace doctors. It’s being designed so that people can get ease of access to diagnosis of cancer and so that early stage detection is possible. The researchers are still cautious about releasing such a tool for the general public as it comes with its own up and downs, but they will eventually make one which is in their future plan.

"My main eureka moment was when I realised just how ubiquitous smartphones will be," says Esteva.

"Everyone will have a supercomputer in their pockets with a number of sensors in it, including a camera. What if we could use it to visually screen for skin cancer? Or other ailments?"

If this becomes ready available it will be very helpful for everyone since early detection of skin cancer has 10 year survival rates of around 95 percent. But the same rates drop to around 10-15 percent in the case of a late diagnosis.

Consultant dermatologist Anjali Mahto, spokesperson for the British Skin Foundation, told Nicola Davis at The Guardian that the findings were encouraging."This is an exciting new technology that has the potential to increase access to dermatology at a time where there is a national shortage in this speciality and the rates of skin cancer continue to rise," she said.

This will be great for everyone who will be able to routinely do a checkup on them and they will be certain of the accuracy. It will be much more accurate than just typing your symptoms on Google and getting freaked out that you have some weird disease. We will keep you updated if they do something further till then give us your valued feedback in the comments below.