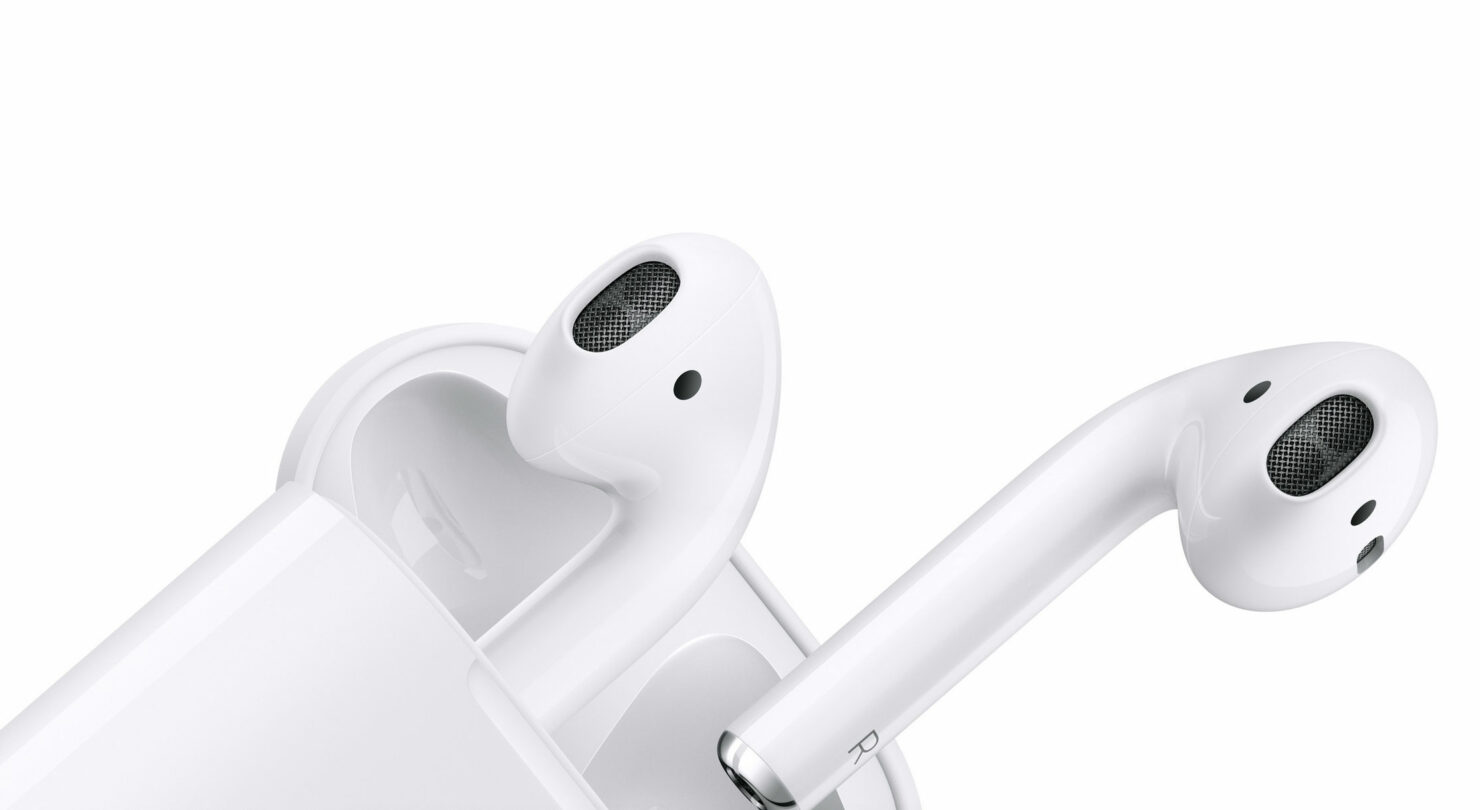 As we move closer to Apple’s rumored September iPhone event that is expected to take place during the third week of September, a fresh report highlights the mass production of the upcoming AirPods 3. The company’s third-generation wireless earbuds could start getting assembled as early as August, suggesting that the launch might not be far off.

The mass production timeframe talked about by Nikkei is ideal because it provides Apple the opportunity to unveil the new AirPods 3 in September, which is the same period the company’s iPhone 13 lineup will likely be unveiled. This is not the first time Apple has announced this combo, though it has been several years since the previous occasion transpired.

If you do not recall, the last time Apple unveiled its iPhone and AirPods together was during the iPhone 7 and iPhone 7 Plus launch. That was the period the technology giant showcased the first-generation AirPods and how it seamlessly connected with your iPhone and iPad without the user painfully browsing through the ‘Settings’ section to pairing them. Unlike the first and second-generation AirPods, the AirPods 3 are expected to look nothing like its predecessors.

According to a previous report, Apple is adopting an SiP, or System-in-Package module, allowing the AirPods 3 components to be crammed together, saving valuable space, just like the company has done with the AirPods Pro. In short, we believe the AirPods 3 will look similar to the AirPods Pro, if not identical. Unfortunately, to keep costs down and competitive, Apple is not reported to introduce Active Noise Cancellation to the upcoming product, though we would not be surprised to see slightly improved battery life compared to previous models.

Apple is also rumored to launch the AirPods 3 with wireless charging case as standard while providing different-sized ear tips for users so these can fit properly. In the same report, Nikkei stated that Apple is working on the 2022 iPhone SE, which is expected to arrive with an A15 Bionic, and high-speed 5G modem while maintaining the same 4.7-inch display.