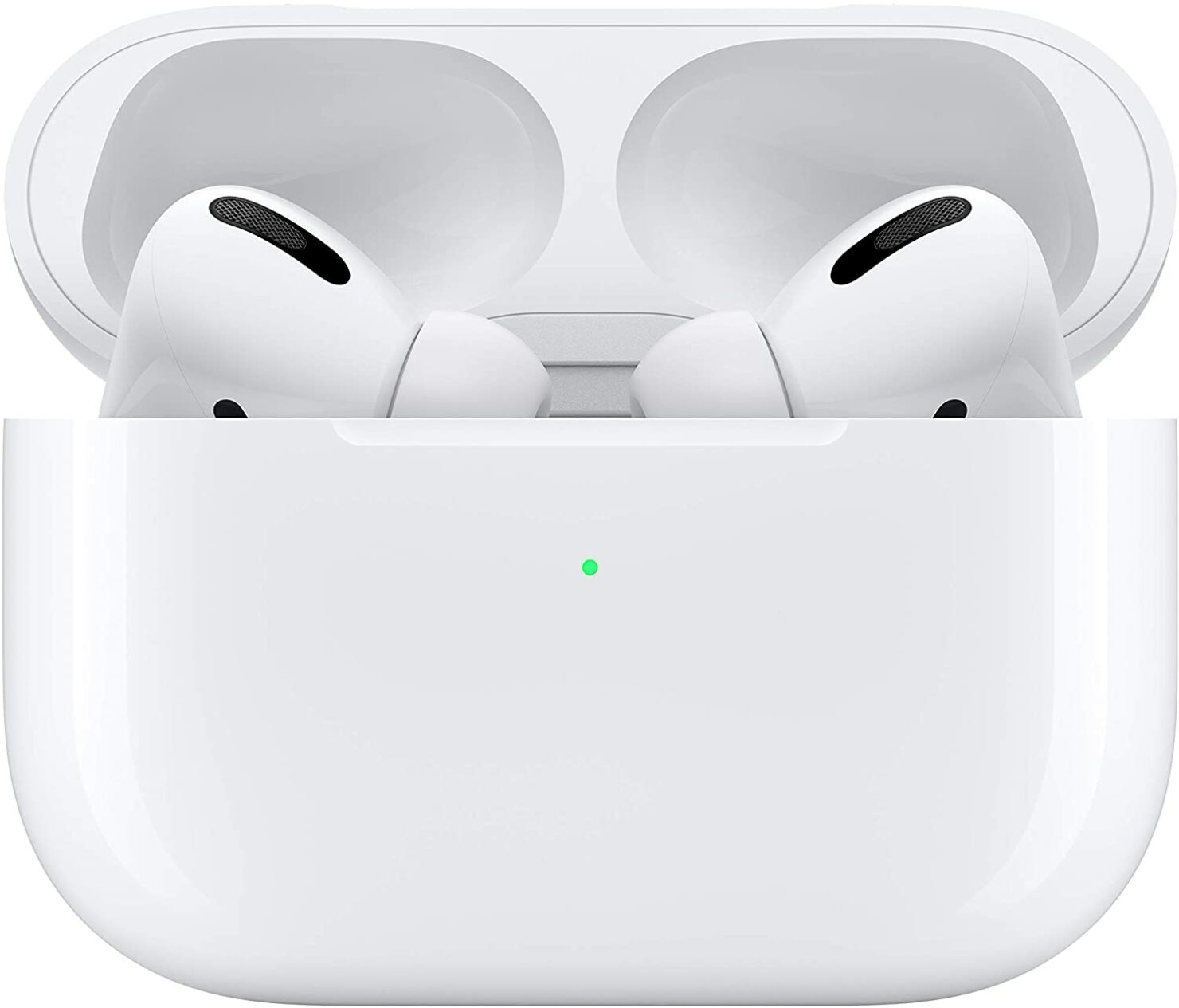 The AirPods 3, or the AirPods Pro Lite, as some of you might be referring to them, have been in the news for quite a while now. Expected to launch somewhere in 2021, a fresh report claims that these wireless earbuds will reportedly arrive in the second half of next year. Fortunately, these won’t be as expensive as the AirPods Pro.

According to a report from The Elec, the AirPods 3 will sport a price tag that’s 20 percent less than what the AirPods Pro were stamped with. Going by our calculations, this will mean Apple intends on selling these for $200. For those that don’t know, this price is the same as Apple’s second-generation AirPods when they first got announced, but this time, we can expect a few changes.

Firstly, the design; the AirPods 3 could look like the AirPods Pro since Apple is reportedly adopting a system-in-package, or SiP, allowing the company to cram in more components in a tighter space. This means that the AirPods 3 will likely feature a smaller stem, coupled with replaceable ear tips, and possibly improved battery life. What they won’t feature, according to previous reports, is Active Noise Cancellation, a feature that’s present in the AirPods Pro.

The lack of this feature is what will make the AirPods 3 more affordable than the AirPods Pro. As for the overall design, a South Korean supplier is reportedly developing the new SiP used for the H1 chip, and it sports a squarish shape, according to the report. Previously, an image allegedly showing how the AirPods 3 could look leaked out, and the information wasn’t wrong when it stated that there would be a smaller stem. We’ll have to see how the final product looks when it’s available for the masses.

Speaking of availability, one tipster mentioned that Apple’s AirPods 3 would arrive somewhere in March 2021, so assuming that’s true, the company will have a diverse lineup of wireless audio products, with the AirPods Pro and AirPods Max also available, but at higher prices. We’ll eventually see how these fare when compared to their predecessors, so let us keep our fingers crossed and wait for more details on the AirPods 3.