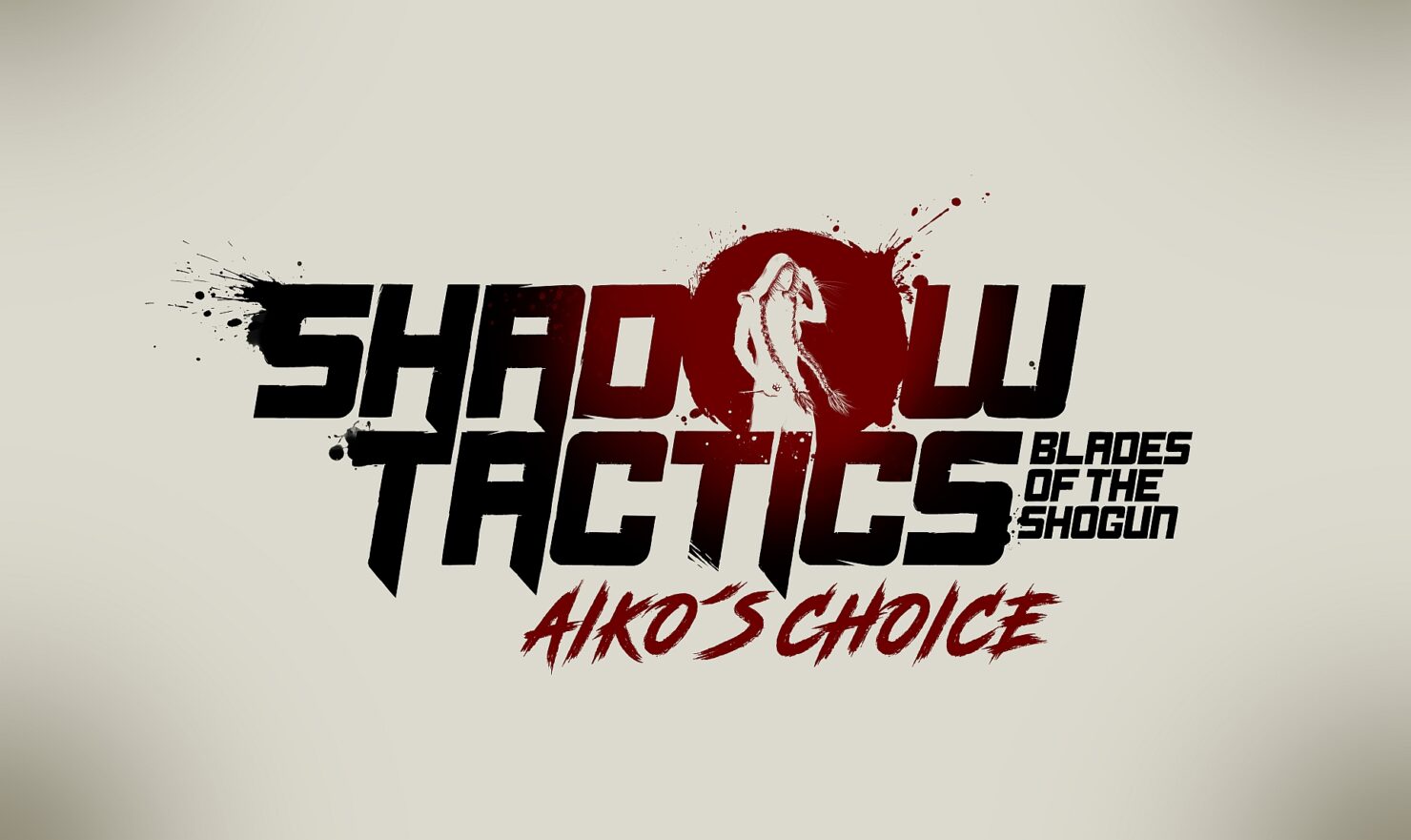 Today, publisher Daedalic Entertainment and developer Mimimi Games announced Aiko´s Choice, a new standalone expansion coming in late 2021 to the critically acclaimed real-time tactics game Shadow Tactics: Blades of the Shogun. A copy of the main game won't be required, though it is nonetheless recommended to experience at least the first missions of Blades of the Shogun for narrative reasons.

Shadow Tactics: Blades of the Shogun - Aiko´s Choice focuses on one of the main game's protagonists: the kunoichi adept Aiko. She is a master of camouflage and distracts enemies disguised as a Geisha. While Aiko was certain that she left her old life behind, a new enemy deeply connected to Aiko's past reappears from the shadows to challenge her. Together with her friends, a group of deadly assassins, she sets out to hunt down the ghosts of her past.

The press release also comes with a gorgeous bundle of images for Aiko´s Choice, as you can see in the gallery below.

To learn why the main game sparked a renaissance in the real-time tactics genre, check out our review.

Shadow Tactics: Blades of the Shogun is a fantastic return to form for the real-time tactics genre, with a particular emphasis on stealth based gameplay. Reminiscent of Commandos, it offers a fantastic tactical approach in a brilliantly designed world that will do more than enough to grab anybody’s attention. Not without its difficulty, it's never too hard that it's unfair.