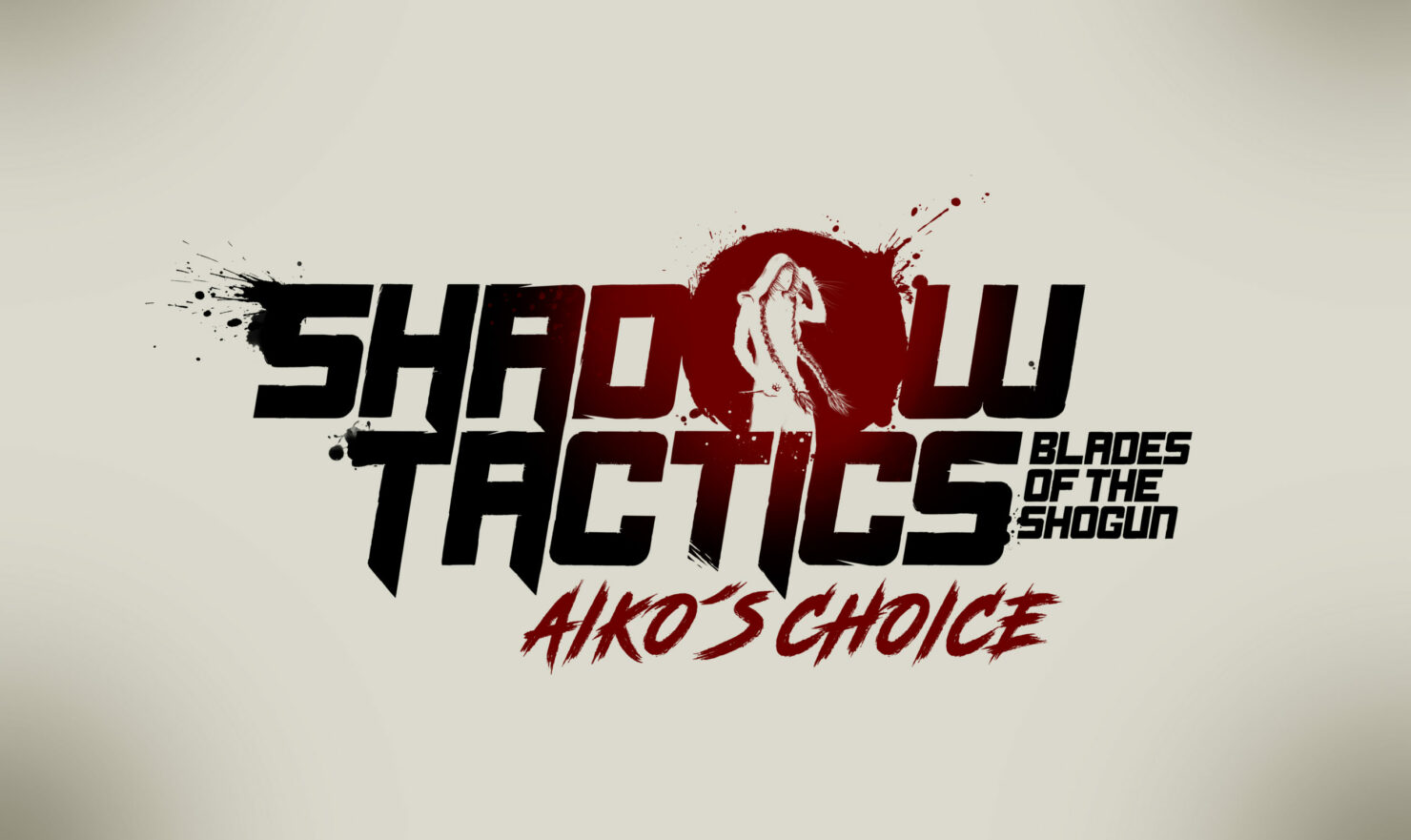 It feels insane that I reviewed Shadow Tactics: Blades of the Shogun just under five years ago. Another thing that seems insane is that Mimimi is releasing an expansion to that outstanding title five years from the day it initially launched, on the 6th of December. That's what Shadow Tactics: Blades of the Shogun - Aiko's Choice is, a much-belated expansion, one that I was able to get hands-on with, and I'm now writing this belated preview (a broken foot, reviews, day job, elected councillor role, and everything else keeps conspiring to take any time I have away).

While this is an expansion to the original game, it's also standalone. I can't say much as to the story. To my knowledge, Aiko's Choice allows anybody to jump in and play, even those who haven't experienced the base title. The game told me that the missions I got to play aren't chronologically the first in the expansion. Simply put, I don't know if it matters much narratively. At the same time, I don't think it will matter much anyway, particularly if you want a concise bit of excellent tactical gameplay.

As one could expect, Shadow Tactics: Blades of the Shogun - Aiko's Choice takes place in the same Edo period of Japan as the original. On that matter, the game's setting is somewhere between the first and last mission of the base title. Thanks to that, all five characters make an appearance, giving you complete control and use of their abilities. The inclusion of all five also means you'll find a wide range of tactical challenges.

I say this, but the first of the missions I got to play only featured Takuma. In addition to this, he didn't even have his sniper rifle that I frequently found myself using in the base game. This mission would be one of the three interlude missions mentioned in the announcement of Aiko's Choice. Stuck on a boat, you manage to escape captivity, now tasking yourself to mark five boxes of armaments supplied by the Portuguese.

You succeed in this and hide up in the crow's nest, ready for the ships to land and the rest of your crew to turn up. Turn up they do, in the very next mission at that. Here, the boxes are spread around several islands and guarded by a fleet's worth of soldiers. It's time for you to use all five characters at your disposal, destroy the boxes, meet up with Takuma and get out of there. All of this through the same excellent tactical style as the initial release.

Honestly, you can just read my review of Shadow Tactics to know what I think about the gameplay, as this doesn't do much different, but it doesn't need to. Shadow Tactics: Blades of the Shogun - Aiko's Choice ramps up the challenge, which is likely enough. It was a challenging enough title as it is, but if the one large mission I got to try out here is anything to go by, the options and methods in completing your tasks are so widely varied.

That's what makes Shadow Tactics special, the variety. There are so many paths, and your actions do matter. In this demo, I severely limited my options by killing a few enemies. The killings were quiet and undetected, but the samurai wandering between these characters no longer had a reason to stop and talk. The time of his patrol route cut dramatically, making it much harder for me to get to the box.

Now, I could have just returned to an older save, but I'm nothing if not willing to accept my mistakes. It's not that savescumming is cheating. Certainly not, since Mimimi has made the game tell you to save constantly, like the base title. It's part of the fun and the tactical experimentation that made Shadow Tactics one of the best real-time tactics titles in decades, Aiko's Choice looks like it will finely add to this.

Shadow Tactics Developer on the Challenge of Console Ports, Supporting the Switch & More