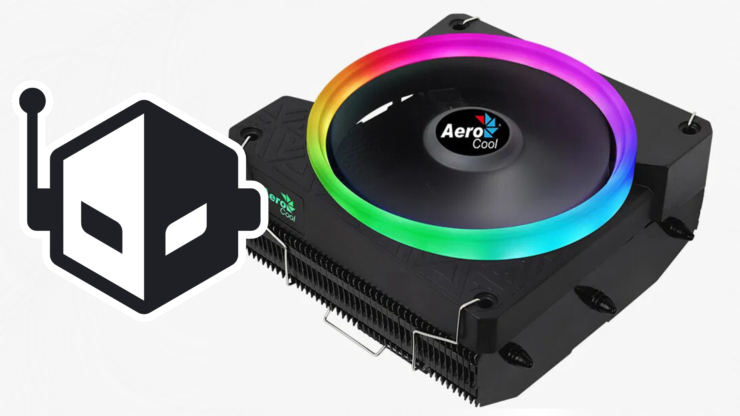 The Cylon 3H CPU cooler utilizes a top-down design with a maximum TDP of 125 watts and creating a maximum noise level of 24.3 dBA

The Cylon 3H CPU cooler features a unique design, and this design is showcased in the RGB lighting, not on the fan blades. The RGB lighting is showcased through an RGB ring with a silicon diffuser around the fan blades. This RGB ring is compatible with ASUS Aura Sync, MSI Mystic Light Sync, and Gigabyte RGB Fusion, using this CPU coolers 3-pin XWD connector. This RGB light is easily seen from a tempered glass side panel as the CPU cooler's unique design sees the RGB lighting facing outwardly. The heat pipes touch directly on the CPU heat spreader; this allows for faster heat transfers. 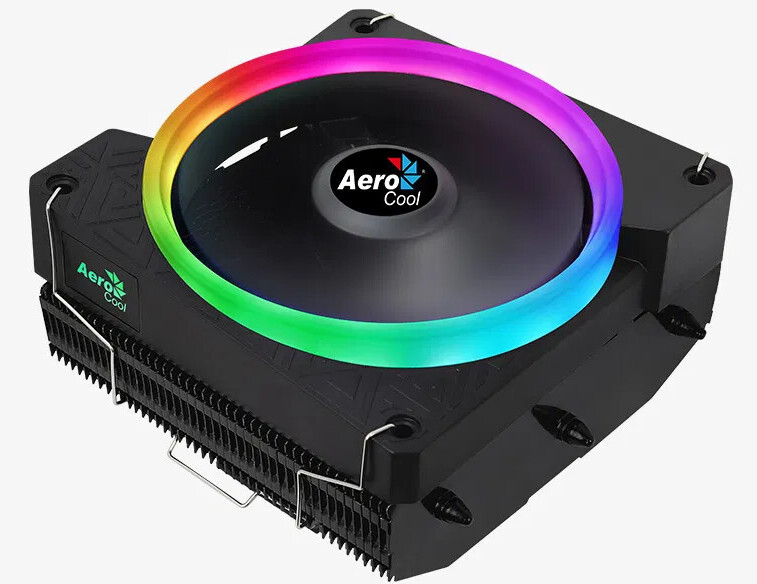 The Cylon 3H CPU cooler utilizes a Top-Down Cooling design. This design allows the CPU Cooler to quickly and efficiently pull heat away from the CPU while still offering a large amount of compatibility with various cases. This CPU cooler utilizes an aluminum heatsink with three heat pipes that have a 6 mm diameter. This aluminum heatsink, 6 mm heat pipes, and included fan allow this CPU cooler to feature a maximum thermal design power of 125 watts. 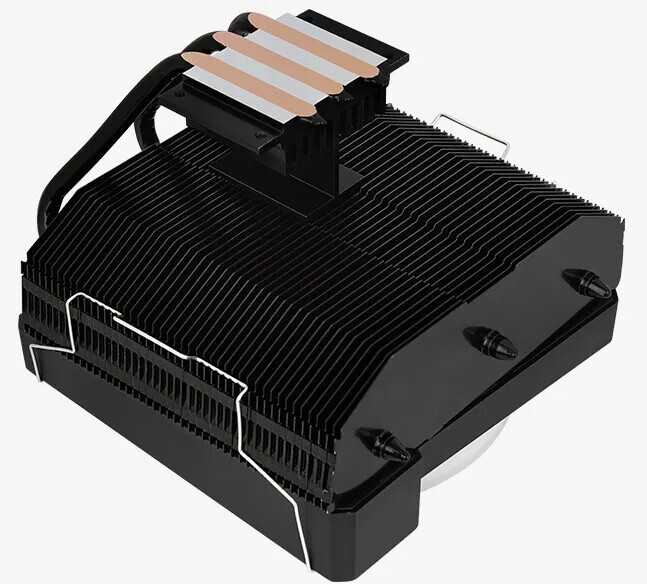 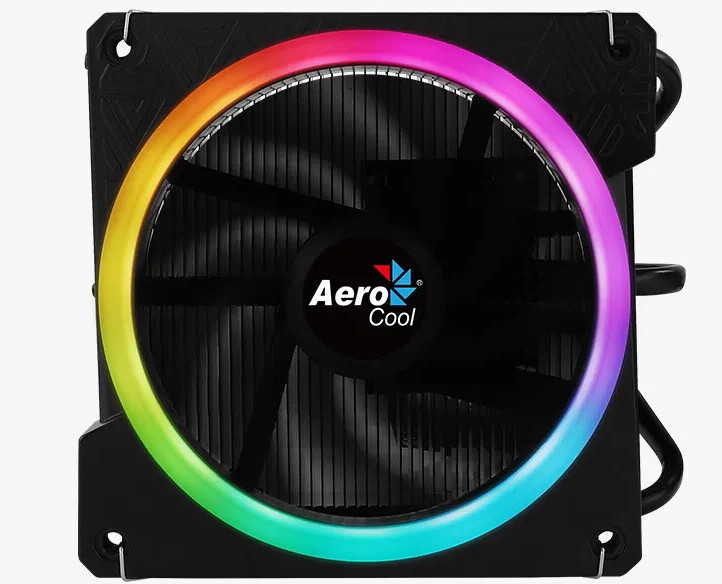 AeroCool has yet to announce any pricing information for the Cylon 3H CPU cooler or when this CPU Cooler will be available for purchase. This CPU cooler offers Intel and AMD CPU sockets compatibility, including Intel's LGA 1200 and AMD's AM4 sockets.