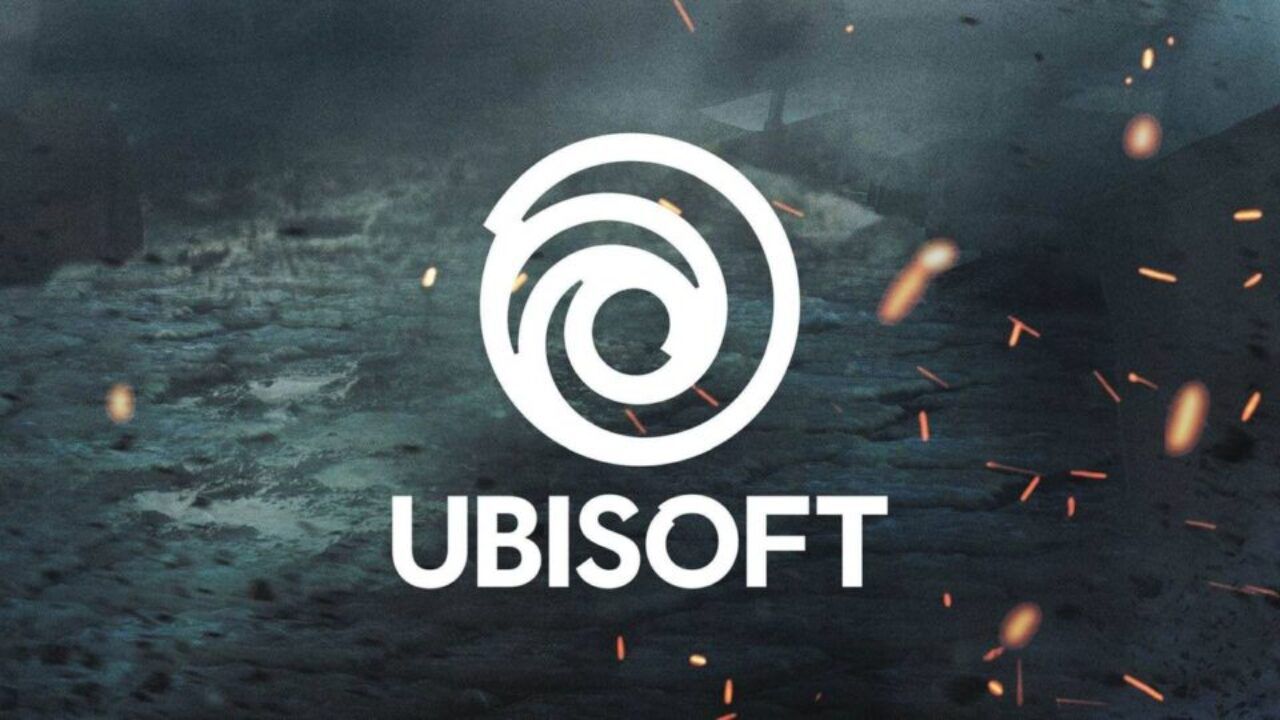 Ubisoft Canada announced that it's going to increase the salaries for the staff at its studios. This is done in an effort to address the 'growing competition in the region.' However, the reality of the situation is that they are trying to combat an exodus by many of its most senior developers. The sources say that those who currently own the most will see the most significant increases.

This news was first reported by Kotaku. The outlet has said that the pay rises will go into effect immediately, with the first payout due at the end of November. Staff will also be able to claim more annual leave and receive better pay during parental leave. As mentioned before, the raises will mainly benefit those who currently earn the most.

The exact amount of the raises will vary depending on the employee's position at the company, sources said. According to the worker group ABetterUbisoft, junior staff will receive a 5-7% increase, while the most senior staff could see their pay increased by up to 20%. This, as you may be able to notice, will very likely worsen the inequality seen in the company for years.

ABetterUbisoft believes that this does nothing to address their key demands. In a statement to Kotaku, the group had the following to say:

These moves do absolutely nothing to address the key demands of A Better Ubisoft. In addition, by weighting the pay rises enormously in favor of senior staff, management are exacerbating the gap between the highly and low paid workers.

Ubisoft responded to Kotaku's report with the following statement:

Ubisoft has always been a leader in Canada and is proud to have been at the genesis of this industry with six studios, starting first in Quebec and then expanding to Ontario, Manitoba, and Nova Scotia. This is the first of a number of initiatives we are announcing to provide a competitive employer offer and as part of our broader ongoing changes.

These changes, including more time off, a hybrid, flexible work model, enhanced parental leave, and the right to disconnect, reinforce our commitment to our employees and their mental and physical health. We believe that creating a culture that encourages openness, innovation and creativity starts by offering employees a more balanced approach to their personal and professional lives.

According to Kotaku's sources, Ubisoft's been bleeding top-level talent for the past couple of years. In addition to the allegations in 2020, these departures have also come as part of a general wave of resignations throughout the global pandemic and as competitions for talent ramp up among companies like Google, Facebook, Riot Games, and Tencent.

One of Kotaku's sources explains that this is a desperate ploy by Ubisoft to hold onto what few experienced developers are still there. Unfortunately, it seems like Ubisoft Canada will do this at the expense of the younger talent.