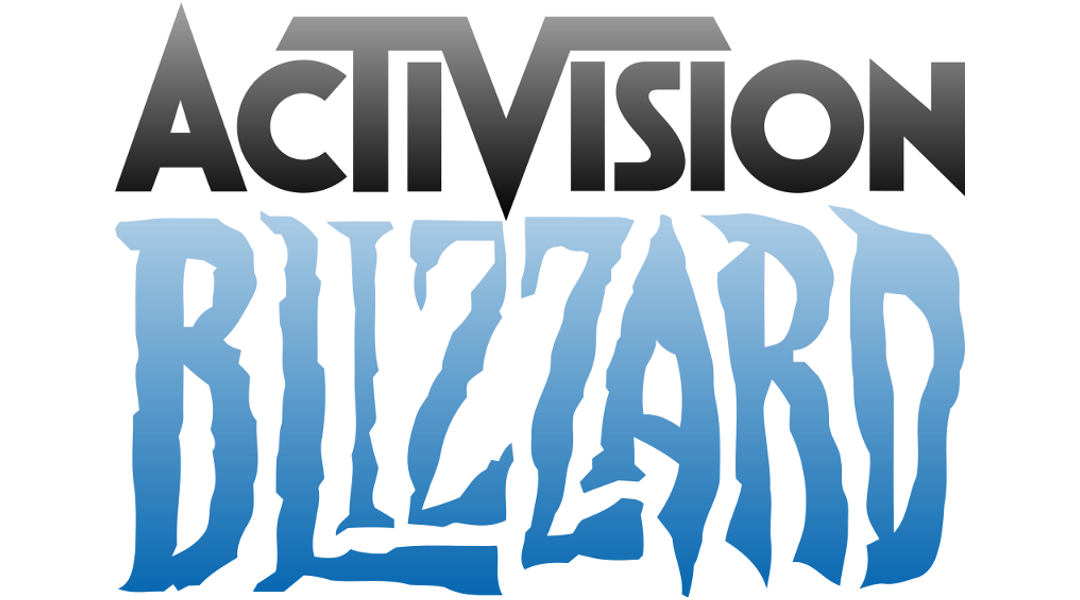 Today Activision Blizzard (NASDAQ:ATVI) announced they have named Dennis Durkin to the position of CFO again after firing Spencer Neumann.

Reports had been circling that Spencer Neumann was slated to leave Activision-Blizzard for Netflix (NASDAQ:NFLX) in early 2019. Activision Blizzard filed form 8-K with the United States Securities and Exchange Commission on December 31st stating they notified Neumann of his termination and would give him paid leave until it was fully determined if the firing with cause was justified. The filing notes that the firing with cause was “unrelated to the company’s financial reporting or disclosure controls and procedures”, this is an important line because it indicates that although Neumann met the regulatory and financial obligations required of him, he failed to meet a legal requirement. In a press statement to BusinessWire Blizzard confirmed: “Mr. Durkin replaces Spencer Neumann who was terminated for cause for violating his legal obligations to the Company.”

Dennis Durkin was the CFO for Activision Blizzard from 2012 to 2017, a period where their stock grew from roughly $11 per share to $50. This period also saw the launch of many new titles including Destiny, Overwatch and Hearthstone which all catered to different audiences to commercial success. During his time as CFO, Activision Blizzard started to become scrutinized by the public for the increased cost of the games they released including DLC and pay to win models similar to their competition; it should be noted this continued into Neumann’s tenure in the position. In May 2017 when Neumann was appointed CFO Durkin was named Chief Corporate Officer and held that role until his return to CFO.

The filing paragraph is below:

The Future of Activision Blizzard

Activision Blizzard has not confirmed when they will announce their Q4 earnings however, it is expected in the first half of February, there likely will be no effect from the change as it happened on the last day of the quarter. In the long-term it is unlikely any fundamental change will result from the move as Durkin was a part of the executive team before, the focus will likely be growing the share price above it’s current $46 price (the peak was in September of around $80 per share). We'll keep you posted about how Q4 looks, and to compare we have a breakdown of Q3 here.