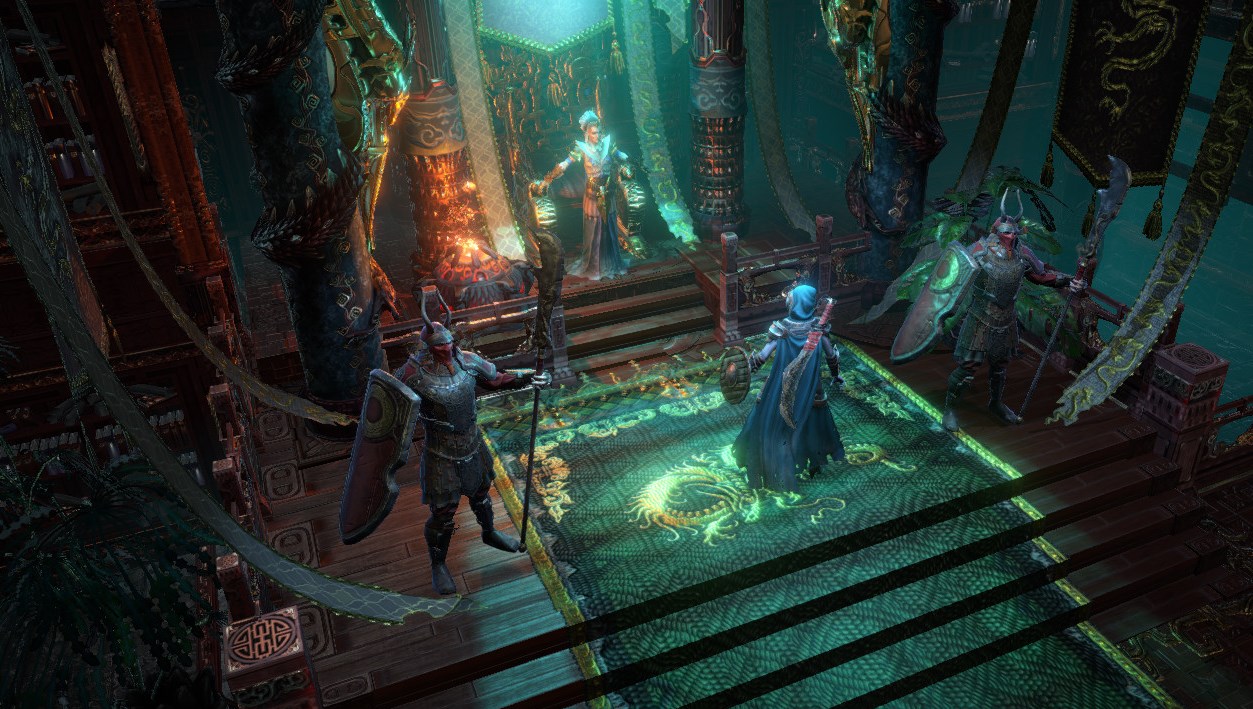 Kalypso Media and Games Farm have shared a new featurette trailer for Shadows: Awakening, their upcoming isometric Action RPG due for release this Fall on PC, PlayStation 4 and Xbox One.

A new chapter in the Heretic Kingdoms saga, Shadows: Awakening is focused on single player. According to the developers, there are more than 150 enemies and almost 60 boss fights. The game's pre-order on Steam also grants you access to the beta test as well as additional perks such as a legendary armor and weapon set and the digital artbook and soundtrack.