HP announces its Black Friday deals, which substantially marks down both desktops and laptops, some designed for a home office, others perfect for a gaming setup. Some of these deals take up to $200 on select models.

HP's Black Friday deals have been announced, featuring deals on both Laptops and Desktops for business or Gaming!

The Laptop deals offer a large amount of money off the normal price tag, making these laptops an even better deal. 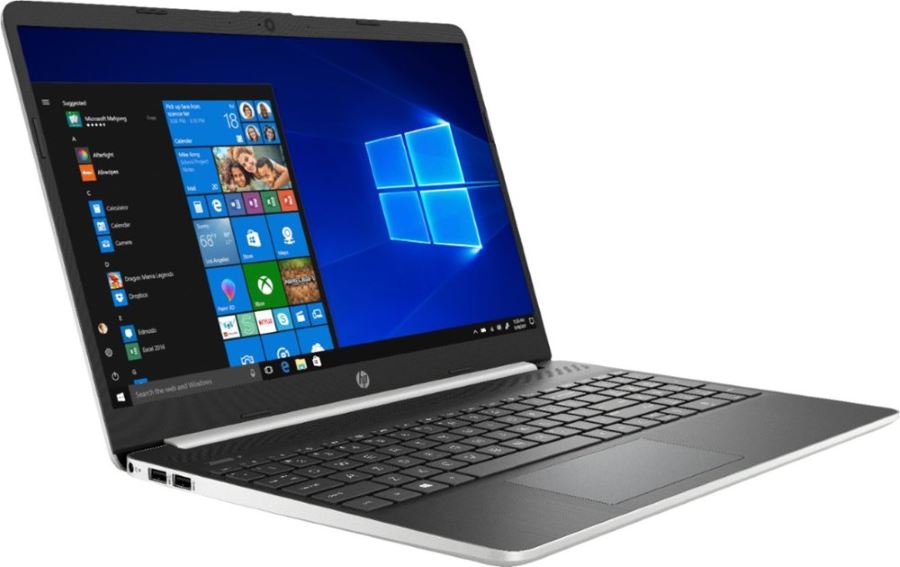 The cheaper of the two laptop deals is the HP Laptop - 15z-ef100, which is powered by the AMD Athlon Gold 3150U has a total of four threads and three GPU cores, allowing easy viewing for content. The HP Laptop - 15z-ef100 is currently on sale for $349.99, making this laptop the cheapest computer on the list. 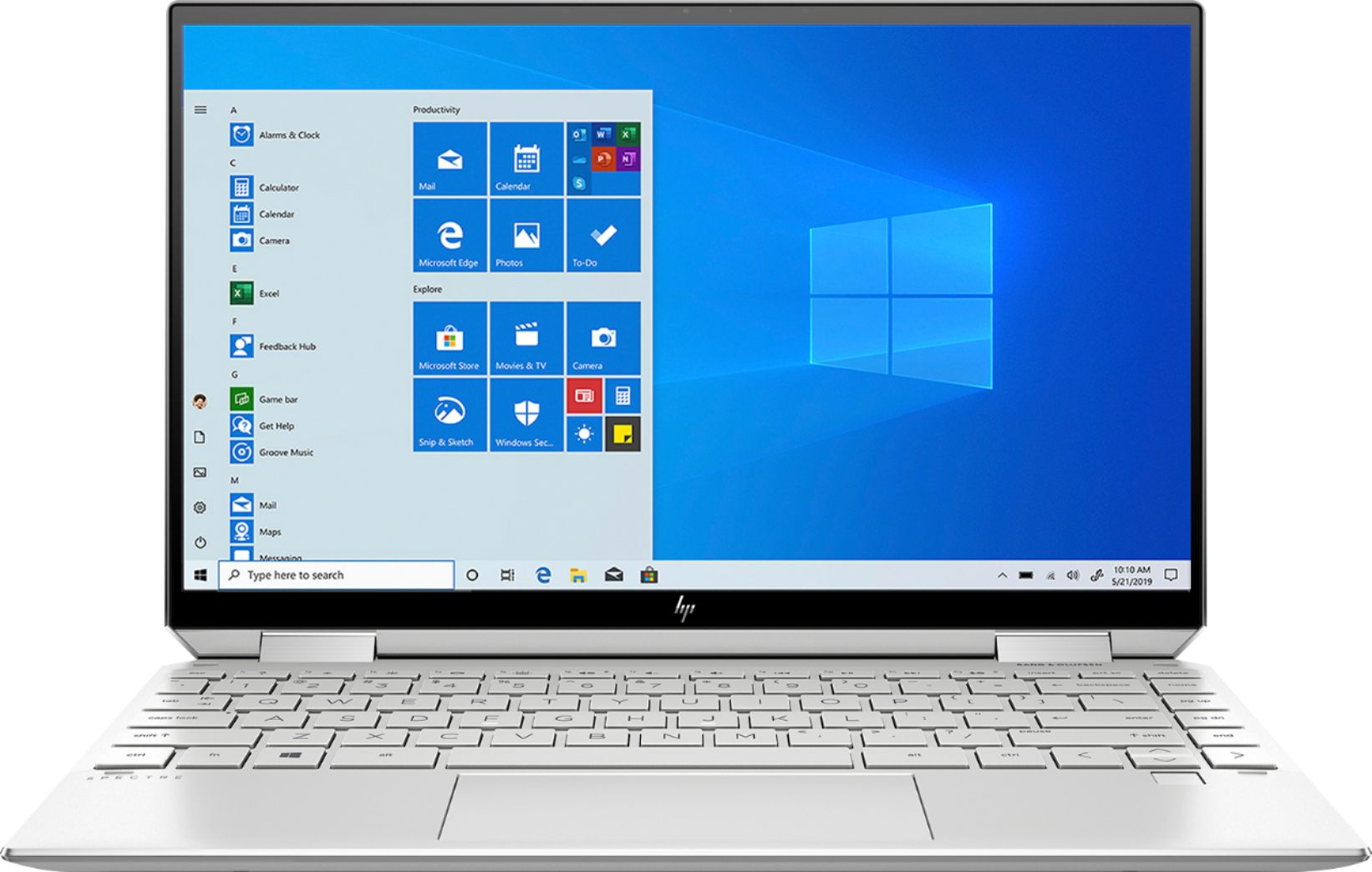 This laptop features a price tag of $1,199.99, which is almost double the previous model listed; this screen size is smaller, having just a 13.3" screen size, and has a default resolution of 1,920 x 1,080. The installed processor is the Intel Core i7-1065G7 processor, which also uses the Intel Iris Plus Graphics cores. You can buy it here.

Having a desktop is a privilege that many homes and families have; some may find it time to upgrade or buy a new desktop for a home office or virtual schooling. 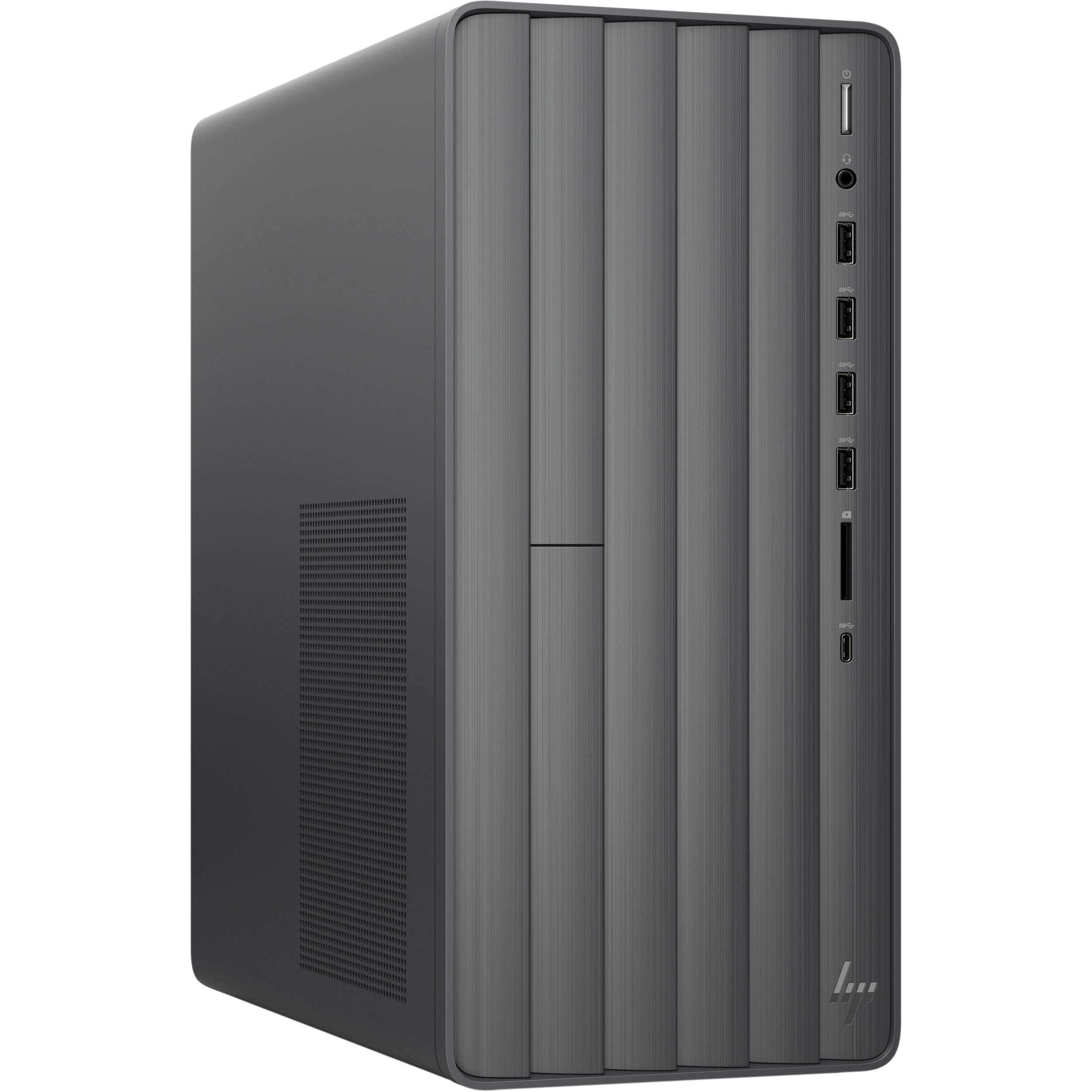 The HP ENVY desktop TE01-1150xt is the least expensive of the desktops listed but still offering some fantastic features that would be perfect for virtual schooling. This desktop uses an Intel Core i3-10100, which has just four cores but a base frequency of 3.6 GHz. This desktop features a $499.99, which is a full $100 off the typical price tag of $599.99. You can buy it here.

Keeping the same case but now featuring a graphics card is the HP ENVY Desktop TE01-0165t, which comes with an NVIDIA GeForce GTX 1650 graphics card and an Intel 9th generation processor. These new components raise the price to $849.99, but HP's Black Friday deals make this desktop cost just $679.99. You can buy it here. 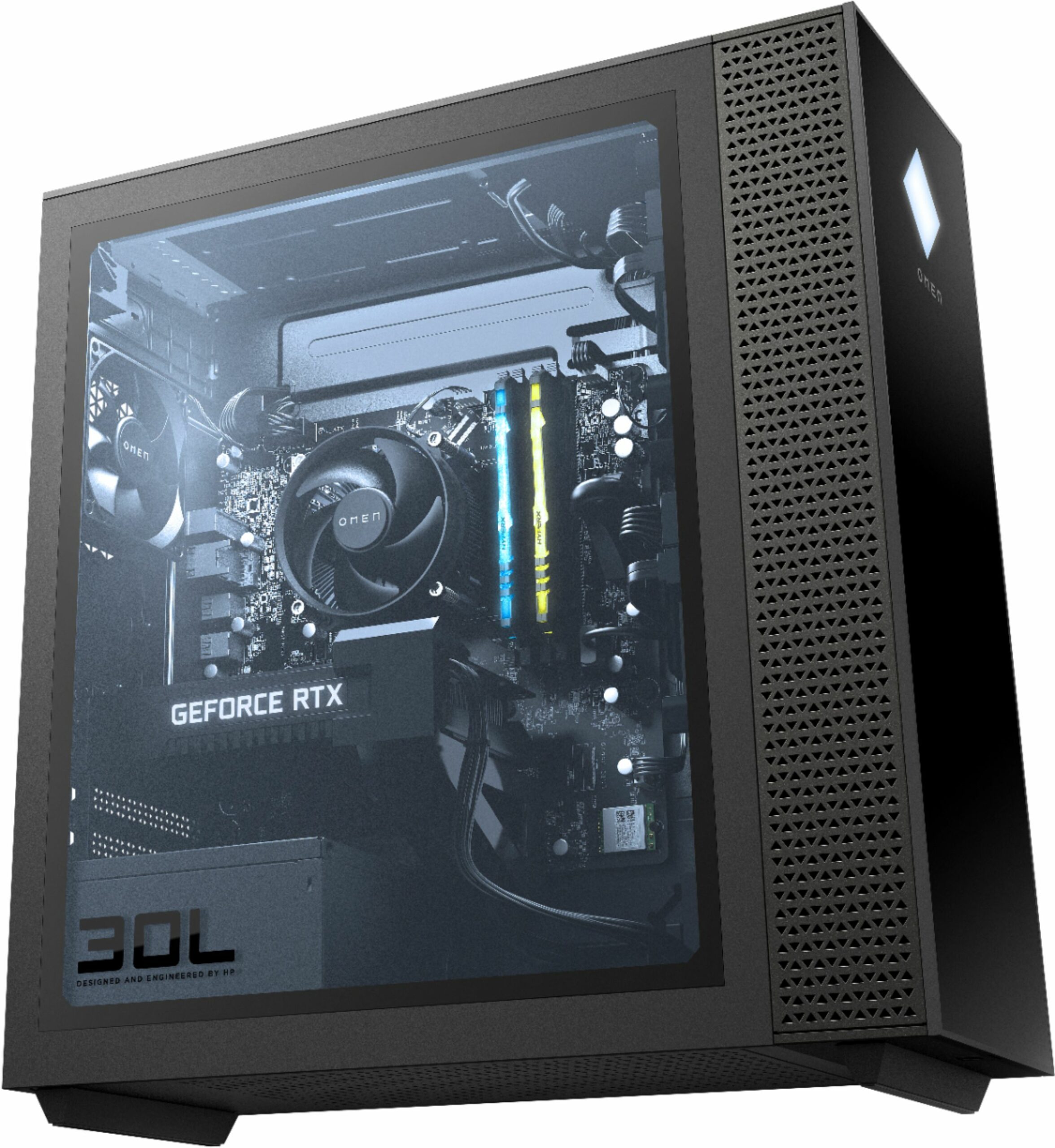 The Intel version for the OMEN gaming desktop features an NVIDIA GeForce GTX 1660 Ti and has an Intel 10th generation core i5 processor. This desktop cost a bit more, having a price tag of $1,149.99 during HP's Black Friday Deals. You can buy it here.