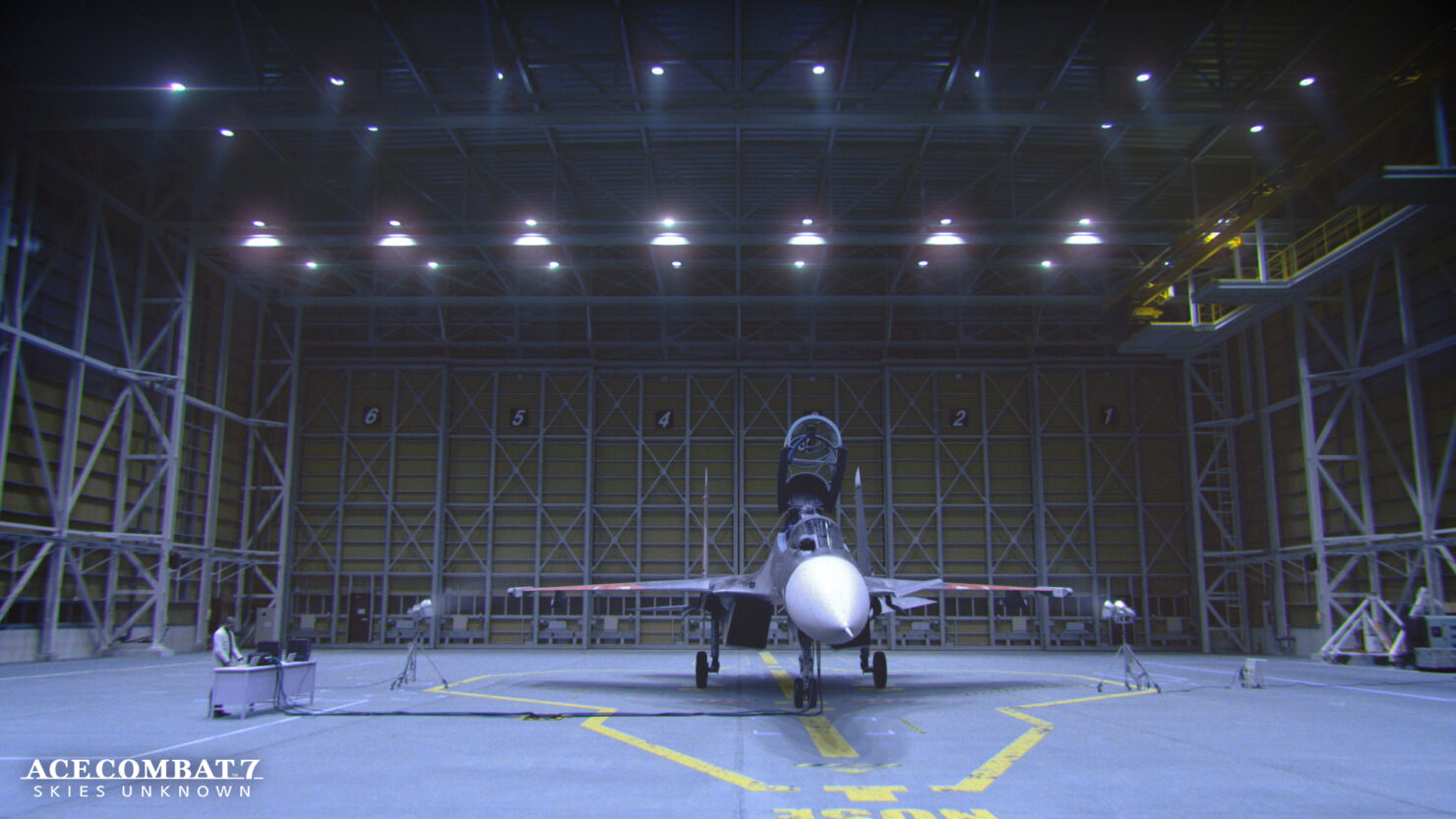 Now everyone can fly. Bandai Namco Entertainment announced today that is bringing the dogfighting action of Ace Combat 7: Skies Unknown to Xbox One and PC.

Ace Combat 7 was previously just announced as a Playstation 4 exclusive last month along with Ni no Kuni II which is now being released on PC.

Unknown Skies puts you in a cockpit of advanced fighter jets in an epic battle in the skies in a world full of unbelievable super-weapons and most likely some political drama.

Returning to Ace Combat 7 is Sunao Katabuchi as the lead writer who wrote both stories for Ace Combat 4: Shattered Skies and Ace Combat 5: The Unsung War.

There's even a multiplayer mode where you can take part in online battles where you can put your dogfighting talents to the test and find out who the real aces are.

Here's what they had to say about everything they were able to accomplish with the game's visuals using the Unreal Engine 4:

Ace Combat 7 Skies Unknown applies the latest evolution of its graphics engine in conjunction with the power of the latest generation of gaming consoles and PCs to create immersive aerial battlefields. Fully rendered clouds fill the skies while highly detailed cityscapes enhance the sense of supersonic speed, setting the stage for highly exhilarating aerial battles.

Ace Combat 7: Skies Unknown takes off on Playstation 4, Xbox One and PC later this year. Playstation 4 users will be able to play parts of Ace Combat in PSVR.