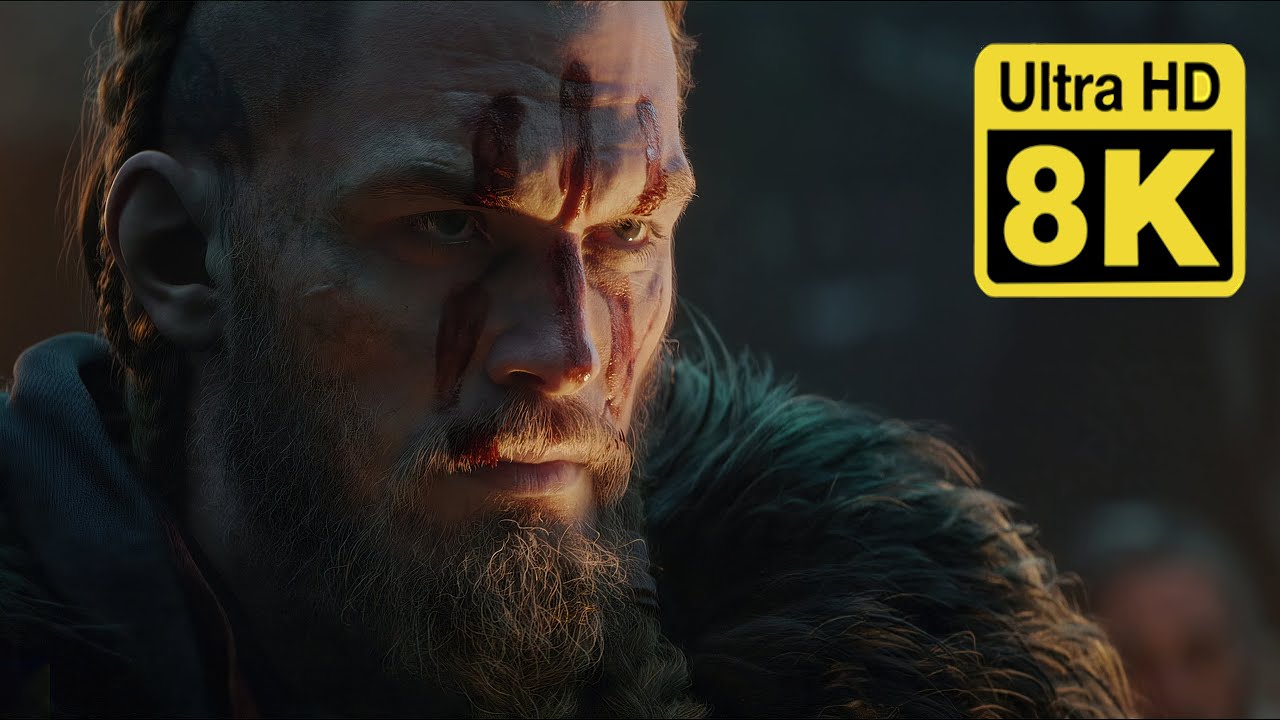 Last month, we already shared titles such as The Witcher 3: Wild Hunt and Horizon Zero Dawn running in 8K resolution, and today we wanted to share another batch of popular titles running in the monstrous resolution on NVIDIA’s RTX3090. Granted, 60FPS isn’t achievable just yet, but most of these titles run at a pretty stable 30FPS on Ultra graphic settings.

Interesting to note is that Black Ops Cold War does manage to run at 60FPS with Ray Tracing on NVIDIA’s beastly GPU through the company’s new DLSS AI upscaling ultra-performance mode.

We’ve included the new batch of 8K gaming videos down below. Most of these videos are from YouTube channel ‘Jansn Benchmarks’, but videos from 'Digital Dreams' and 'Bang4BuckPC' are also included.

On top of the rather costly RTX3090, you’ll need quite the setup to run these titles in 8K resolution, but we wanted to show these impressive-looking videos nonetheless.