Shawn Layden: We’re The Only Ones That Can Create AAA Games in 3 Regions with Sony Worldwide Studios 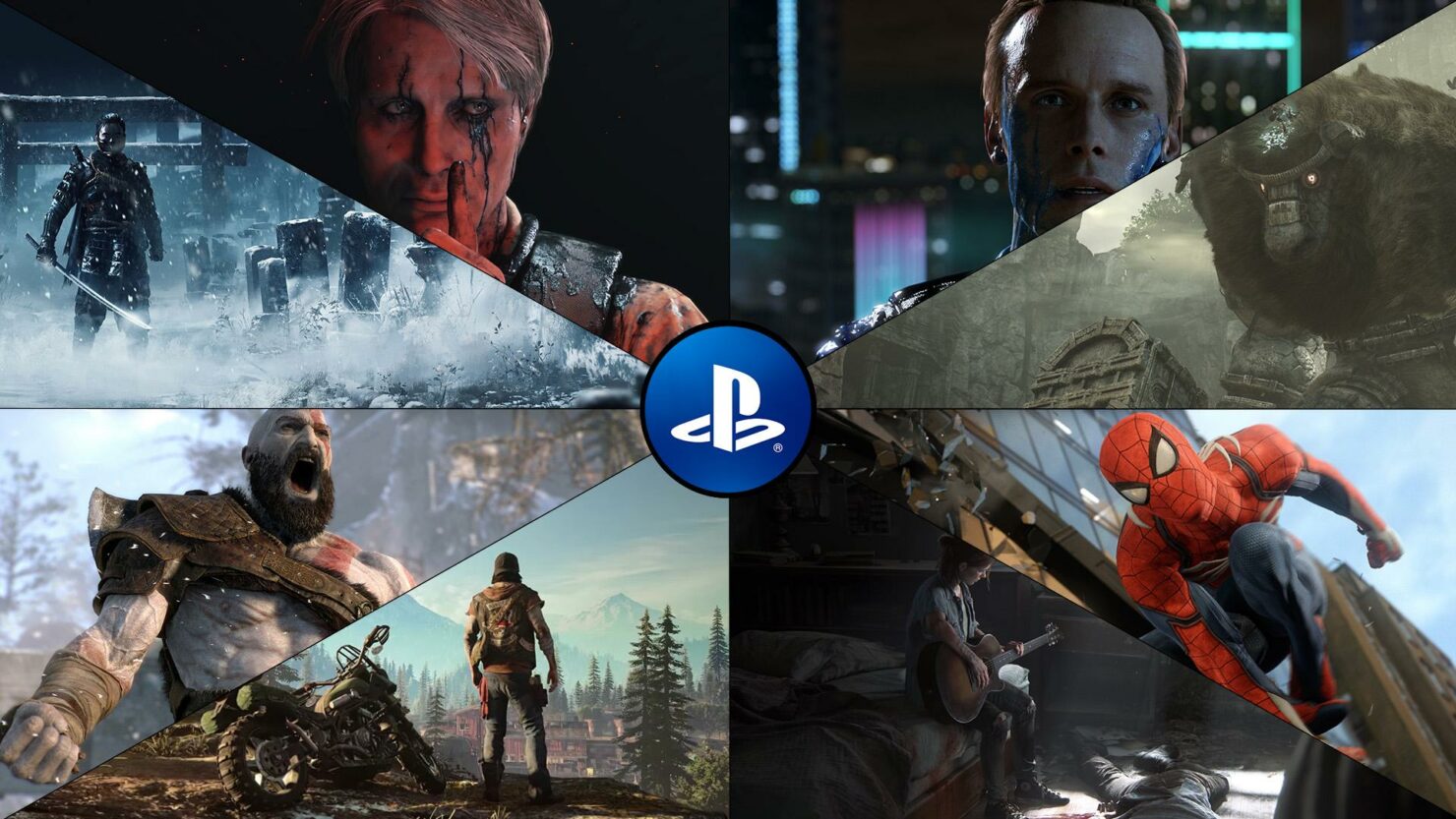 During his Gamelab panel, fully transcribed by GamesBeat, Shawn Layden (Chairman of Sony Worldwide Studios as well as President and CEO of Sony Interactive Entertainment America) tried to express what makes Sony Worldwide Studios, and the PlayStation 4 exclusives they produce, special. One of the reasons, he reckons, is that no one else can create triple-A titles from gaming's three main territories (America, Europe and Japan).

I think a lot of reasons. You may not know that my same studio structure that brings you Gran Turismo is the one that also brings you The Last of Us, Horizon Zero Dawn, and Detroit: Become Human, and soon this game called Spider-Man.

We have these 13 studios worldwide. One of the things that makes our structure a bit unique — I challenge anyone to argue my claim — is that we’re the only studio structure I know that can create triple-A content in three regions. We can make it in Japan, in Europe, and in America. I think that gives us a certain energy, a certain power. Certainly, it’s a wider viewpoint about the markets and gamers worldwide. That’s a benefit to all of the studios. We have probably 2,500, 3,000 people. We have a lot of external partners that we work with, whether it’s Insomniac — again, I’m pushing Spider-Man — or Quantic Dream or Supermassive. Our breadth is really wide.

Sony Worldwide Studios has been knocking it out of the park when it comes to high-profile releases recently, with Sony Santa Monica's God of War praised as one of the best games available on PlayStation 4, not to mention other highly successful exclusives developed by second party studios like Quantic Dream's Detroit: Become Human or the upcoming Marvel's Spider-Many by Insomniac Games, due for release on September 7th.

There are still a few major events left in the year, though, and between Gamescom, Tokyo Game Show, Paris Games Week and PlayStation Experience Sony Worldwide Studios may yet unveil more surprises coming to PlayStation 4.