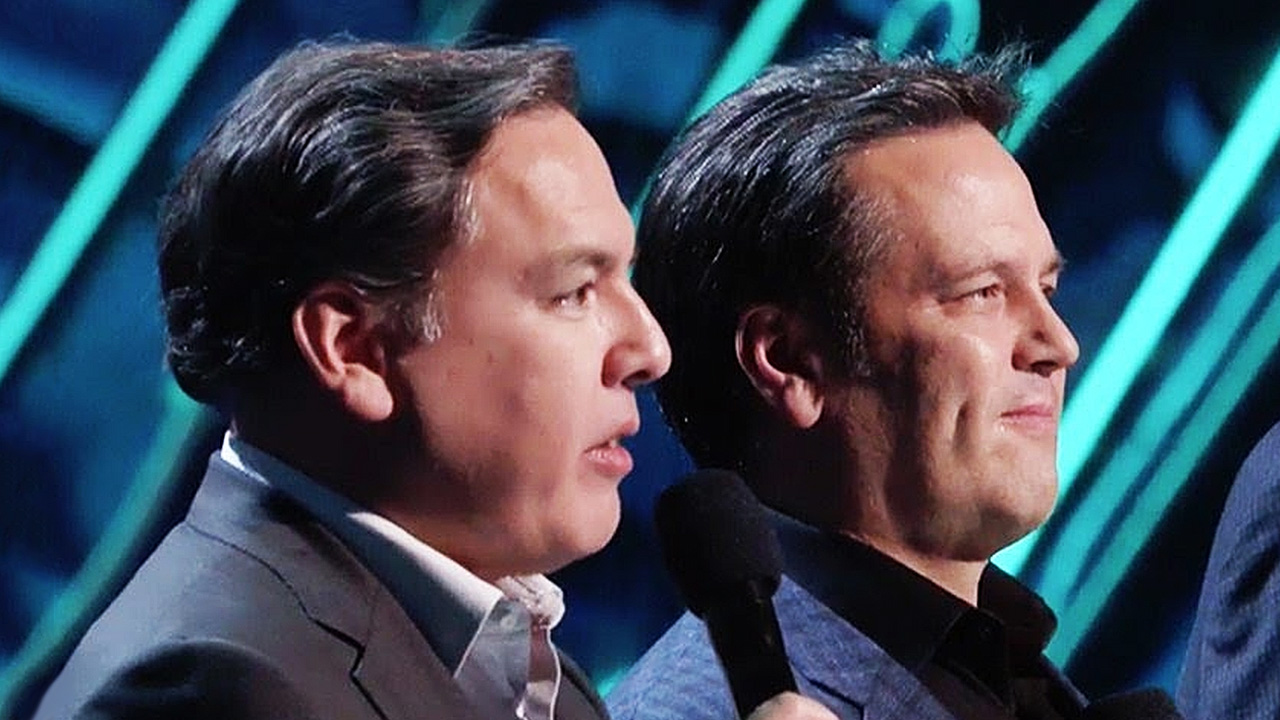 Microsoft is all-in Xbox Game Pass, and the service is growing steadily thanks to a solid flow of big games and new features like cloud gaming, but not everybody’s impressed. In a recent interview with GamesIndustry.biz, former PlayStation Studios boss Shawn Layden expressed doubt that the kind of big $100-million-plus blockbusters Sony makes will ever be compatible with a Game-Pass-style service…

People don't buy consoles because they want more steel and plastic in the living room. People buy consoles because they want access to the content. If you can find a way to get the content into people's homes without a box, then yes, indeed. Everyone has a streaming solution of some form. Most of it is limited by whether you have a decent internet connection. And they haven't constructed the business model that works yet for that.

It's very hard to launch a $120m game on a subscription service charging $9.99 a month. You pencil it out, you're going to have to have 500 million subscribers before you start to recoup your investment. That's why right now you need to take a loss-leading position to try to grow that base. But still, if you have only 250 million consoles out there, you're not going to get to half a billion subscribers. So how do you circle that square? Nobody has figured that out yet.

Not sure about Layden’s math there. Even factoring in costs, if you had 500 million subscribers you’d be making billions a month. I really don’t think you need that many subscribers to make a go of it. That said, last we heard Xbox Game Pass had around 23 million subscribers – is that enough to pay for big blockbuster productions? Probably not yet. Maybe Game Pass will get there, but I don’t think Sony is interested in taking a real gamble on PS Now or a similar subscriptions service. But you know who does have a lot of subscribers? Netflix (around 207 million at last count), and there are hints PlayStation may be partnering with them – why build your own service when you can piggyback on one that’s already successful?

So, what do you think? Will the big Xbox Game Pass gamble pay off? Or are guys like Layden right to be skeptical?