A15 Bionic Chip Orders for the iPhone 13 Have Increased, but Apple Scales Down Older iPhone Parts 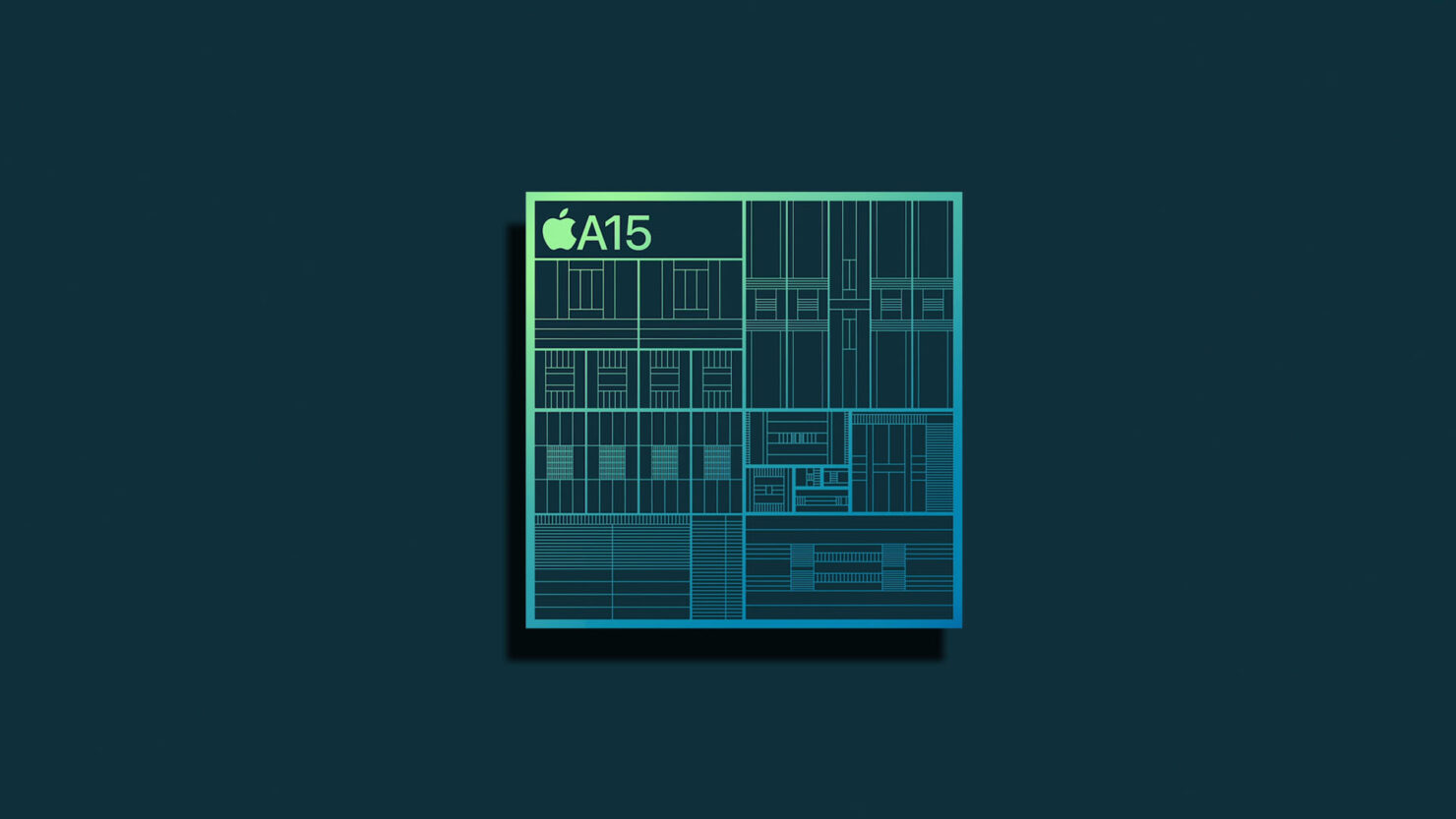 As demand for the iPhone 13 picks up, so do the chip orders, which in this case is the A15 Bionic. Unfortunately, as Apple reportedly asks its partner TSMC to increase wafer production, it has scaled down chip requirements for the previous-generation iPhone models, and there can be various reasons why this happened.

With the new iPhone 13 series, Apple also sells various models it launched previously, with iPhone 11 and the 2020 iPhone SE being the oldest. However, according to DigiTimes, MacRumors states that Apple is experiencing shipment delays for all iPhone 13 models, with customers having to wait between three to four weeks in the U.S., U.K., and Canada. Unfortunately, older handsets are not fairing well either, with the iPhone 11, which is still a popular model thanks to its impressive price-to-performance ratio, facing up to a five-week delay.

Ramping up A15 Bionic chip orders while scaling down part shipments for previous-generation smartphones may also be attributed to the ongoing chip shortage. TSMC has previously been reported to give priority to Apple over other clients thanks to Apple’s ability to secure large shipments. However, even the manufacturer may be facing immense difficulties producing hefty chip shipments of varying manufacturing processes, so it is possible both companies negotiated and gave preferences to A15 Bionic orders as demand is high for the iPhone 13 family.

This shortage may also have forced Apple to incorporate LPDDR4X RAM from SK Hynix in the iPhone 13 instead of LPDDR5 RAM. The storage used in the latest models belongs to Kioxia, not Samsung, so Apple may have been forced to seek orders from other sources other than the Korean giant as this shortage forced current-generation memory and NAND flash prices to increase. The report does not specify if ramping up A15 Bionic chip orders will improve the availability of the iPhone 13 in the aforementioned regions, but we will keep our readers updated, so stay tuned.