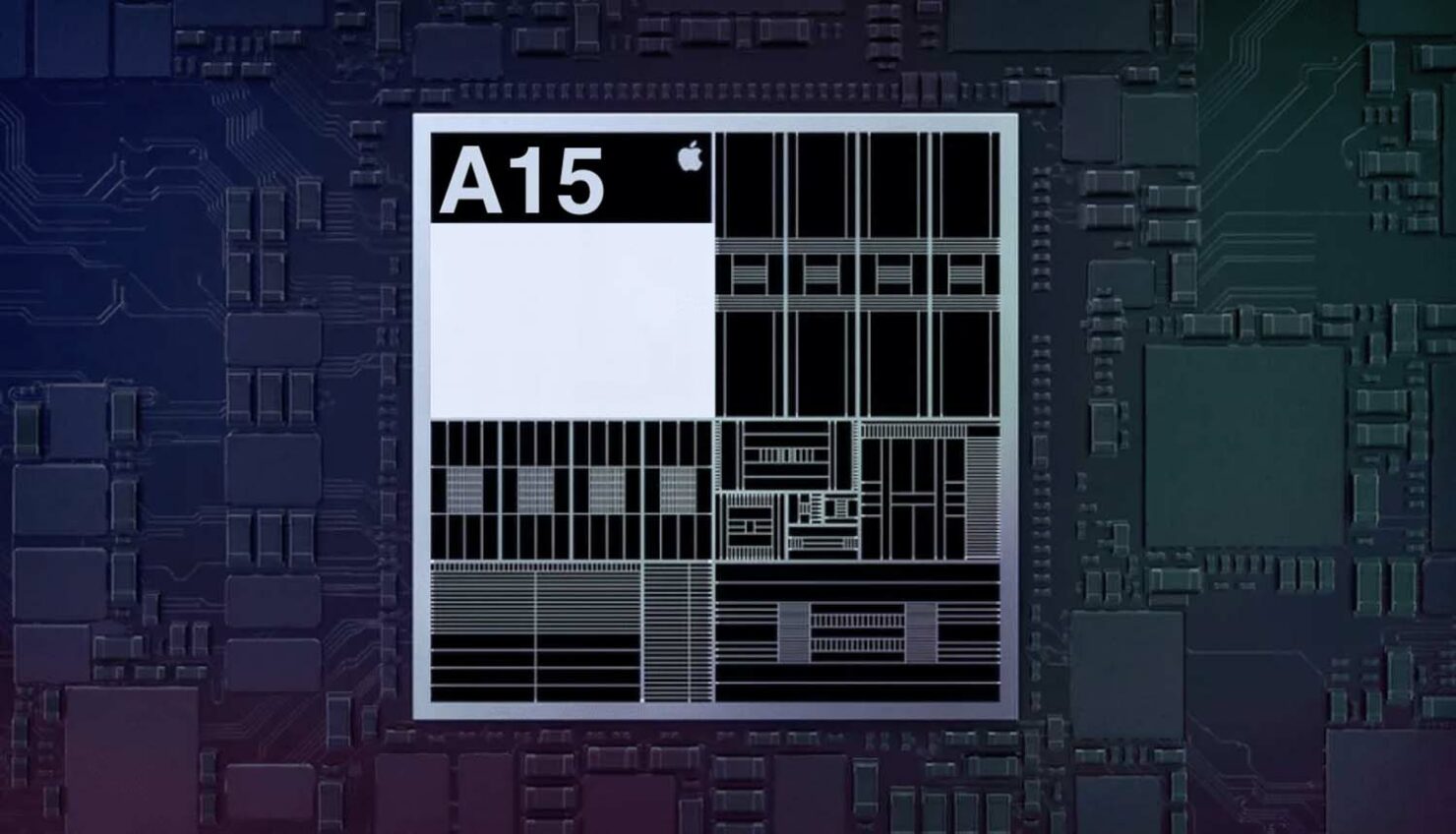 The A14 Bionic GPU achieves an impressive performance threshold, but Apple could be looking to overtake that extensively with the A15 Bionic launch, as the chipset is expected to debut alongside the iPhone 13 launch. According to a new benchmark leak, the upcoming SoC beats all competitors but runs into a little performance throttling along the way.

A15 Bionic GPU Also Beats Exynos 2200’s AMD mRDNA GPU, Which Achieves the Same Graphics Score as the A14 Bionic

The A15 Bionic GPU may be a 6-core configuration like the A14 Bionic, but a Manhattan 3.1 benchmark run using GFXBench reveals that it overwhelms the competition by achieving an average framerate of 198FPS for the first round. Unfortunately, the GPU runs into some throttling because the chip’s performance takes a nosedive during the second benchmark run, where the average framerate achieved is 140-150FPS.

These results are to be expected, as phone manufacturers often limit silicon parts from reaching their full potential to keep temperatures under control. From the results, it looks like Apple is following the same approach. While it is disappointing to see the A15 Bionic GPU take a massive performance hit, it should be noted that those results are far ahead of what the A14 Bionic GPU can achieve.

Running the same Manhattan 3.1 benchmark, the peak performance of the A14 Bionic and Exynos 2200 graphics processors allows both chipsets to achieve an average framerate of 170.7FPS. Compared to the A14 Bionic GPU, Apple’s upcoming chipset is 13.7 percent faster in this particular test. Remember that results will vary across different applications, but even with the GPU core-count the same as the A14 Bionic, the A15 Bionic secures higher performance.

We still have to take into account what this means for the power-efficiency aspect of the A15 Bionic, but considering that Apple is expected to use TSMC’s advanced N5P architecture, it should consume less battery than the standard 5nm node. Before the official iPhone 13 unveiling, we may come across more benchmark leaks like this, so like always, stay tuned.