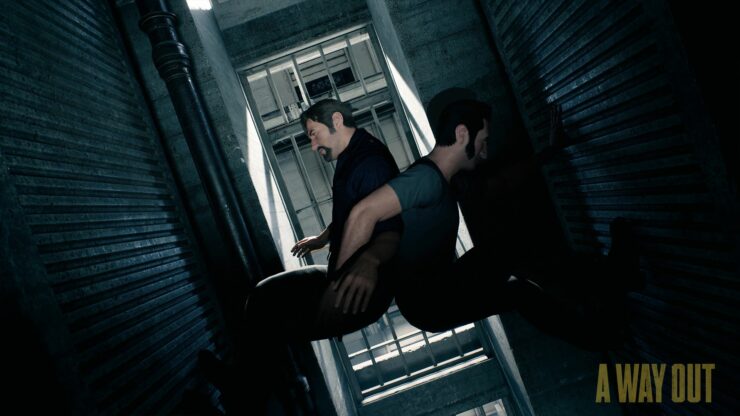 Hazelight's A Way Out was certainly one of the highlights of the EA Play 2017 conference ended a couple hours ago. You can learn more about the EA Originals game in our previous post, but it's interesting to note that our friends at Brandwatch promptly provided social data indicating that A Way Out got by far the most social mentions, even beating heavyweights like Need for Speed Payback and Star Wars Battlefront II.

This is certainly quite the achievement for the small Swedish team.

A Way Out Director Josef Fares’ Next Game is Mutliplayer, Will Make You Say “What the F—k?” 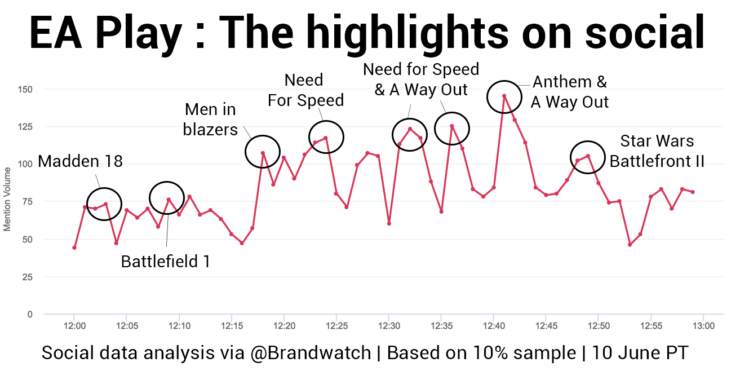 According to Brandwatch, over 50k social media posts were made between 12 and 1PM (Pacific Time), with 82% of the authors being male and 18% being female.

In case you're unfamiliar with it, Brandwatch is a "social media intelligence" platform used by one-third of the Fortune 100 companies, including Microsoft, IKEA, eBay, L'Oreal, American Airlines, Walmart, Pepsico, Asos, and Unilever. You can find out more about it on the official website.