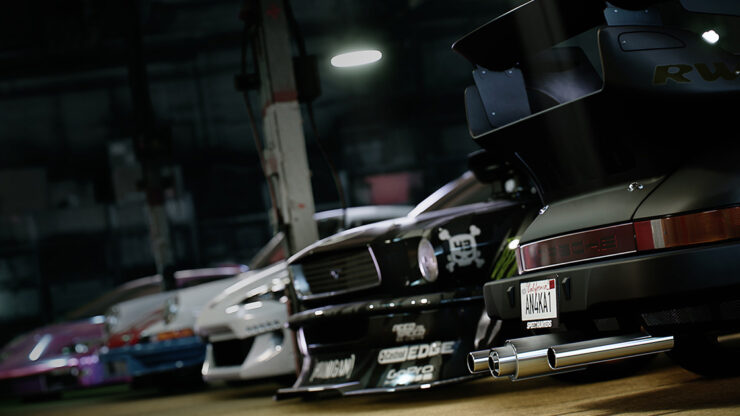 Ghost Games’ new Need for Speed installment will offer new features, such as a brand-new narrative in which the player plays as three different characters with a unique playstyle.

You can check out the E3 trailer below:

How do you get behind the wheel of a car that's being transported through the desert? Watch our EA Play gameplay trailer and find out how the crew gets things done.

Payback will feature deeper customization and the most diverse open world ever created for a Need for Speed game. 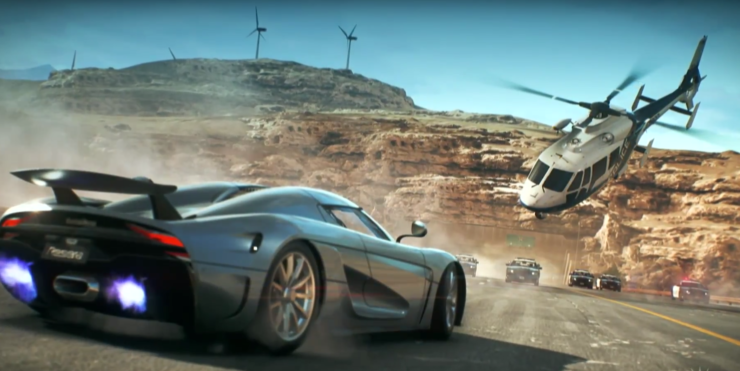 A new addition to Need for Speed Payback are the introduction of ‘relic’ cars which can be upgraded to stock and supercars afterwards.

Need for Speed Payback is slated for a release on PC, Xbox One and PlayStation 4 on November 10, 2017.