A Plague Tale: Innocence Showcases Its Human Monsters in a New Trailer 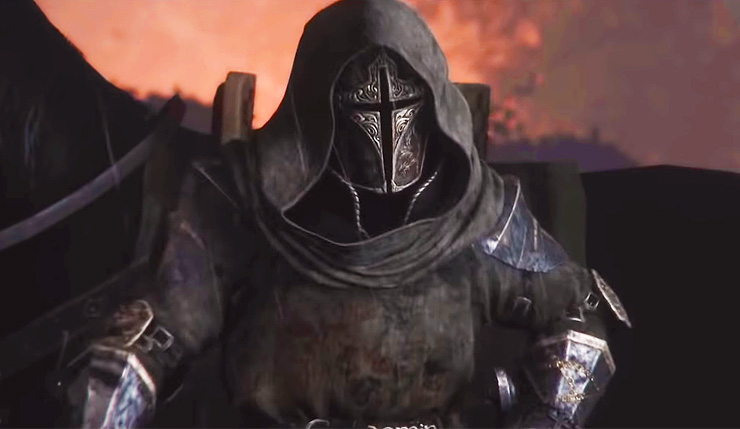 A Plague Tale: Innocence will have plenty of disease-carrying vermin to deal with when it launches later this month, but, as is often the case, the game’s real villains have a more human face. The latest Plague Tale trailer introduces us to some of the game’s bad guys, including the relentless and vicious Lord Nicholas, who will hound main characters Amicia and Hugo throughout their journey. Here’s hoping the guy eventually ends up on the wrong end of a swarm of angry rats. You can check out the trailer, below.

While we’re at it, here’s a recent A Plague Tale overview trailer we haven’t posted for you yet. Check out some new story bits, and gameplay from never-before-seen areas…

This one’s really looks to be shaping up nicely – hopefully the unique subject matter resonates with people. Have you not been keeping up with A Plague Tale? Here’s how Focus Home Interactive describes the game: