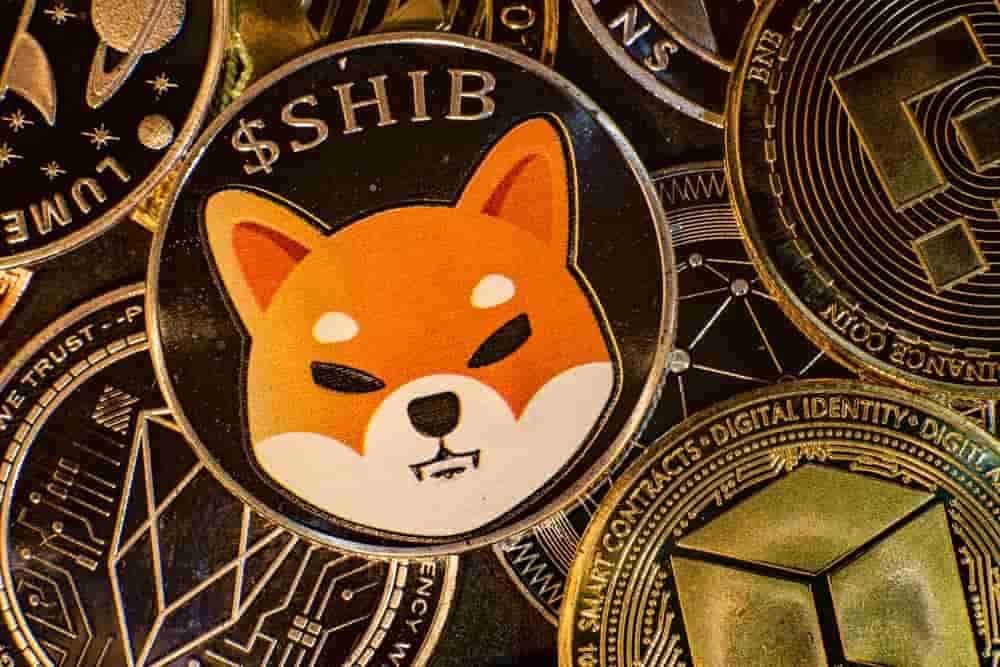 Following the meteoric rise of yet another meme-based cryptocurrency, it looks like a cryptocurrency investor with billions at stake has returned. The cryptocurrency Shiba Inu Coin (SHIB), which has soared by a remarkable 154% over the course of the past week, has seen its price skyrocket from $0.000028 to $0.000065 in less than a week. This meteoric gain has made one investor a billionaire, and this anonymous individual is now back in play after activating their wallet.

With Shiba Inu trading at record high prices, a mysterious investor who had left his account inactive for a little over six months has now reentered the fray. Details of his crypto wallet reveal that the first transaction they made was in 2018 when 0.03 Ether was transferred into their wallet. Since that day, a total of 70 transactions have been made in three years, with the last one taking place in April this year, when some Shiba Inu: SHIB tokens were purchased.

Since then, this wallet lay dormant until Wednesday, when 0.05 Ether was transferred into it. By the time this transaction was made, SHIB was well on its way to reaching an all time high price of $0.000089. The 154% price increase for the cryptocurrency has made the owner of this wallet a billionaire in a matter of days, with the total value held by them standing at $4.8 billion as of early morning today.

Curiously, this investor is yet to liquidate any holdings, despite having made 30 transactions since reactivating the wallet earlier this week. All these transactions have led to Ether's way inside the wallet, with the total Ether held by the owner equalling $3,177. 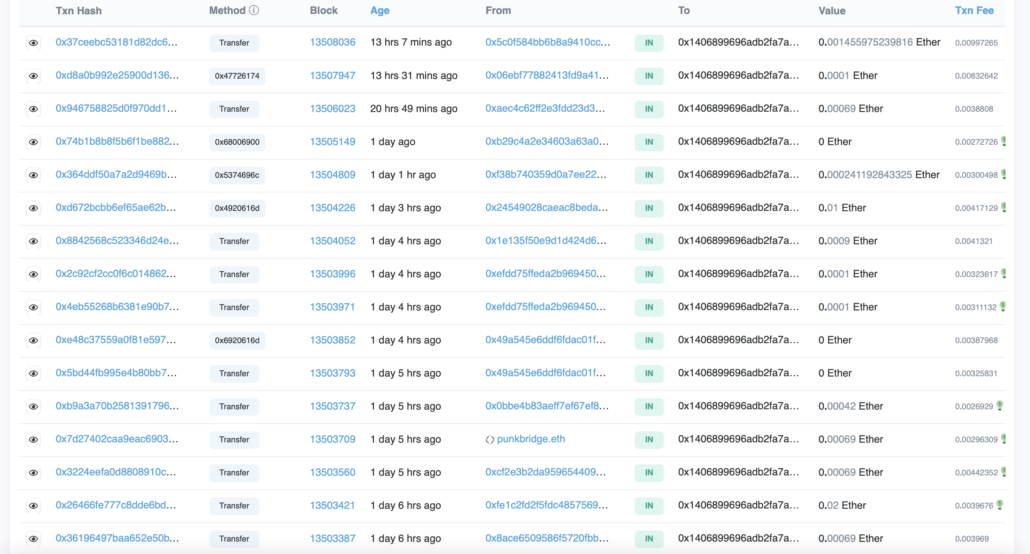 Some of the transactions made by the mysterious billionaire Shiba Inu: SHIB holder since they activated their wallet earlier this week. Image: Wallet Id 0x1406899696adb2fa7a95ea68e80d4f9c82fcdedd on Etherscan.

The total market value of Shiba Inu: SHIB has crossed one of the most popular meme stock cryptocurrencies, Dogecoin. Dogecoin came to the limelight in the media when billionaire Elon Musk shared his support of the cryptocurrency earlier this year on the social media platform Twitter. Since then, Dogecoin has more than doubled in value even as it came crashing down from record high prices after the hype surrounding it blew over.

While Dogecoin had a $38.8 billion market capitalization in the early morning today, SHIB managed to eke past Mr. Musk's favorite cryptocurrency by posting a market value of $39 billion. This implies that the mysterious wallet holder owns more than10% of SHIB coins in circulation, and any major moves on their part to liquidate these holdings can adversely affect the currency's value.

Additionally, while the wallet holder is worth billions, it is not necessary that these will translate into real life gains. To translate or convert his SHIB coins into a currency that can be used daily, the wallet holder will have to sell it, and to do that, many buyers have to be willing to buy the cryptocurrency.

This wallet currently has 70 trillion SHIB coins, with $24 billion of the currency having been traded over the past 24 hours. The total SHIB Inu supply is 590 trillion revealing that the wallet holder owns 12% of all coins in existence.

The rapid price increase in SHIB Inu has also fuelled the cryptocurrency Ethereum, which touched $4,370 yesterday, marking 45% monthly gains. SHIB Inu coin's meteoric price rise was dampened when Mr. Musk outlined earlier that he does not hold any stakes in the cryptocurrency, but even so, the virtual coin is still trading at a high price.