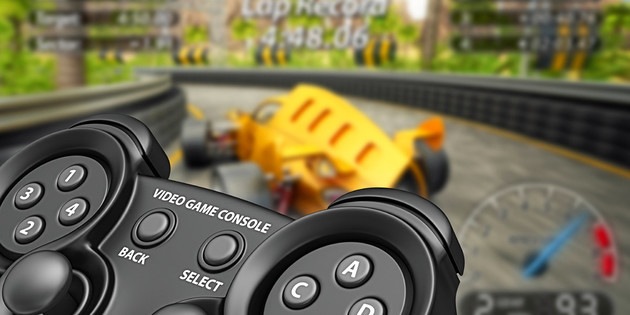 From beginner to becoming a game master, learn to design games for multiple platforms with Unity 3D. Got an awesome game idea? It's time to take the first step towards making your dreams come true with this Pro Unity 3D Game Design and Animation Training. With over 20 hours of instructor-led video and 75 in-depth elite training sessions that you will be able to take at any time of your convenience, this is your opportunity to start becoming a game design expert.

Got an awesome game idea? It's time to take the first step towards building it yourself. Starting with the absolute basics, this Game Design Course walks you through the powerful Unity 3D development platform so you can go from absolute beginner to experienced game developer in no time. By the end of the course, you'll have a strong foundation to excel in the lucrative game designing marketplace, and be ready to script games for iOS, Android, OS X, PC, and game consoles.