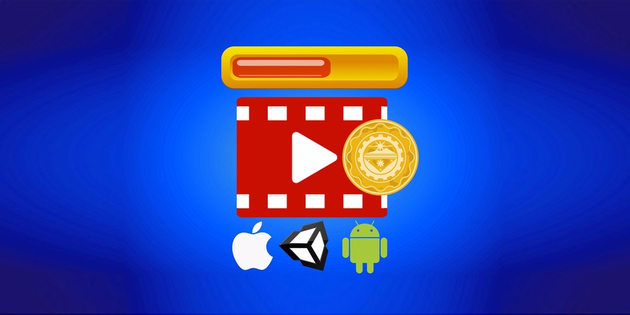 No programming experience? No worries! Even if you have absolutely no programming understanding, you can use Unity to create seamless, interactive games that can soar to the top of the app store charts! This bundle will not only help you build mobile games, but will also teach you to scale them to a multiplayer universe like MineCraft. You will learn tools and get skills that will help you easily turn any game into a popular hit number that could be played on multiple platforms.

Here are the courses that are included in this bundle:

Pay What You Want and Learn About Visual Effects, Game Development and More