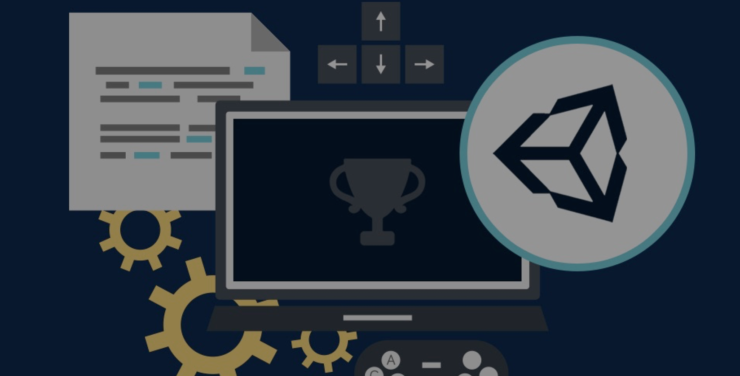 If you've ever wanted to design mobile games, this is the place to start. Building individual games is one thing, but scaling to incorporate a multiplayer universe like in Minecraft or Clash of Clans sounds pretty brutal, right? Well, it won't be after this bundle. The tools and skills you'll learn here will allow you to easily build, program, publish and turn any Unity games into online multiplayer platforms. Your game design abilities are about to get a ton more interesting. From building an email list to a reward system, you will get to learn every aspect of game development with "Intro to Unity 3D Game Development Bundle."

Head over to Wccftech Deals and get a massive 92% discount on "Intro to Unity 3D Game Development Bundle" for a limited time only. The deal ends in less than a day, so hurry up!

Intro to Unity 3D Game Development Bundle - what it offers?

Learn to Build Mobile Games in Unity 3D Without Coding

Jump Into Coding with Fundamental Principles

Deal: Delve into Game Development with 31+ Hours of Premium Content