5 Amazing Facts You Did Not Know About Computers

With computers transitioned from behemoth sized mastodons to handheld computing devices, the evolution of computers is rather outstanding. To show our love for these machines, we have managed to compile five amazing facts regarding computers. Read these and tell us what you thought. 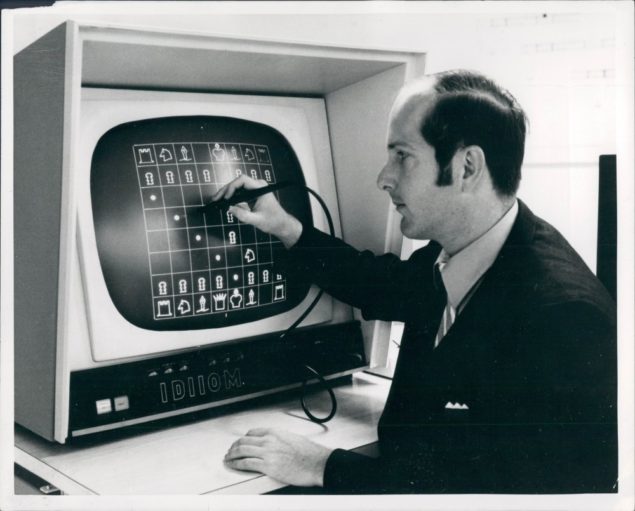 1. The First Computer Virus Was Created Out Of A Clean Heart

When computers are harmed by viruses, usually there is some malice behind their creation, but not on this occasion. In 1983, Fred Cohen, who is known as the inventor of computer virus defense techniques, made a parasitic application that would infect computers. He called it a computer virus and the virus’ primary function was to infect a computer, and make copies of itself by spreading from one machine to the other through a floppy disk.

The virus was not created out of pure malice or some revenge scheme, but to show to the world that such a thing was definitely possible and that appropriate measures should be taken in order to counter such threats. Looking at the slew of computer viruses that are harmful to our machines, we would assume that his advice was not taken seriously, despite the fact that we have a plethora of antivirus programs at our disposal.

2. Steam And Not Electricity Powered On The The First Computers

Charles Babbage called this invention as the Analytical Engine. Babbage, who is known as the father of computing, created a computing device that was a large as a house and powered by not one, but six steam engines. When we first wrote steam, you’d probably be wondering if it’s the gaming library that everyone is so fond of today, but it actually wasn’t. 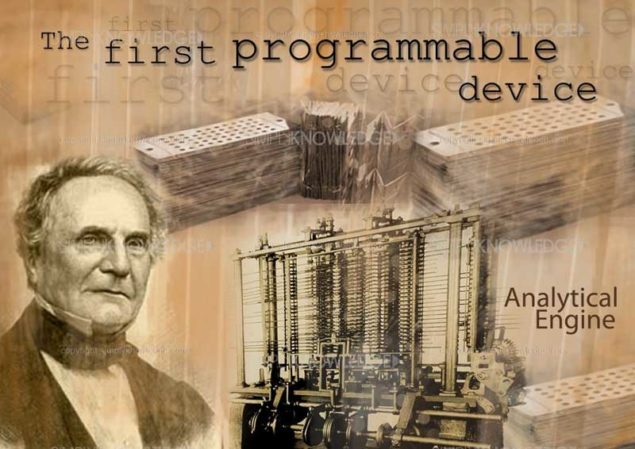 3. The World’s First Computer Game Did Not Manage To Rake Any Revenue

Companies like EA and Ubisoft have become so used to rolling out buggy games at launch and on top of that, corporations have grown often keen of releasing incomplete titles and look to fill up their pockets in the form of DLC and Season Passes and other revenue generation models that might go completely against an individual who has developed strong ethics, but it allows them rake in serious amount of money. Looking at these companies, it is honestly hard to believe that the very first computer game was unable to make money. 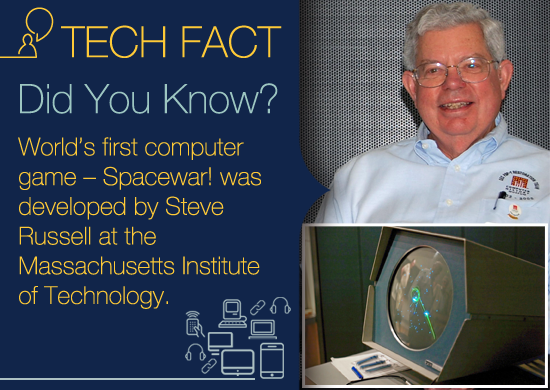 Would you care to guess that game? It was named Spacewar, and was a product of 200 hours undertaken by Steve Russell and his development team. In a nutshell, two players took control of two tiny spaceships. Your mission was to destroy your opponent’s spaceship before it destroyed you.

4. A Female Was The World’s First Computer Programmer

In 1843, a mathematician named Ada Lovelace published an English translation of an Analytical Engine article written by Luigi Menabrea, an engineer of Italian descent. In her compiled notes, she states an algorithm for the Analytical Engine to compute Bernoulli numbers. That algorithm is the first specifically written code on a computer, which resulted in her becoming the first ever computer programmer. 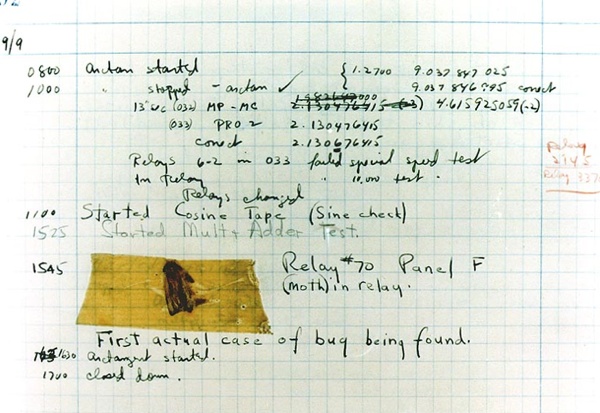 5. An Actual Bug Was Responsible For The Popular Use Of The Term Bug

In 1947, Grace Hopper, who was an admiral in the US Navy, saw that a moth, which she categorized as a computer bug was present in her log book as she was working on a Mark II computer. The bug was discovered stuck in a relay, preventing the entire system from working properly. According to Hopper, she later debugged the system (or more accurately, she just removed it from the system altogether) and the entire operation ran as smooth as butter. We only wish that it were that simple when it came down to ‘debugging’ our computer systems. 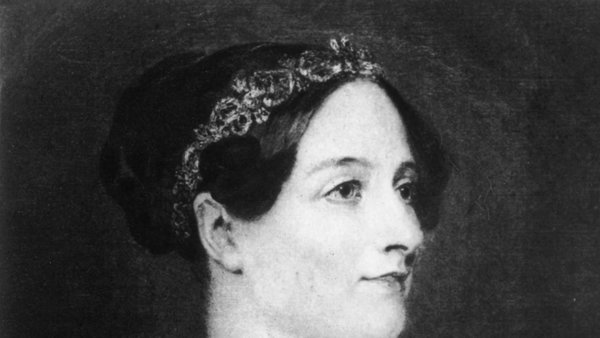 There you have it, here are the five facts of computers that you did not know. Care to weigh in your own thoughts? Then let us know more about computers in the comments below.