4A Games: We Are More Excited for Yet to be Announced Xbox Series X and PS5 Features 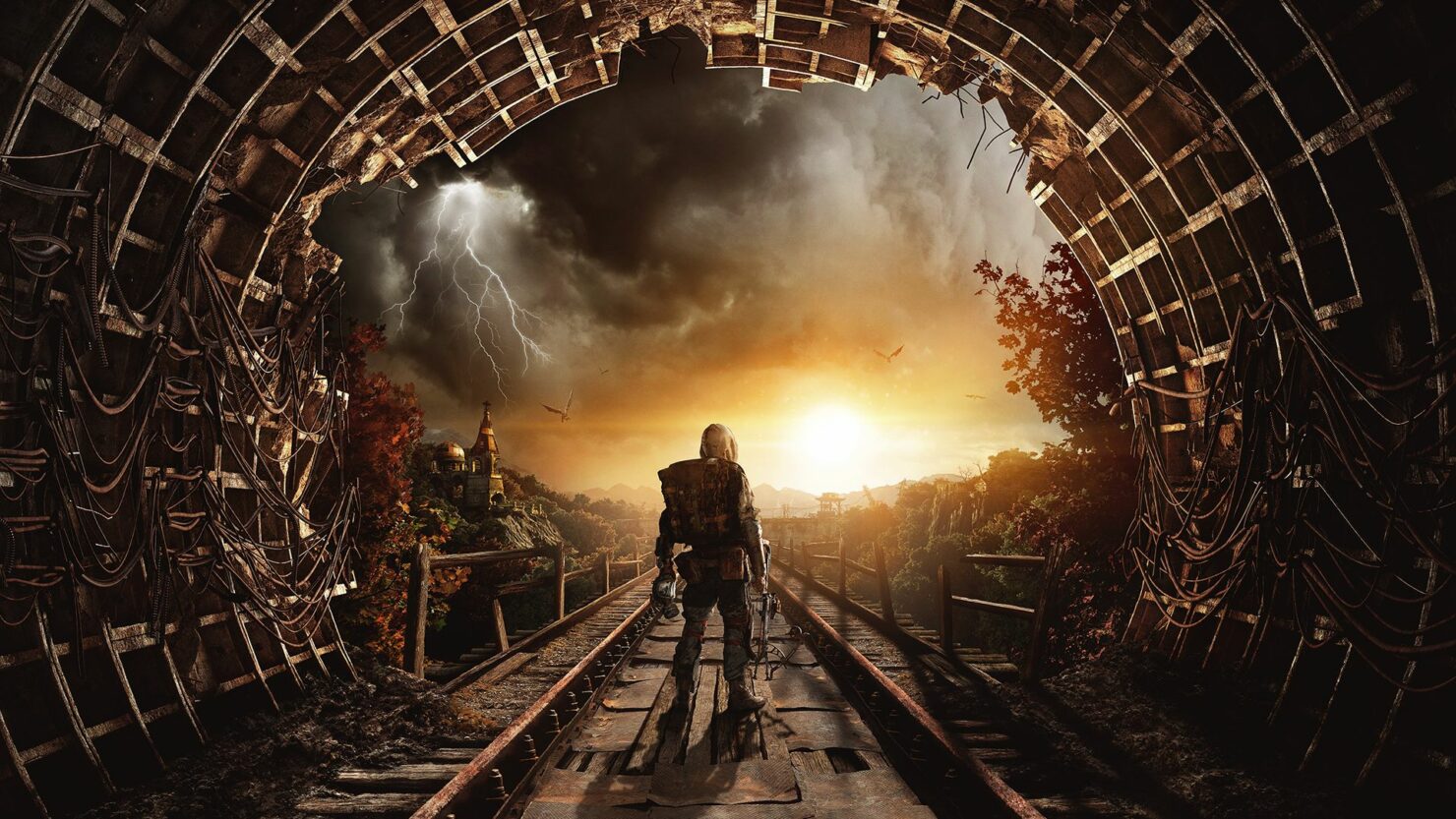 Metro developer 4A Games has teased more exhilarating features for the upcoming next-gen consoles, the Xbox Series X and PS5.

Eurogamer recently published a new interview with 4A Games about the impressive Switch port of both Metro 2033 and Last Light, and in the same interview, the studio’s chief technological officer (CTO), Oles Shishkovstov, was asked the upcoming next-gen consoles and the key features that have been made public, including storage, graphical power, and ray tracing.

While Shishkovstov confirmed that 4A is dropping old-school techniques in favor of ray tracing for both the PS5 and Xbox Series X, the CTO also seemingly teased features for the next-gen consoles that have yet to be announced.

"We are fully into ray tracing, dropping old-school codepath/techniques completely," the CTO said. "Internally we experimented a lot, and with spectacular results so far. You will need to wait to see what we implement into our future projects."

According to Shishkovstov, however, while these publically-known key features are impressive, he said that he’s more excited about features that are still in the pipeline.

"I am more excited for not yet publicly revealed things," he told Eurogamer when asked about the hardware of the next-gen consoles.

Both the PS5 and Xbox Series X will be powered by a custom AMD Zen 2-CPU with Navi GPU. Exact specs are yet to be revealed, but recent rumors suggest that the Xbox Series X is packing more computing power than the PS5. As revealed last week, Microsoft's Xbox Series X will also feature dedicated audio hardware acceleration, which will most definitely improve audio immersion. Last year, PlayStation lead architect, Mark Cerny, revealed that the PS5 will include a custom unit for 3D audio.

The PS5 and Xbox Series are launching this holiday season with analysts predicting that both consoles will be priced around $499.