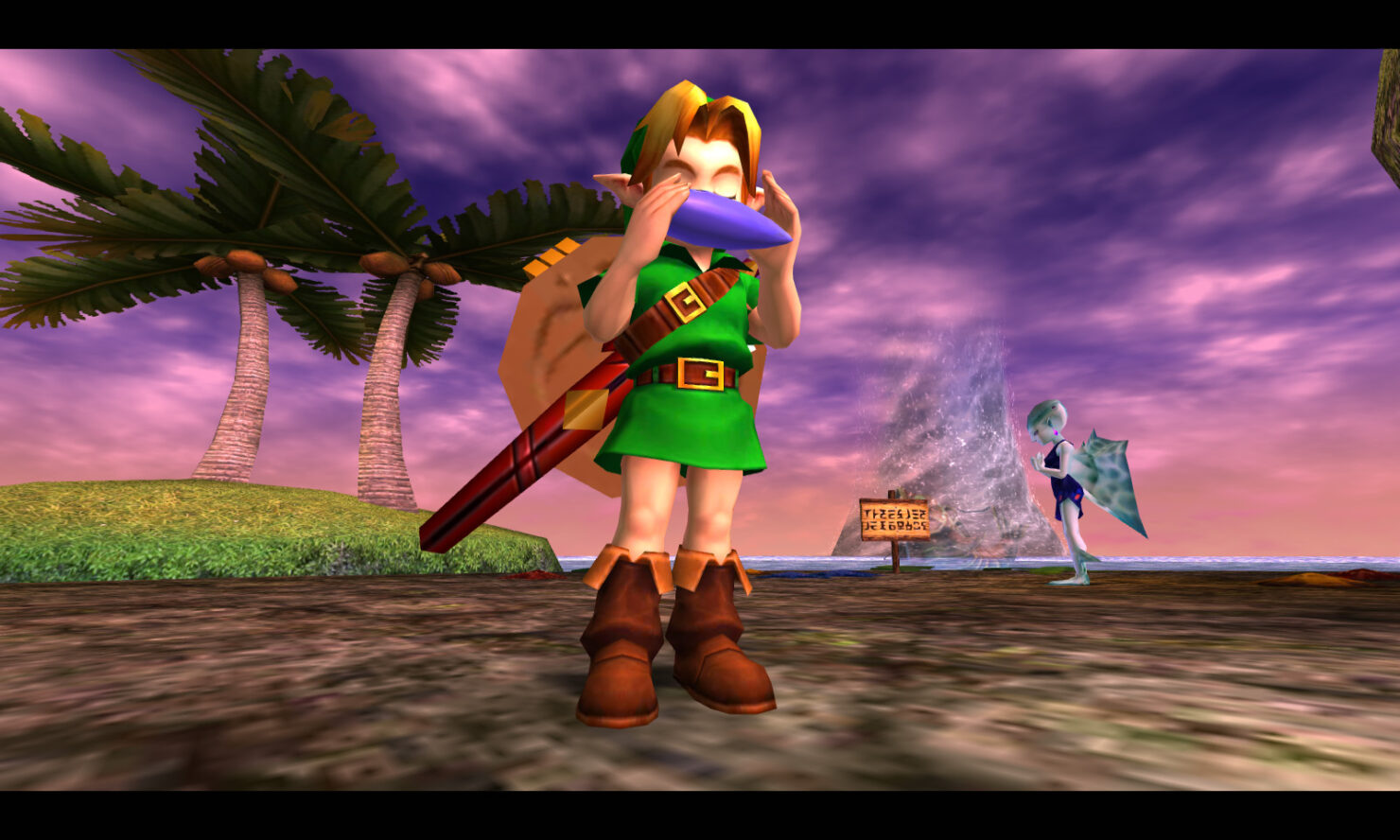 The 3DS Emulator Citra has been in development for a few years, allowing PC players to enjoy 3DS games with improved graphics and resolution. Some of the console's features have yet to be emulated properly, but one of them has been recently added to the emulator.

The 3DS Emulator Citra now comes with support for native gyro controls, which are used by a few high profile titles such as The Legend of Zelda: Ocarina of Time 3D and The Legend of Zelda: Majora's Mask 3D. YouTube user Nerrel recently shared a video showcasing the feature, and you can check it out below.

This is a demo of the Switch Pro controller being used with Citra. You'll need to download and install the latest canary build and Betterjoyforcemu, then choose Cemuhook UDP in Citra's input/motion menu in order to use it

What is Citra?
Citra is a work-in-progress Nintendo 3DS emulator started in early 2014. Citra can currently emulate, with varying degrees of success, a wide variety of different homebrew applications and commercial software.

What is Citra’s License?
Citra is an open-source project, licensed under the GPLv2 (or any later version). Refer to the license document for more information.

Who made Citra?
Citra has an active team of open-source developers. Over 50 people have worked hard on the project since its founding in 2014! The list of contributors can be found on GitHub.

Note: Citra is not affiliated with Nintendo in any way.

Where does the name come from?
The name is derived from CTR, which is part of the model number of the original 3DS.

For more information on the 3DS Emulator Citra, you can check out the emulator's official website.