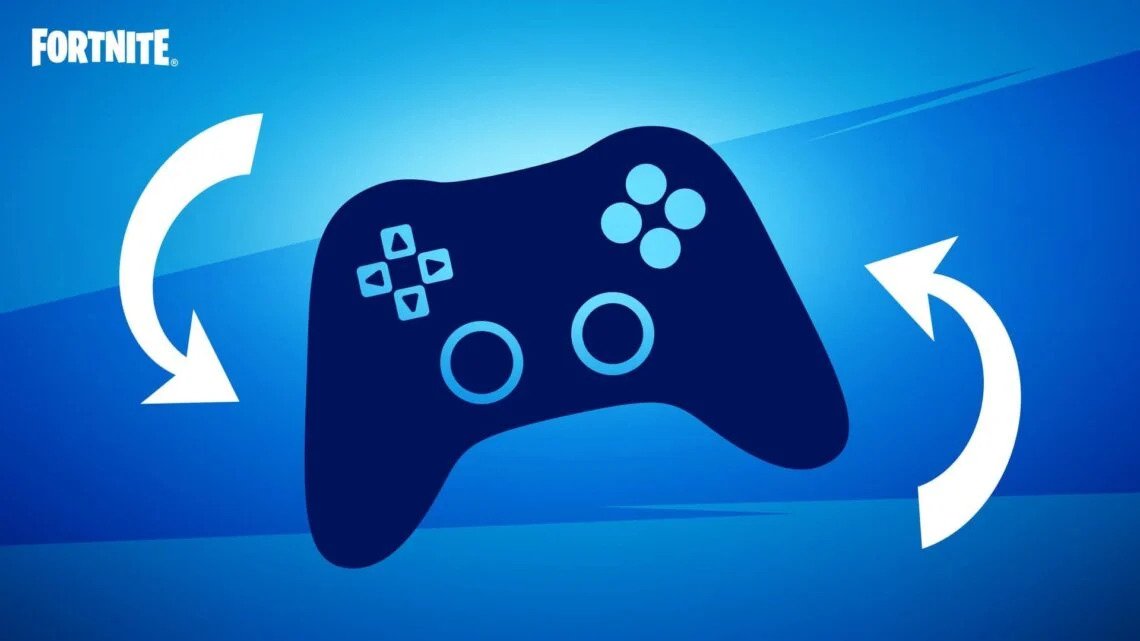 Fortnite has added a new option for players who use controllers to play their video games. Specifically, controllers with gyroscopes. Made in collaboration with input specialist and flick stick creator Julian “Jibb” Smart, gyro controls have been added to Fortnite for all platforms that support this feature.

This feature goes beyond the Nintendo Switch and Android versions of the game. In fact, the Fortnite team added gyro controls on Nintendo Switch, Android, PlayStation 4/5, and PC with v19.30. Players can enable gyro controls in the "touch and motion" tab of the settings and setting "Gyro Aiming" to ON.

Here's a brief explanation video made by Jibb:

It's heavily suggested to customize your controls to include a Gyro Modifier button if players set Active Mode to "Always" in both scenarios. On Android, a simple way to make sure you can control when gyro is active is by using the “Touch Effect” option. This lets you either enable or disable gyro while you are touching the look region of the screen.

Flick Stick has also been added to the game. This feature is made to complement the gyro experience. Flick Stick is a feature that allows players to... Flick the camera to the direction their right stick is pointing at. Since this means you can no longer aim up or down with the right stick, this requires gyro aiming to be enabled.

It's important to note that, while Gyro Controls will be available in Fortnite for Nintendo Switch, PlayStation, PC and Android, the feature will not be available through the "Other" PC/mobile version of the game on GeForce NOW.