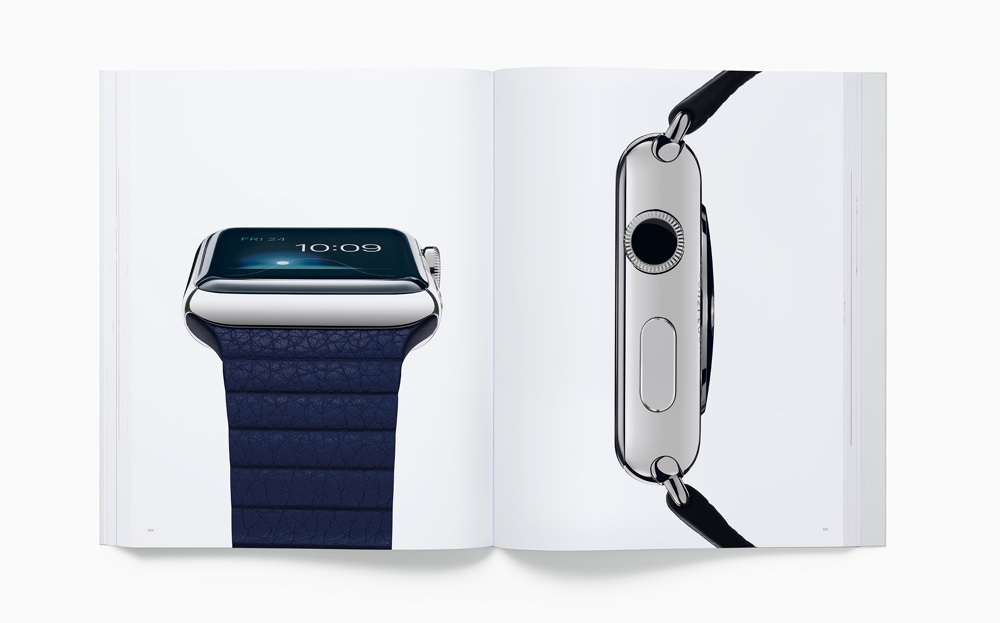 Back in November, Apple launched a brand new hardbound book, highlighting the company's history of design. The book, albeit carrying a massive price tag of $300, features photos of Apple products over the years - 20, to be more precise. But, at the time of writing, this book was available only in 'Australia, France, Germany, Hong Kong, Japan, Korea, Taiwan, the UK and the US.' But today, it has spread its reach to even more regions, with the following list highlighting all of them:

If you are in any of the above countries, you can buy the book from a physical Apple Store or online from the company's website. Do keep in mind that the price tag which comes attached with the book is not cheap at all. Also, there's a smaller version of the book available for $200, which is slightly smaller in size than the full-sized version that costs $300. Which version you want to opt for is completely your choice.

When the Designed by Apple in California book was released, the Cupertino company launched a new video highlighting it as well. But the interesting thing about that video was the fact that the company gave everyone a glimpse inside its secretive design lab. Essentially a place where every single new Apple product is born. 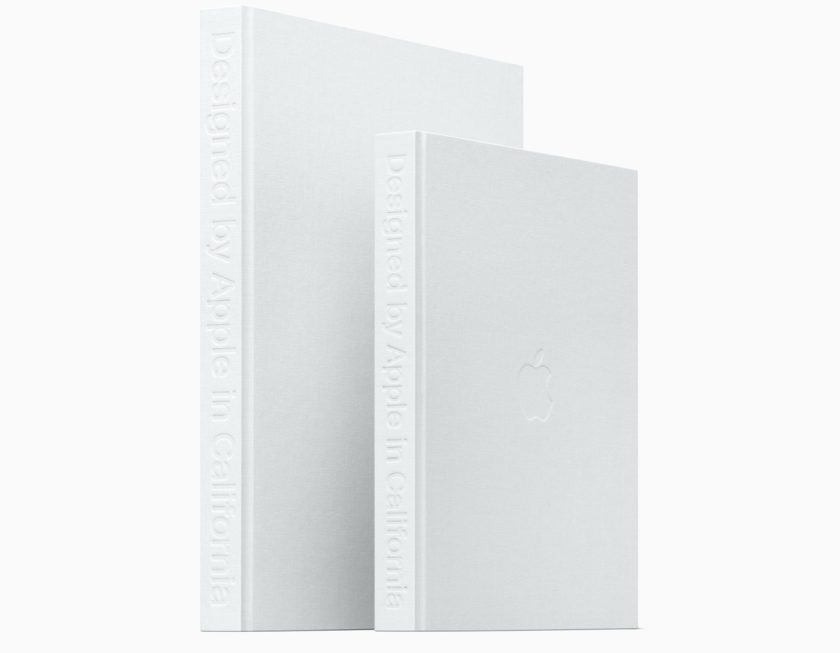 Given how things stand in the world of Apple products, and the amount of criticism Cupertino managed to garner regarding its recent decisions, it will be interesting to see how the company will take things forward. Will it resist through the dense fallback from the community or revert its key decisions, such as the inclusion of Thunderbolt 3 ports only in its new MacBook Pro? Given how Apple works, we doubt that will happen, but under Tim Cook, things are very different.

We will be keeping an eye out on Apple in the months to come, so stay tuned for anything new coming out of Cupertino. Till then, if you have spare change lying around, why not invest it in Apple's hardbound book?