Just Cause 3 Will Still Have One Of The Largest Maps In Industry, According Game Director

Avalance Studios has released a new Dev Diary for their upcoming, chaotic sandbox title 'Just Cause 3'. According to Avalance, more in specific game director Roland Lesterlin, the world of Just Cause is huge and the game features one the biggest maps ever created. 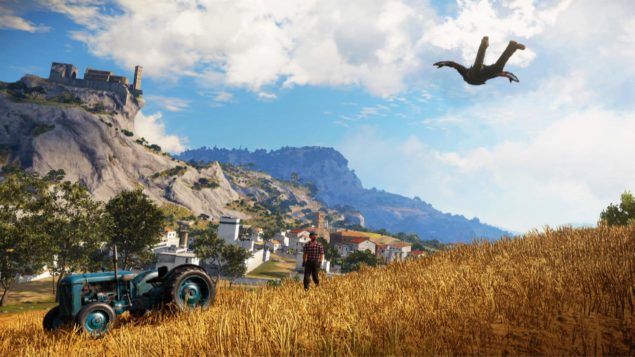 In the video, several developers from Avalance talk about the size of the world in the upcoming Just Cause 3. The Just Cause games have always been known for its insane maps sizes. 5 years back a map was published, comparing sizes of videogame worlds in several games. It was rather surprising to see that the world size of Just Cause 2 is so much larger that titles as GTA III and a game as Oblivion back then. 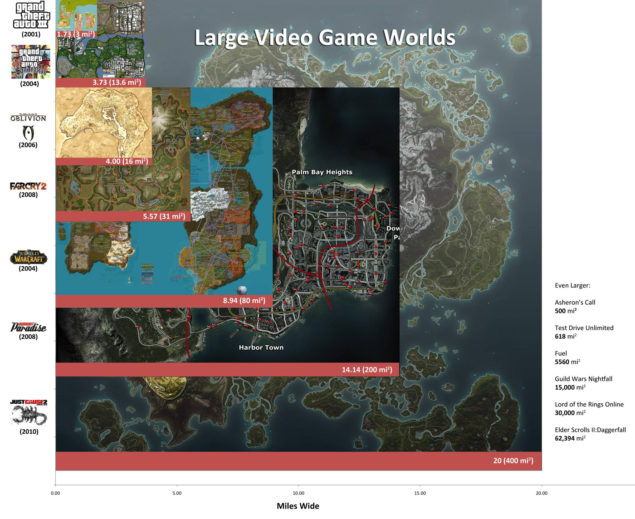 With Just Cause 3, Avalance Studios aims at delivering yet again the largest map size in the industry.
Game director Rolan Lesterlin explains that it used to be at a point that Avalance had created a way bigger game map, than anyone else in the industry.

According to Lesterlin though, other developers have been expanding their world quite a lot over the years, and although there are some amazing games out there, he still believes that Just Cause 3 will have one of the biggest maps ever.

From what we've seen, Lesterlin might well be on spot here. Just Cause 3 is insanely large, and with the ability to actually see the entire world, we're sure that Avalance will deliver.

Just Cause 3 launches on December 1st for PC, Xbox One and PS4.