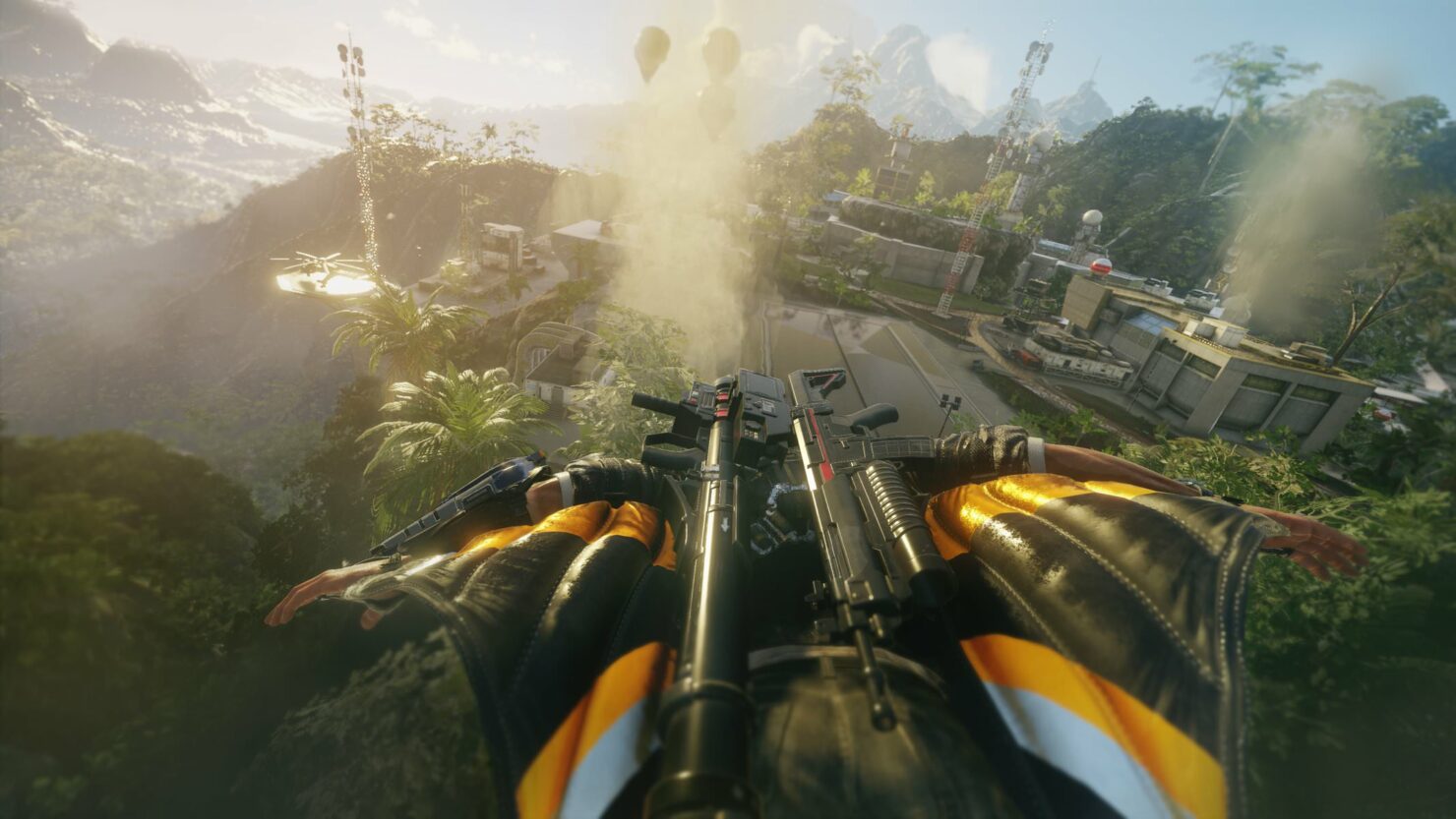 Just Cause 4 is coming out soon, scheduled to hit physical and digital stores globally on December 4th, when it will become available on PC, PlayStation 4 and Xbox One.

The previous entry in the franchise, Just Cause 3, quickly became known for the poor optimization it had on PC and consoles at launch. It's only natural, then, fans are now eager to learn how this new installment will perform.

Luckily, with one week to go on the game's launch, the folks at Digital Foundry were able to go hands-on with the PC version of Just Cause 4 and their preliminary report is promising.

At maximum settings and 4K resolution, running on a machine powered by a GTX 1080 Ti GPU and the new Intel i9 9900K CPU, the average frame rate hovered in the mid-40s. This means that the new king of graphics cards, the RTX 2080 Ti, should have no problem getting really close to the gold standard of 60FPS.

Even though the game's physics have actually gotten more complex, as Game Director Francesco Antolini revealed recently, an improved parallelization of CPU tasks allows better utilization of the processor's cores.

Take a look below at the official system requirements before watching the preview footage of Just Cause 4 running on a PC.