2GB GTX 460 being designed by Gainward.

Gainward has launched its new GTX 460 GPU branded under the Good Golden Sample Logo. The card features a massive 2GB GDDR5 memory along a 256-bit wide memory interface, The card also comes with some factory overclocked speeds, The extra memory will help to improve games performance in higher resolutions. The card comes with Gainward's own PCB which is the same size as the reference PCB but comes with four display connectors which include two DVI, one D-Sub, and HDMI 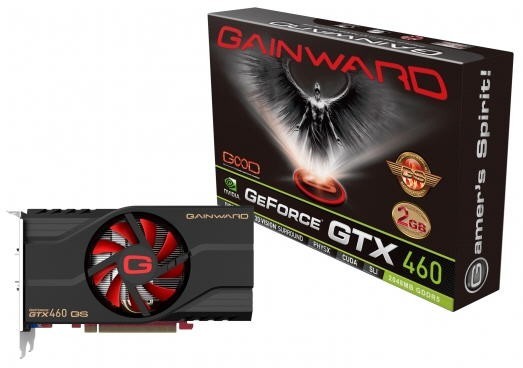 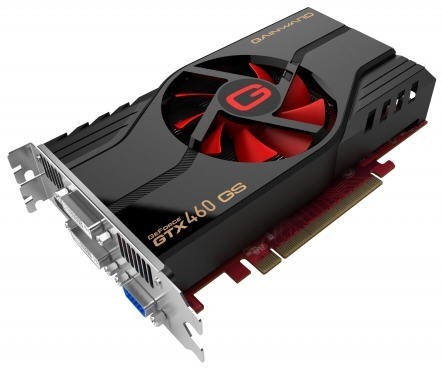