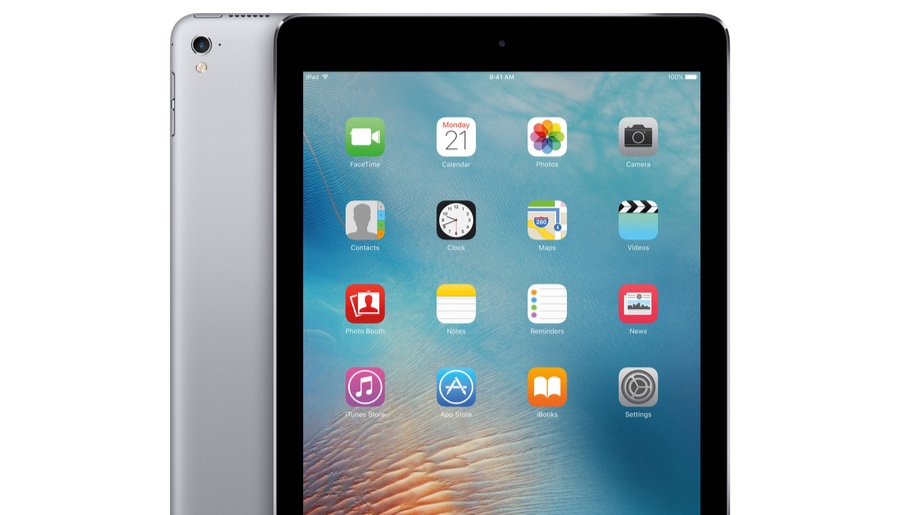 Looking for a reliable tablet with big storage? Look no further than this deal on a renewed 9.7-inch iPad Pro for just $399.

Apple’s 9.7-inch iPad Pro is still a great tablet in 2020. It packs a beautiful display, Apple Pencil support, Smart Connector and whatnot. If you are looking to buy one then we have the perfect deal for you in renewed capacity.

For a limited time only, Amazon has a stock of the 9.7-inch iPad Pro that packs 256GB of internal storage, complete with fast Wi-Fi support. This model ships in the Space Gray color option, which is the best color for an iPad in my opinion.

Released back in 2016 for the first time, the 9.7-inch iPad Pro features a laminated Retina display with a resolution of 2048x1536. You get a powerful A9X processor under the hood with 2GB of RAM, a 12-megapixel camera that can record 4K video and a large 7,000mAh+ battery capable of delivering 10 hours of use on a single charge. This particular model features Wi-Fi-only capabilities for data and connectivity. You also get support for the first-generation Apple Pencil and the tablet runs the latest version of iPadOS.

Renewed devices work and look like new ones and come with a 90-day guarantee. What’s great here is that you don’t have to pay full price in order to get a great device. If you are all about saving money then taking the renewed route is the logical thing to do.

Check out the following deals too before heading out: