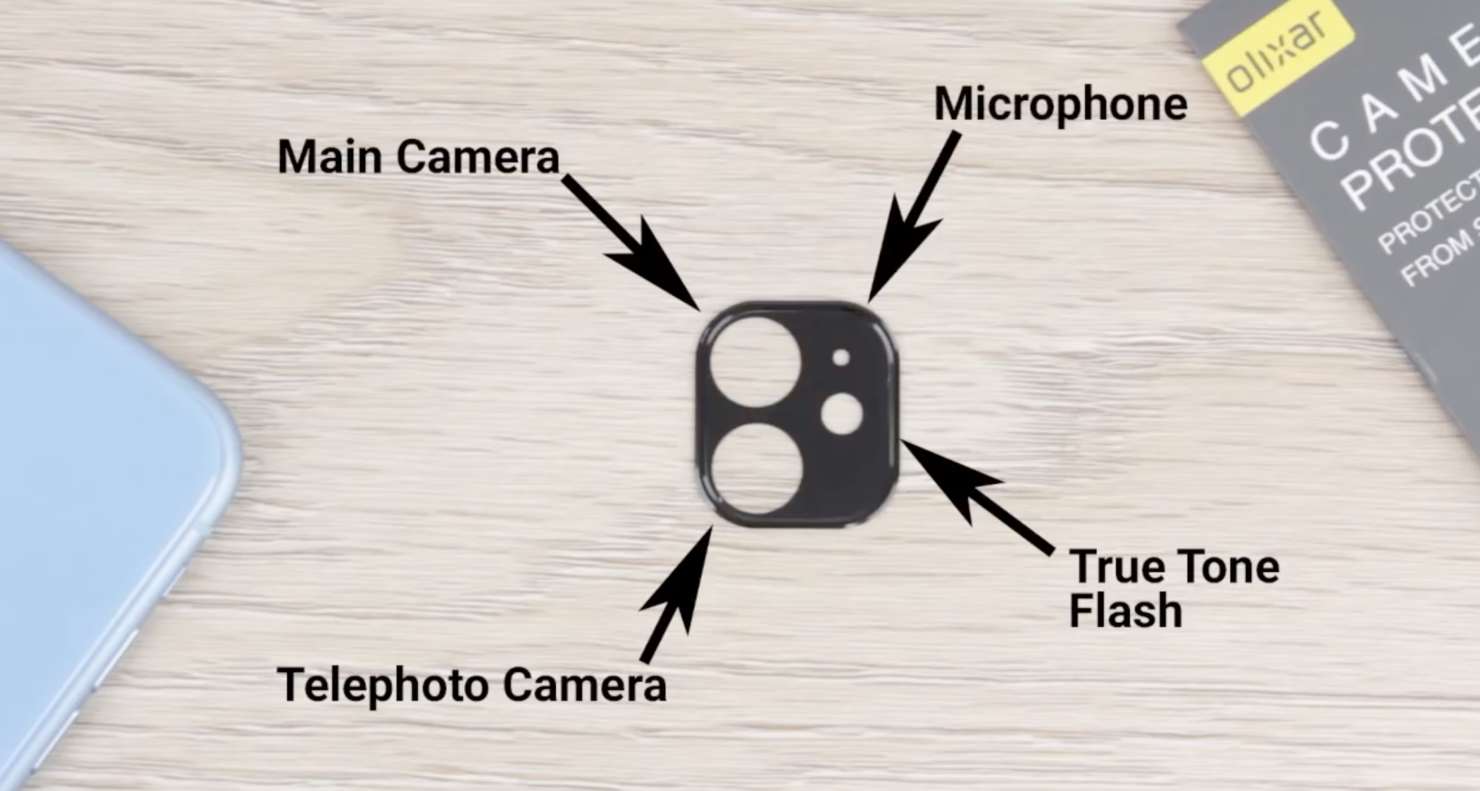 When we talk about high-end smartphones, a critical feature of any device is its display. Processors and GPUs can deliver top-tier computations, but if the panel can't display these results, user experience isn't stellar. The best displays are often found on high-end smartphones, and its often Samsung's panels that outperform others in the market.

Therefore, it's no wonder that Apple uses the Korean company's panels for the iPhone. The company's high-end iPhone XS and iPhone XS Max smartphones launched last year have panels that are manufactured by Samsung. Now, a report is claiming that this will change with the 2019 iPhones. Take a look below for more details.

Last year, Apple decided to launch a new addition to the iPhone lineup, as it continued its tradition of launching three smartphones in a calendar year. The iPhone XR kept an LCD display, cut back on camera specifications and ran on a 7nm processor.

Today's report is from the Mizhuo financial group and it suggests that while this year's successor of the iPhone XS will continue to be equipped with a Samsung-made display panel, its larger variant, the 2019 iPhone XS Max will be equipped with LG's 6.46-inch display panel instead. It's important to keep in mind that a similar report surfaced last year too, stating that the 2018 iPhone XS Max will come with an LG-made display. 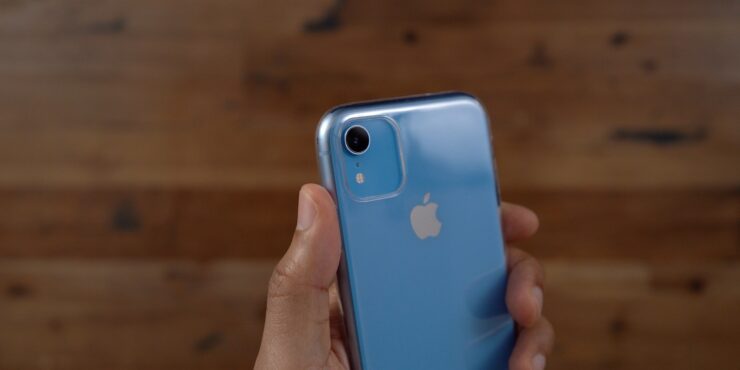 Additionally, Japan Display will retain its status as Apple's primary LCD supplier for this year's iPhone XR, and Apple will rely on LG display and SHARP for backup. Apple had to cut down orders for the iPhone XR last year after lackluster sales. Mizhuo's analysts also believe that Apple will remove Force Touch from the iPhone, and the company will not make any changes to its True Depth camera setup that enables the iPhone to use depth-sensing to collect information.

Apple is expected to introduce new camera setups on its iPhones this year, suggest previous reports. These will bring up the sensor count on the successors of the iPhone XS and iPhone XS Max to three. The iPhone XR's successor, on the other hand, will have a new telephoto lens. These upgrades will ensure that users who love smartphone photography will not switch over to Android devices.