iPhone 12 Lineup To Feature OLED Across The Board, Differentiate With 5G 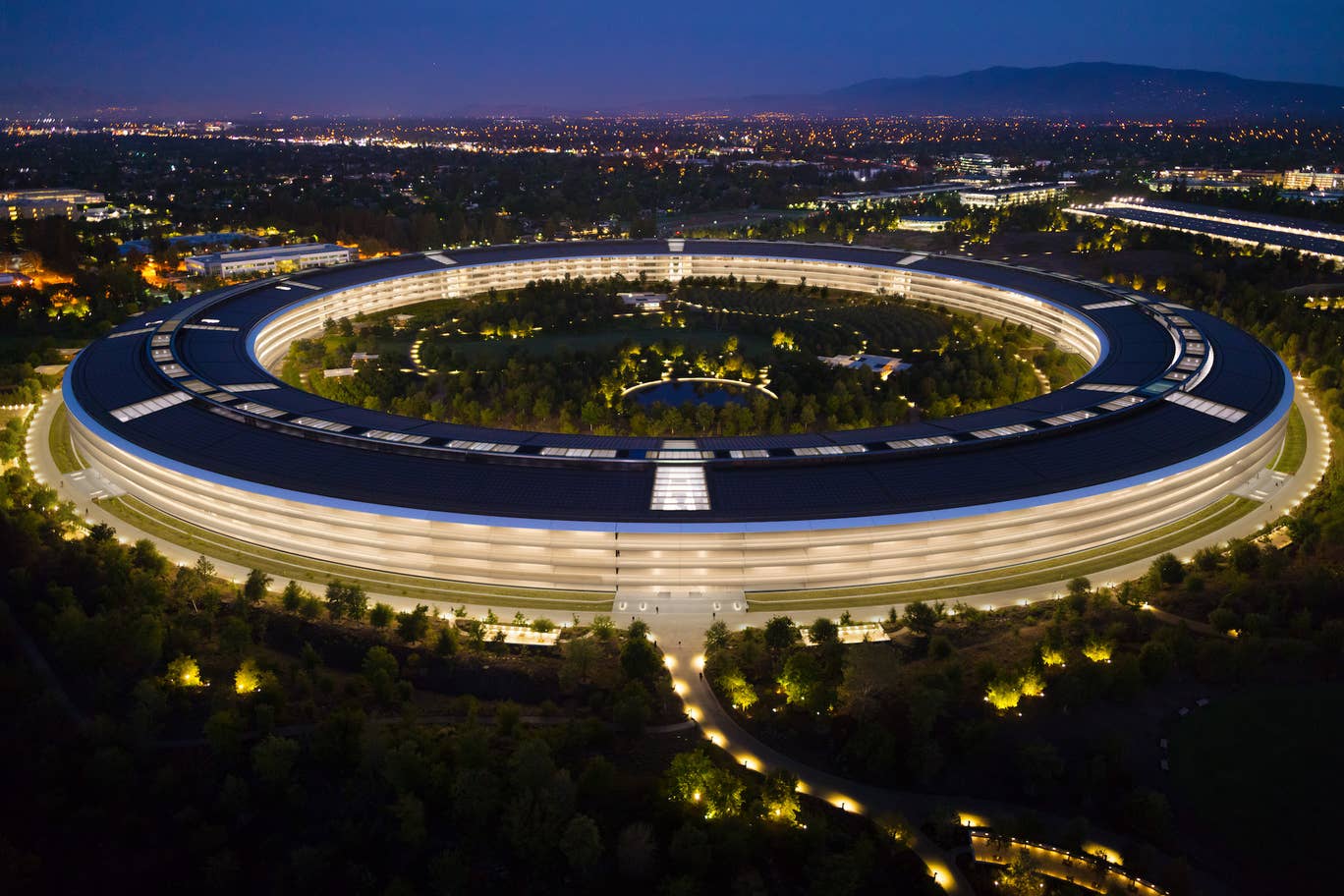 Even though it's barely been a month since Apple launched the iPhone 11 lineup, we're already seeing alleged details for next year's smartphone surface on the rumor mill. It's widely believed that next year's devices from Apple will feature 5G connectivity, and it's been long rumored that the Cupertino tech giant will remove LCD from the iPhone lineup next year. Now we've got a report that mentions both these claims so head on below for more details.

In a report discussing the impact of 5G on the Taiwanese supply chain, China's UDN News is also sharing details for what industry experts will be the defining features of Apple's iPhone 12 lineup. Apple once again launched three iPhones this year, but unlike 2018, the company chose to bring all three devices under the same branding. So while technically the iPhone 11 succeeds last year's iPhone XR, the change brings it under the same umbrella as the iPhone 11 Pro and Pro Max.

Now, UDN believes that next year Apple will make another change that will bring the 'affordable' iPhone closer to its pricier cousins. Today's report suggests that the iPhone 11's successor, tentatively dubbed as 'iPhone 12' will feature an OLED display. The change will remove one point of differentiation between the devices present in Apple's iPhone lineup. 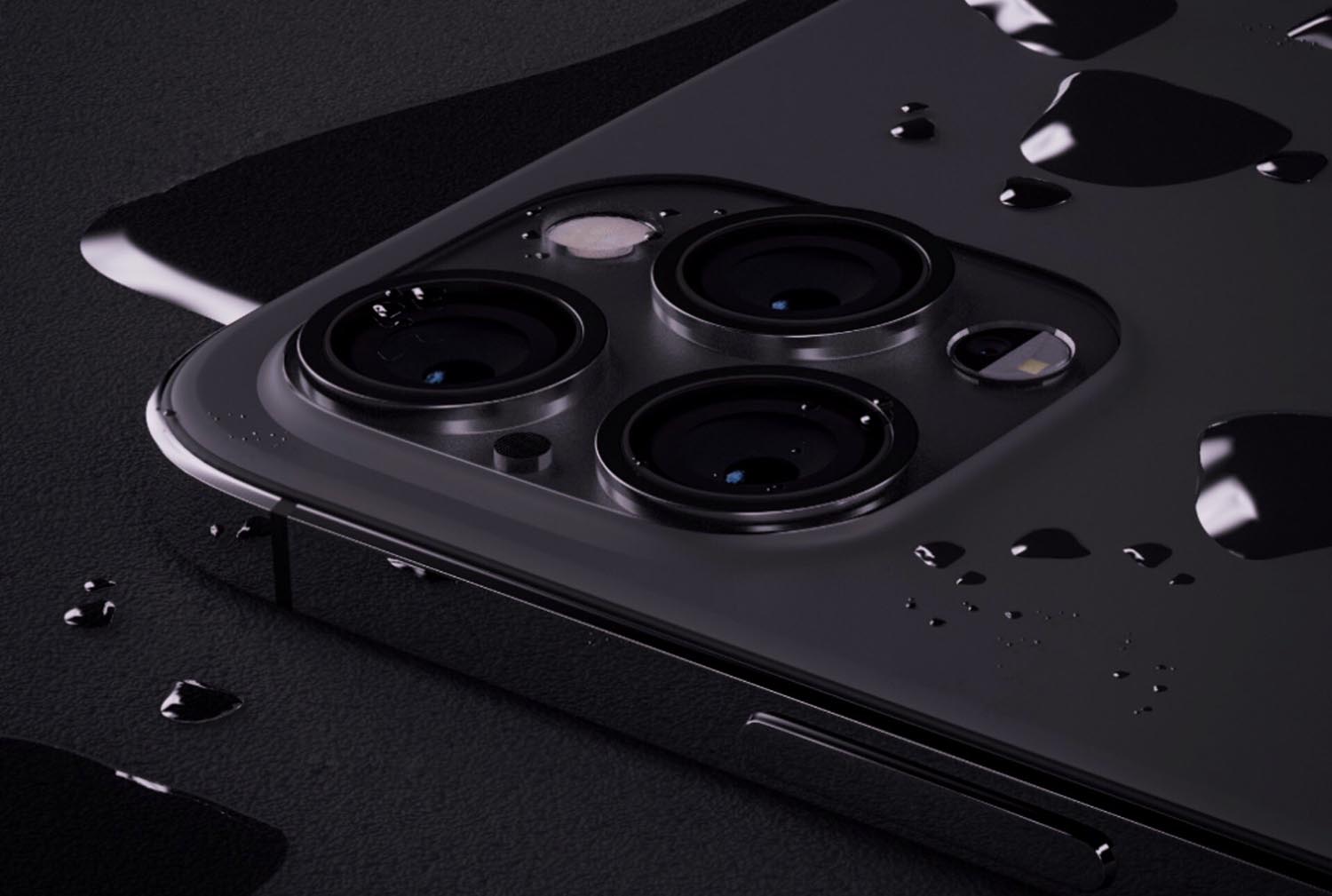 While this shift will bring the iPhone 12 and iPhones 12 Pro and Pro Max closer, Apple will reserve 5G only for the latter two. After all, the company has to justify a 'Pro' branding for the iPhone while ensuring that budget-conscious and users with older iPhones have a nice option in the form of the iPhone 12. Additionally, while today's report only mentions 5G and OLED, an earlier report that we've linked to above also mentions a third feature.

While virtual fingerprint recognition took the Android world by storm (a storm which has since then subsided), Apple hasn't considered introducing the feature on the iPhone. The Cupertino tech giant already has a strong biometric verification system in the form of Face ID, and therefore is less pressed to make changes. However, some sources also believe that the iPhone 12 lineup will feature both Face ID and on-screen fingerprint recognition, with Apple to fully switch to the latter in 2021. It sounds unlikely if you ask us, but you never know.