September is bringing a lot of products in the computer sector but even that pales in comparison to the amount of mobile products launching in September. From Sony to Samsung to Microsoft, we have tons of mobile devices and gadgets coming in so we take a look at what we are expecting from different brands in the next month. 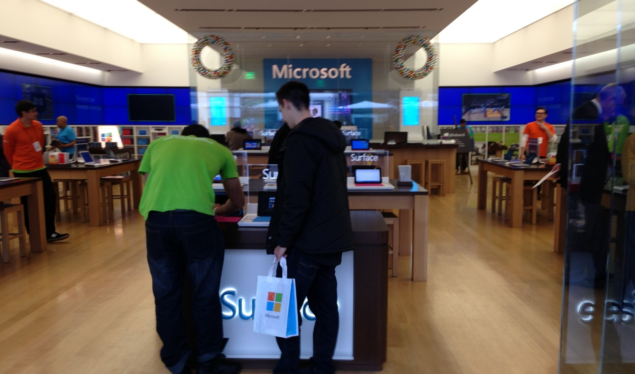 Lets begin chronologically, the first date of interest is September the 3rd. Sony will be ready to announce some new phones and maybe even a phablet. If Sony's past record is to be any indicator then it will push these products very actively in the US Markets, and should be readily available to the US consumers. The next day, September 4th, is the day any technophile and gadget lover should note down in their calenders because we have announcements from across the board. Samsung, Motorola and Microsoft are all queuing up for big announcements.

Samsung and Microsoft will be hosting events in Beijing and New York while Motorola has scheduled an event in Chicago. Samsung is expected to officially announce the Galaxy Note 4 according to latest reports. The rumored devices are 4K OLED TVs and maybe even a competitor to the Google Glass. Motorola will be teasing the new Moto G and ofcourse the anxiously anticipated Moto 360 Smart Watch. And also we will finally get to see the Moto X replacement which might be called the Moto X+1 or the Moto X2. The exact specifications are unknown but it will probably have a larger screen and more TDP overhead.

Microsoft will be announcing some new Windows Phones (probably) and should contain one model with a front facing camera. This ''selfie phone'' is rumored to have a 5MP camera. Also a Lumia 720 replacement called the 730 is in the works alongside a Lumia 820. Needless to say this is one day you do not want to miss. Then on September 5th the IFA begins and we will see tons and tons of new mobile devices, TVs, digital cameras and more announced. The icing on the cake is the 9th of Setpember where Apple will unveil the iPhone 6.