13 Sentinels: Aegis Rim Preview – Get In The Robot, Kurabe 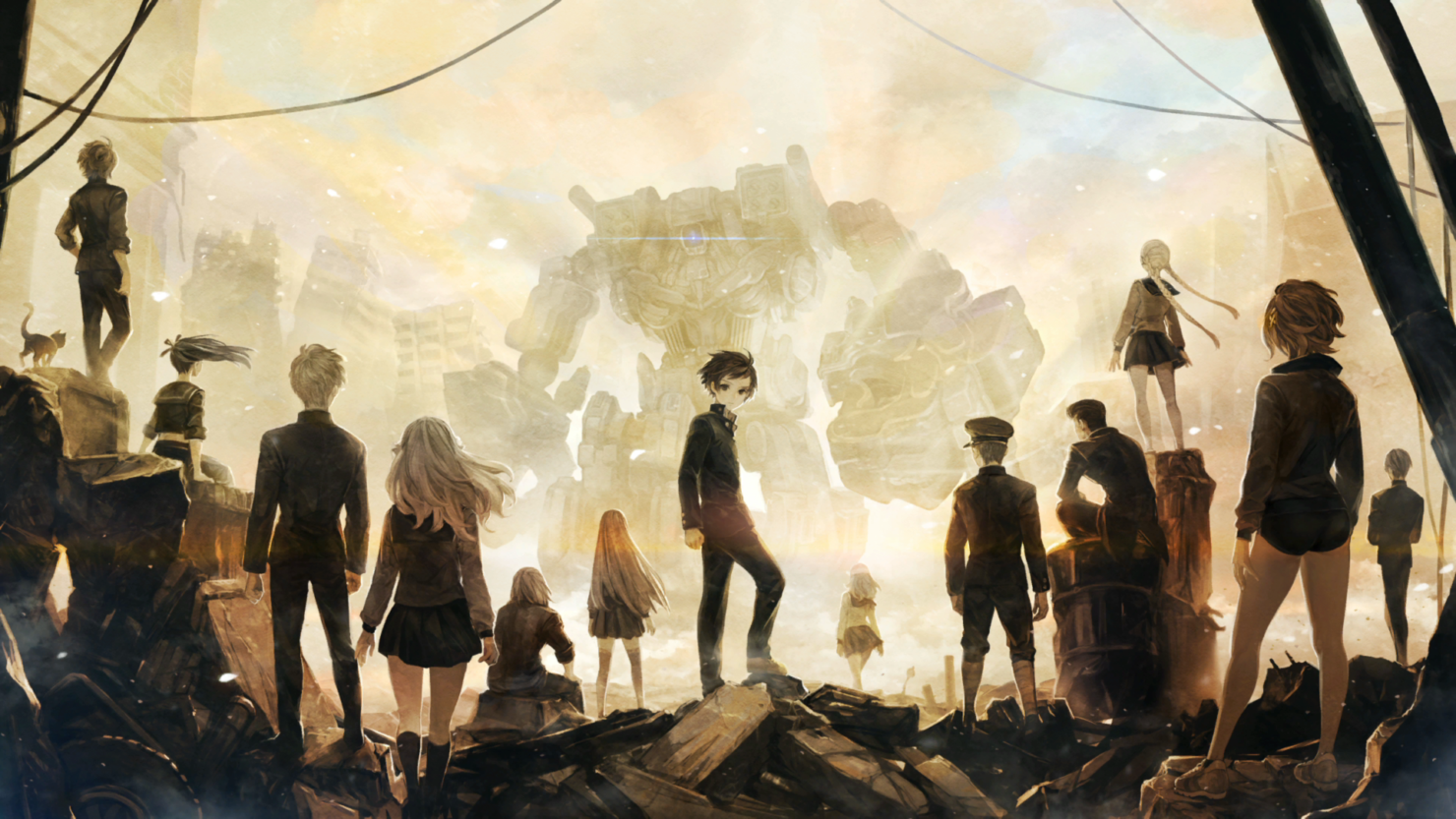 It’s been a few years since I’ve had the pleasure of playing a brand new title from George Kamitani and his artistic team at Vanillaware. In fact, despite playing each new release as they’re released in North America, it’s still been two and a half years since I last played Dragon’s Crown Pro and even longer since Muramasa for the Vita. His team’s work still retains a signature look and feel to the watercolor-styled designs, so how does his work translate into a more modern setting? That’s what I aimed to uncover in Atlus’ upcoming PlayStation 4-exclusive, 13 Sentinels: Aegis Rim. 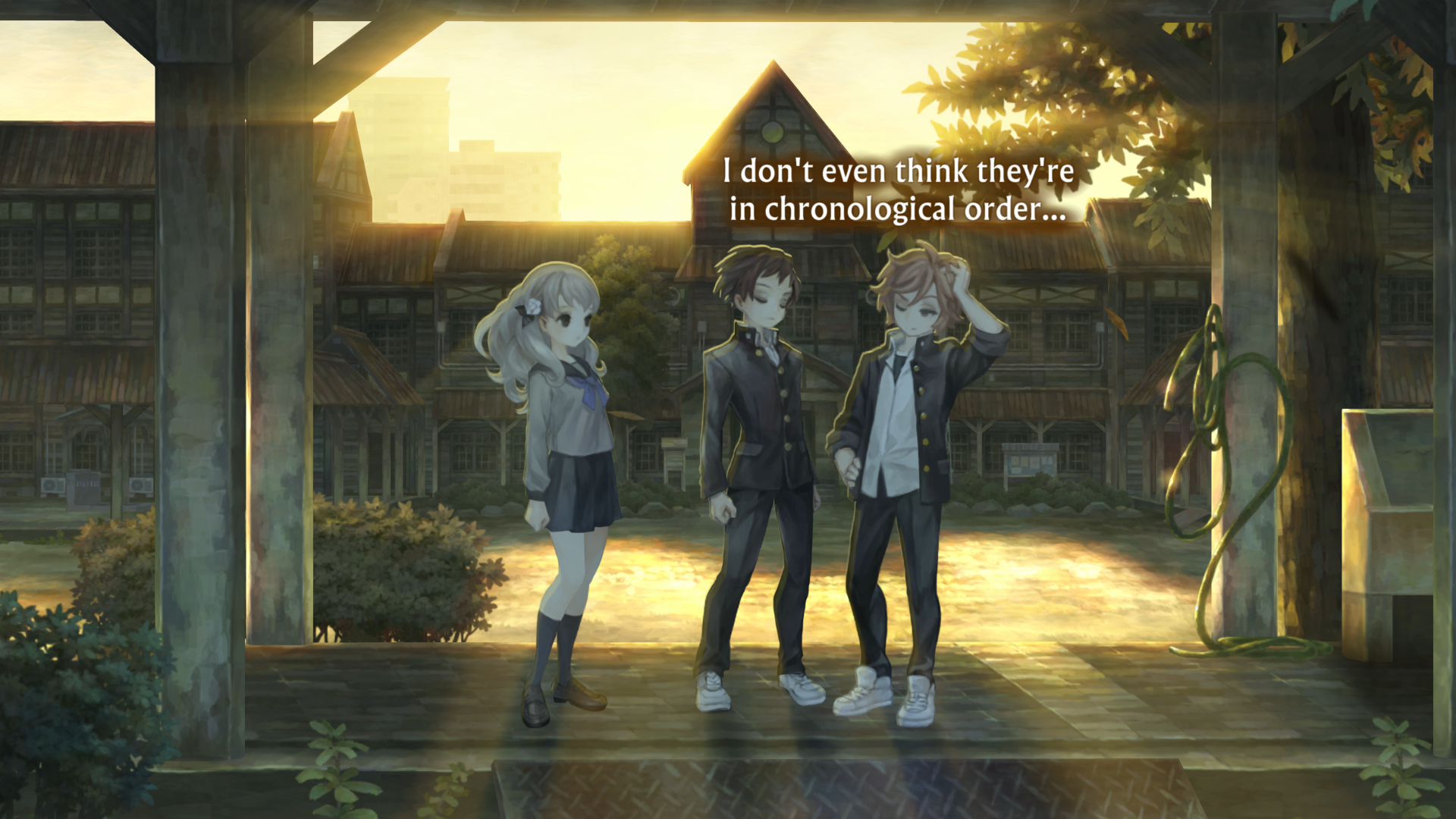 The story to 13 Sentinels: Aegis Rim revolves around a Tokyo metropolis that’s nearly on the verge of being wiped out by an alien invasion. While the place is established, the time that it takes place is constantly shifting. Throughout the storyline, players will have to play through multiple timelines and viewpoints in order to solve the mystery and save Earth from extinction.

There isn’t just one key character or vantage point to gaze upon the glory of 13 Sentinels: Aegis Rim, even in the brief preview I held from the comfort of my home office. The beauty of 13 Sentinels’ storytelling lies in the weaving together of thirteen young students bound together across time and space tasked with the destiny of protecting Tokyo against an onslaught of invading kaiju. 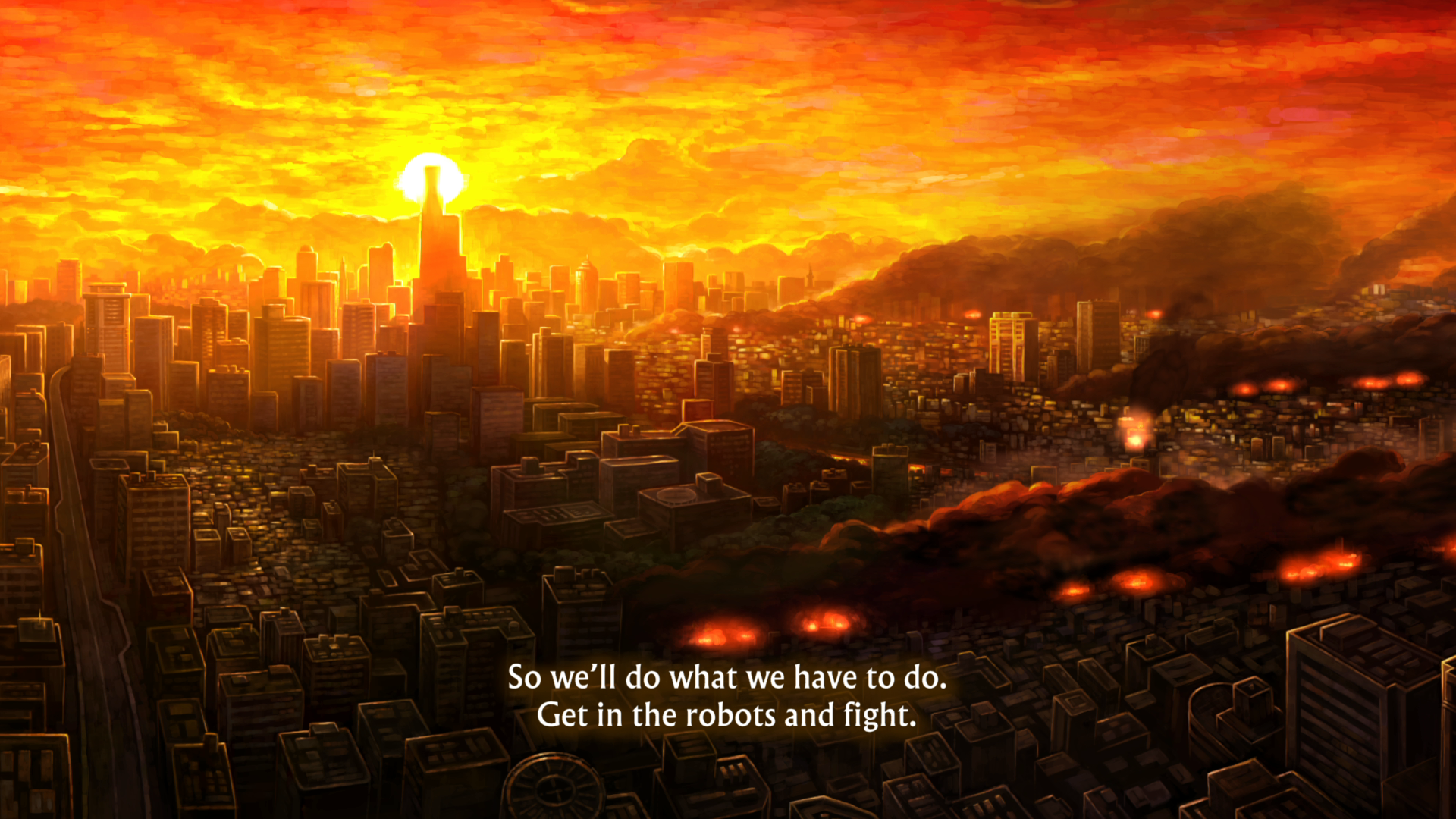 These kaiju are often referred to as ‘tripods’ in a nod to War of the Worlds, which is explicitly referenced in the story among other popular science fiction works of its era. Very little else is revealed about the mystery of these beings and why they’re so intent on invading Japan (and presumably the world) but that’s something better left reserved for the full game that’s out next month.

What’s revealed during the opening prologue to 13 Sentinels: Aegis Rim is separated into two distinct parts: story and combat. Each are equally as important to unraveling the secrets behind the kaiju and the sentinel robots that serve as Japan’s protectors.

For the stories, each character has their own tale to tell from their own vantage point that often weave into one another. Playing the story segments are done in a more engaging manner than simply reading through visual novel-styled segments. Each character is given a simple task to perform, from talking to their classmates, grabbing a snack from the cafeteria, hopping into a portal to traverse across time, you know, typical high schooler stuff. These tales are all intertwined, so working your way through one character’s story might hit a roadblock early on, only to open up a path forward in another’s story.

During these stories, players are free to wander around and examine the environment or bring up conversation topics with their colleagues to discover more of the mysteries left to be unraveled in 13 Sentinels: Aegis Rim. Occasionally, the story will branch off at critical junctions where the player is given agency to make a choice (sometimes these won’t be all too obvious) can lead to a flashback or glimpse into another storyline (or the occasional battle). 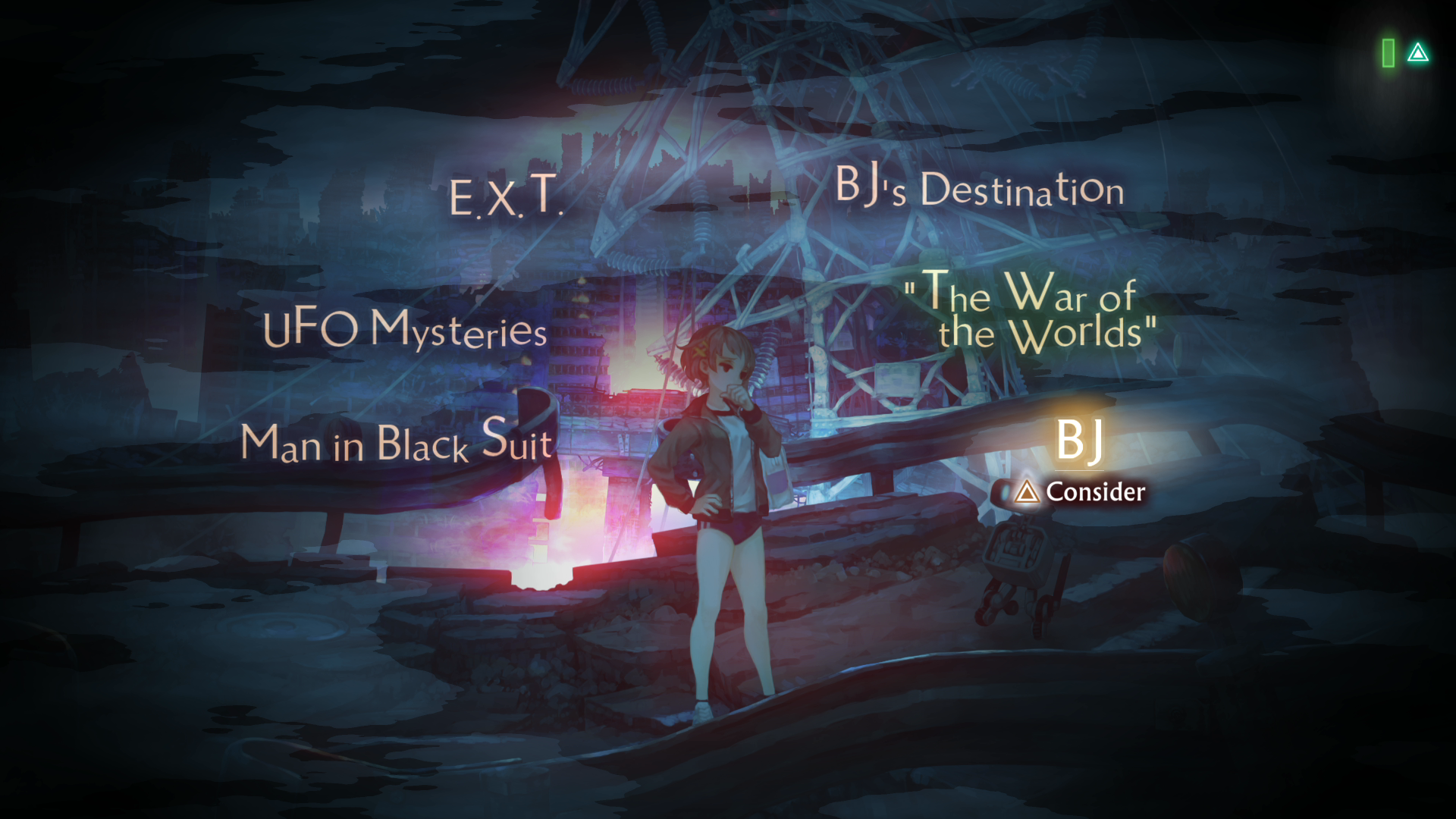 While most of Vanillaware’s RPG’s have been more action focused, 13 Sentinels: Aegis Rim is more of a hybrid fusion between base defense and turn-based combat. The Sentinels that can be piloted in combat are tasked with defending a central pillar long enough to charge up a kaiju-busting defensive blast (although the player can certainly take out every enemy themselves if they don’t want to wait out the timer). Players select the movement and actions of each Sentinel individually and then watch the actions play out as the enemy moves in tandem. It’s actually far easier in execution, and if you aren’t feeling up for the challenge, there are three difficulty levels to choose from depending on the intensity you’re in the mood for.

It can’t be understated that I’m continuously impressed with the team at Vanillaware when it comes to their signature style and designs. Everything in 13 Sentinels: Aegis Rim is simple by design but incredibly elaborate when you zoom in and pay attention to the finer details. And yes, the food in 13 Sentinels is still some of the best in the business and even a modest little yakisoba pan looks as delicious as the real thing.

Nintendo Wii Game Muramasa: The Demon Blade Has Been Remastered in 4K Thanks to New AI-Enhanced Texture Pack