Nintendo Wii Game Muramasa: The Demon Blade Has Been Remastered in 4K Thanks to New AI-Enhanced Texture Pack 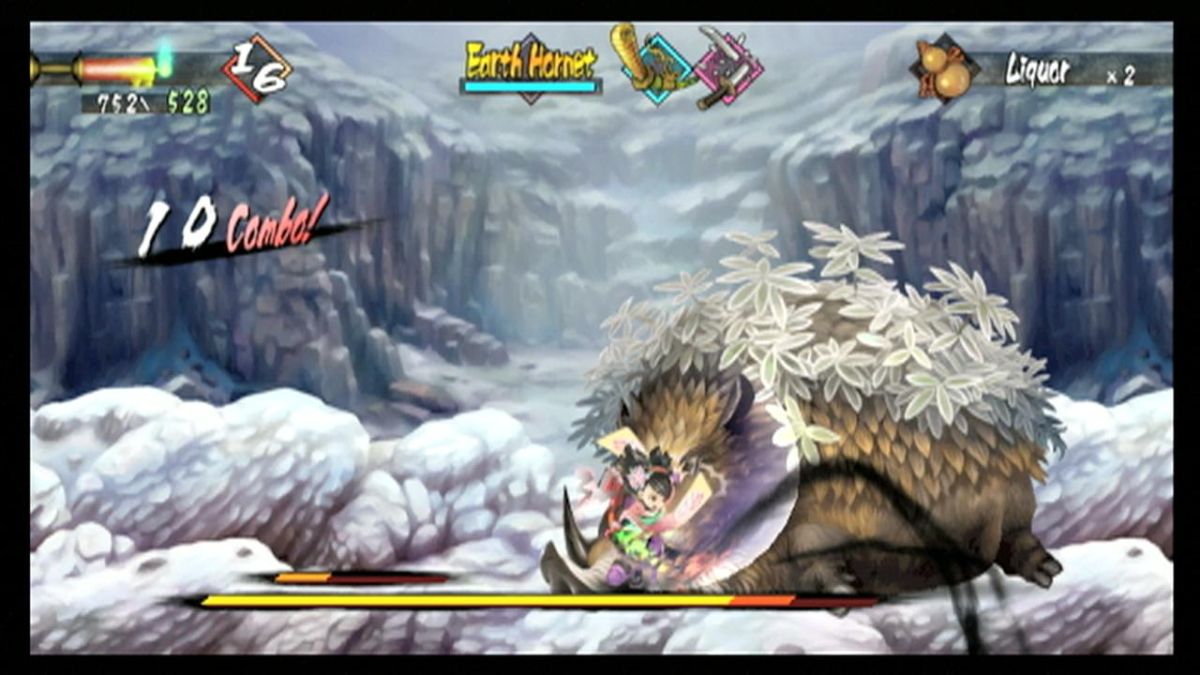 Vanillaware's Muramasa: The Demon Blade is among the best looking games ever created by the Japanese team, but it didn't get the chance to shine in the current console-generation, as no remaster has been released for PC and home consoles. A new texture pack that has been released recently, however, finally allows players to enjoy a remastered version of the game complete with high-quality textures.

You can download the Muramasa: The Demon Blade UHD texture pack by heading over the Wii emulator Dolphin official forums.

Muramasa: The Demon Blade has been originally released on Nintendo Wii back in 2009. The game is a side-scrolling action RPG and a beautiful 2D art style.

In Muramasa: The Demon Blade players are given the choice to take on the role of either Kisuke or Momohime as they set off in different directions with the goal of collecting as many katana (swords) as possible. Swords are categorized in groupings defined by the weapon's levels of power and agility. Each Katana also is imbued with a specific attack technique that players will utilize in the different, progessively more difficult game modes. Modes include: Unmatched Mode, designed for character leveling; Carnage Mode, an advanced action mode; and Insane Death Mode, which as its name implies is a very advanced mode and is only available to players who have cleared Carnage Mode.

Muramasa: The Demon Blade is now available on Wii and PlayStation Vita.