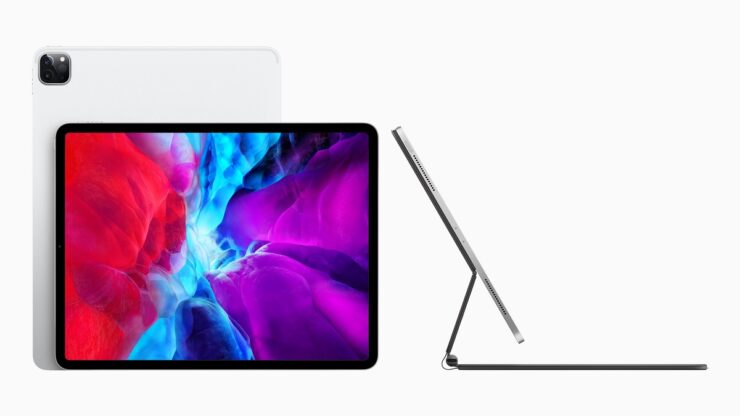 Apple's iPad Pro has limited competition in the tablet market right now and the company is consistently upgrading and adding new features to the mix. With that said, the company is also expected to announce its 2021 iPad Pro series, according to the latest leak. While the design of the iPad Pro will be pretty much the same as the current ones, the 12.9-inch iPad Pro will feature a slightly thicker body. The change has been implemented to accommodate the mini-LED display which has been in the leaks and rumors for a long time.

The news comes from MacOtakara, citing that Apple will launch the iPad Pro series in March with a mini-LED display and a slightly thicker body for the 12.9-inch variant. Apart from this, Apple will also shift the position of the speaker grills which can be regarded as one of the major design changes. The speaker holes will also be reduced by two-third. It remains unclear if this will have an impact on the iPad Pro's sound quality and volume.

In the camera department, the design and layout will remain the same at the back as you will find in the 2020 iPad Pro models. However, one of the major changes to expect is that the camera module will no longer protrude from the body of the iPad, giving it a more sleek design. Potentially, this is due to the fact that the 12.9-inch iPad will gain a thickness of 0.5mm. It might be vital to ask about the camera bulge for the smaller 11.-inch model.

Interestingly, Apple will incorporate a mini-LED display only on the larger 12.9-inch variant of the iPad Pro. The smaller 11-inch model will bring forward the same ProMotion LCD display as the current iPad Pro model. Henceforth, the elimination of the protrusion of the camera bump is only possible on the thicker 12.9-inch iPad Pro. 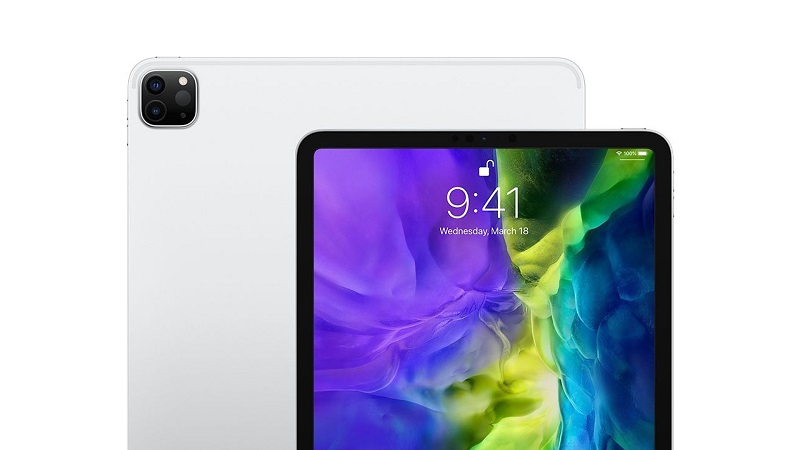 As for internals. the 2021 iPad Pro models are expected to come with Apple's A14X Bionic chip on board. However, the leak does not mention anything about the chipset. If Apple goes ahead with the A14X Bionic, the 2021 iPad Pro models will offer better battery life and a decent jump in terms of performance. The cellular models of the iPad Pro will also feature 5G connectivity. In addition to this, Apple is also expected to add the U1 Ultra Wideband chip to the iPad Pro series.

MacOtakara previously stated that Apple is also working on the 9th generation of the iPad which will feature a slimmer and lighter design. The sort of design that has been brought forward with the iPad Air. The bezels could most potentially be reduced but Touch ID will be part of the mix. The iPad will also see a price cut and could start at $299 while the baseline storage is bumped to 64GB.

We will share more details on the 2021 iPad Pro models and mini-LED displays in the comparing days, so be sure to stick around, SOund off in the comments, we would love to hear from you.