10 Of The Better April Fools – In No Particular Order

When it comes to news and media, the saying goes "Don't trust anything on April 1st", and yeah that's pretty much true. There's been quite a few April Fools news and content today all around the Internet, and below we will list some of the better ones! 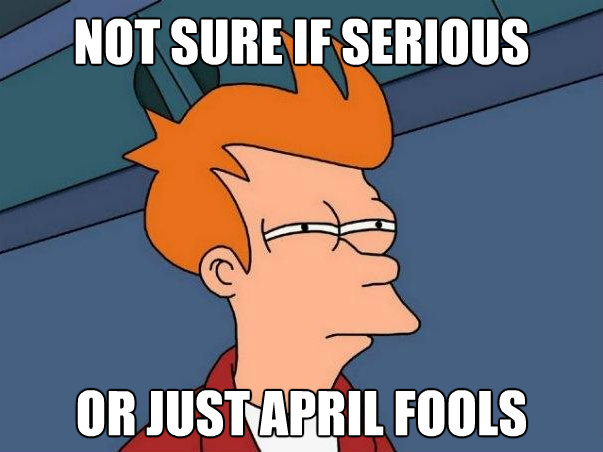 April 1st is the day of April Fools, or as I like to call it "Oh that actually sounds pretty cool"-day

Right out of the gate, ThinkGeek has listed a rather Steamy version of a Steam Machine

Now you're playing with steam!

Moving on we have Blizzard, who traditionally comes up with some rather silly stuff, such as a Deckard Cain voice-pack for your GPS, so why not offer a life-sized capital spaceship for pre-order?

The Spear of Adun A Life-sized Protoss Arkship 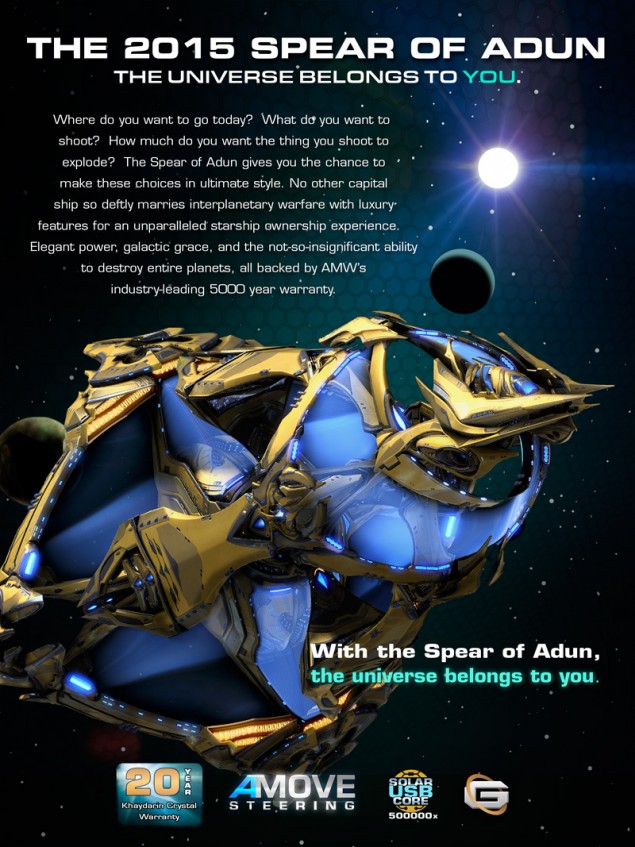 Introducing the Spear of Adun (again)! Why settle for a simple button or desk caddy to represent your enthusiasm for StarCraft II when you could pilot a real Protoss arkship?

Blizzard are kindly offering a few customization options, including:

The M Is For Mechanical

The video speaks for itself, seriously, watch it.

Google seems to have cooked up two things for April Fools, one being the fact that you can play Pac-Man via Google Maps, you simply hit the Pac-Man button in the lower left corner, and it seems to be working on pretty much every location around the world. 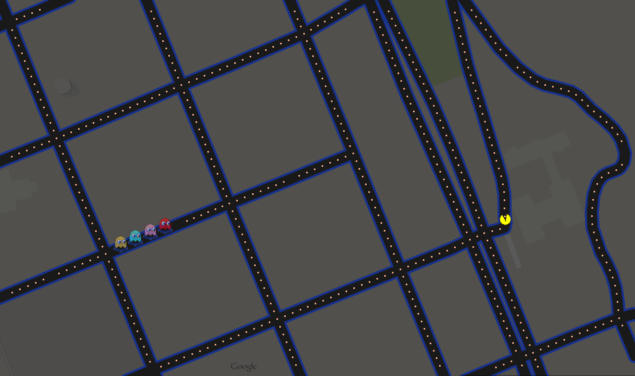 The other little April Fools from Google is, well "elgooG", just see for yourself. Head on over to https://com.google/

Swedish Hardware retailer - Webhallen, has listed a rather interesting piece of tech.

TruRetina Screen
With the Intel TruRetina display, information can be projected directly onto the retina, corresponding to 16K (16384x8640). Experimental support has been implemented for video and on-demand services, navigation and Flappy Bird.

You can check out the Intel Inside U - Dev Kit, over at Webhallen (fair warning it's a Google Translate link)

CERN has scientifically proven that The Force actually exists! 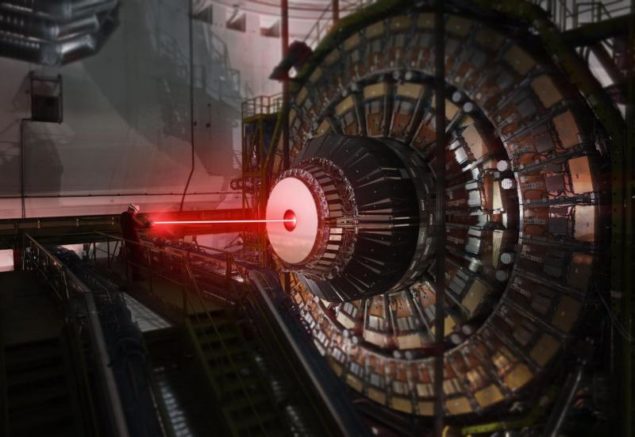 Though four fundamental forces  – the strong force, the weak force, the electromagnetic force and gravity – have been well documented and confirmed in experiments over the years, CERN announced today the first unequivocal evidence for the Force. “Very impressive, this result is,” said a diminutive green spokesperson for the laboratory.

You can read all about the research they have done at CERN with their new TIE detector over at CERN's site!

Zombie Army Trilogy will be getting a new game-mode.

Introducing: the next EVIL-ution of dance games!

Strut your stuff in an epic motion-controlled flurry of funky moves, as the Freaky Followers of zombie Hitler face off against the Allied Army of Awesome!

A "sleep deprived programmer" over at Grinding Gear Games, "accidentally" caused quite a severe bug for Path of Exile.

Path of Exile service was disrupted today by a severe bug introduced in a patch this morning. We would like to sincerely apologise for this incident and assure you that we will be taking steps to prevent similar problems occurring in the future. This news post is the incident report describing what went wrong and our expected timeline for resolving it.

During the week of March 23rd, one of our senior gameplay programmers was performing a routine refactor on our core skill code. In preparation for our upcoming expansion, changes were made to the functionality of Trigger Gems. The goal of the refactor was to improve the reliability of the gems that trigger spells on various conditions - Cast on Death, Cast When Damage Taken, etc. During this process, the names of the gems were entered by hand. Unfortunately, due to a combination of tiredness and the programmer's previously undiagnosed Toxoplasmosis infection, the word "Cast" was entered as "Cats" for these gems.

A misspelling of cast, to cats you say? You can read the entire statement from Grinding Gear Games over on the Path of Exile site.

And last but not least, not necessarily an April Fools joke, but let's call it an honorary mention.

So, have you been fooled today, or are you staying skeptical the entire day and not trusting anything you read or see today? If you find any hilarious or just generally interesting April Fools out there, please do tell us in the comments!

2019 April Fools’ Roundup: All the Good Stuff From Around the Web