Zynga: We’ll Continue To Focus On Growth Strategy, Acquisitions In 2020 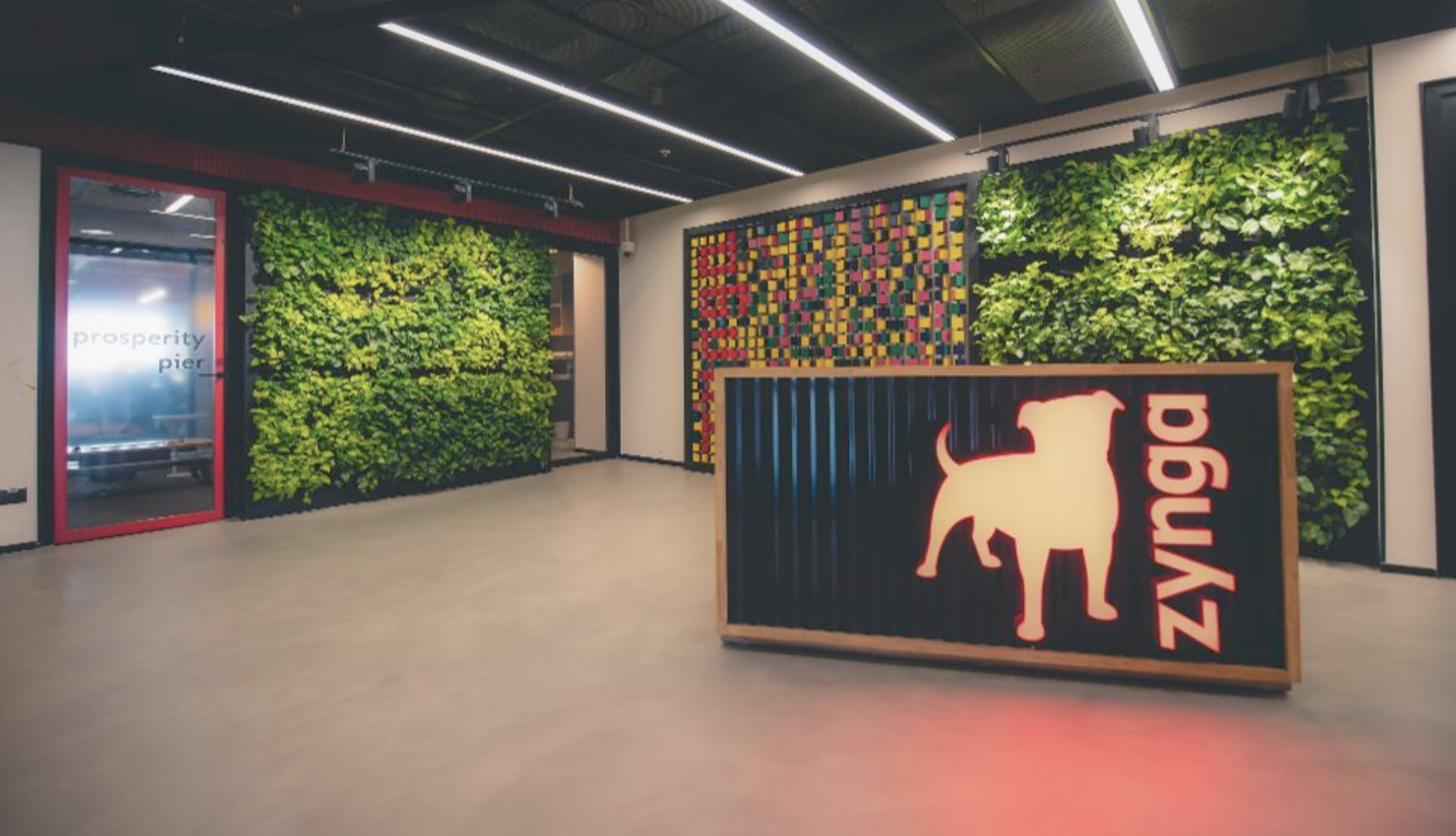 Social game developer Zynga Inc (NASDAQ:ZNGA) released its earnings results for the fourth quarter and full-year 2019 earlier this week. The company demonstrated spectacular net sales growth, with its revenue being the highest in its history. However, spurred by marketing costs, Zynga's overall expenses grew in the period as well, and as a result, the company reported a $4 million net loss in its fourth quarter of 2019 - much better than the original $44 million net loss guidance that it had provided previously.

In its fiscal year 2019, Zynga's revenue grew by a whopping 56%. The reason behind this growth is evident after a cursory look at the company's income statement. In 2019, Zynga's total costs grew by 71%. Naturally, this hurt the company's operating income, where it reported a loss of $272 million. Still, based on its numbers for the year, Zynga has grown strongly, and should the company manage to reign in costs, then last year's expenditures might indeed translate into solid future performance.

As part of a multi-year approach to expand its scope of operations, Zynga had a busy 2019. The company's acquisition of Helsinki-based game developer Small Giant Games, which it announced in 2018, added a host of new games to Zynga's portfolio, allowing it to expand its product range.

Following the acquisition, Zynga and Small Giant (who is now a subsidiary of the former), expanded the latter's Empires & Puzzles franchise first in June and then in November of 2019. Throughout the course of the year, Zynga also continued to expand operations in India, launch new titles on Snap Games and on other platforms.

All these, along with other moves have made quite an impact on the game developer's balance sheets. To discuss these developments, Wccftech had a chance to sit down with Zynga's Chief Operating Officer Mr. Mathew Bromberg for fifteen minutes to discuss the company's performance. 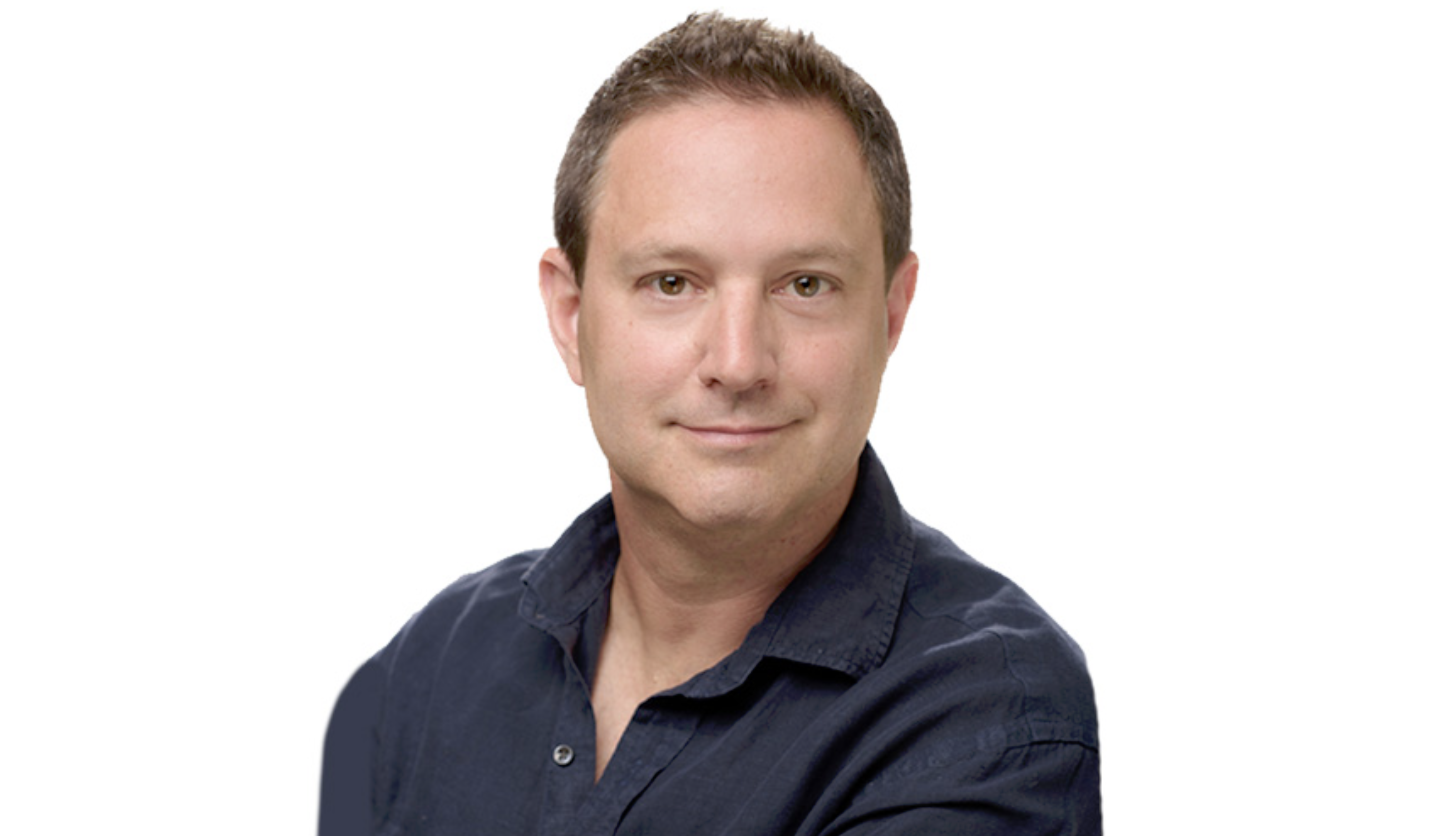 What impact, if any, did automated attempts to duplicate legitimate user activity have on revenue for Q4 2018?

In the mobile business we frequently experience bot attacks and other things. We were just outlining that as we constantly do were on the lookout for any fraudulent behavior, and we changed our methodology to reflect accurate user counts. We see increases and decreases of users in chat platforms. It is not unusual.

So, to sum it up, automated attempts to duplicate legitimate user activity that resulted in a decrease for Daily Active Users for Q4 2018 reported this year had no impact on Zynga's revenue?

No, they did not.

Looking at your results, R&D, Sales & Marketing, Revenue Costs for the year have doubled. Save for the acquisitions made this year, care to highlight what this spending entails?

Biggest impact is the fact that there is an entirely new business inside the company (referring to the Small Giant acquisition). Additionally, we increased sales and marketing expenditure because we saw a great opportunity to grow the business, we spent in these opportunities through  Small Giant and launched new games such as Merge Magic.

Revenue guidance shows an increase in the fiscal year 2020. Will this growth fueled by Online gaming or advertising revenues?

Bulk of this will be based on existing live services.

Moving towards Zynga's operations, you've had a busy year in 2019. Heading into 2020, what will be the company's focus operationally?

Our strategy is to continue the main growth pillars that we’ve had over the last few years. We’re continue to grow live services, deliver new content, that’s gonna continue to be the vast majority of our attention.

Puzzle Combat trending well in test markets, Harry Potter will launch in late Q1. We feel pretty good about the fact that we will continue to look hard for companies and games to bring into our fold.

Given Zynga's recent acquisitions, have you faced any problems working with the new teams as we know how acquisitions tend to result in cultural clashes?

We’ve been really gratified by how the integration has progressed. Our most recent acquisitions are both going extraordinarily well. Credit to Zynga, both are growing faster than when we acquired them. We’ve developed a real expertise and speciality in integrating new cultures and making them a part of Zynga in the spirit of partnership.

For a company that many believed was too dependant on other platforms for its revenue, Zynga has come a long way. Its revenue growth exhibited last year is a positive sign, and if all goes well then it might have a stellar 2020.