Today a U.S. Commerce Department spokesman said that an agreement is pending between the United States and ZTE that would see ZTE pay a hefty fine and in exchange be allowed to purchase crucial components again.

Back in April, the United States government announced a complete and total ban of any US components manufacturers from selling to Chinese telecom and handset giant, ZTE (HKG:0763). The move was a direct result of ZTE selling to Iran and North Korea in direct violation of an April 2017 agreement that had ZTE promise to not sell to the aforementioned countries.

The ban in effect almost destroyed ZTE as it currently relies on many components from American companies. It ceased operations almost immediately after the ruling came into effect.

Trump held his promise to assist ZTE - at a cost 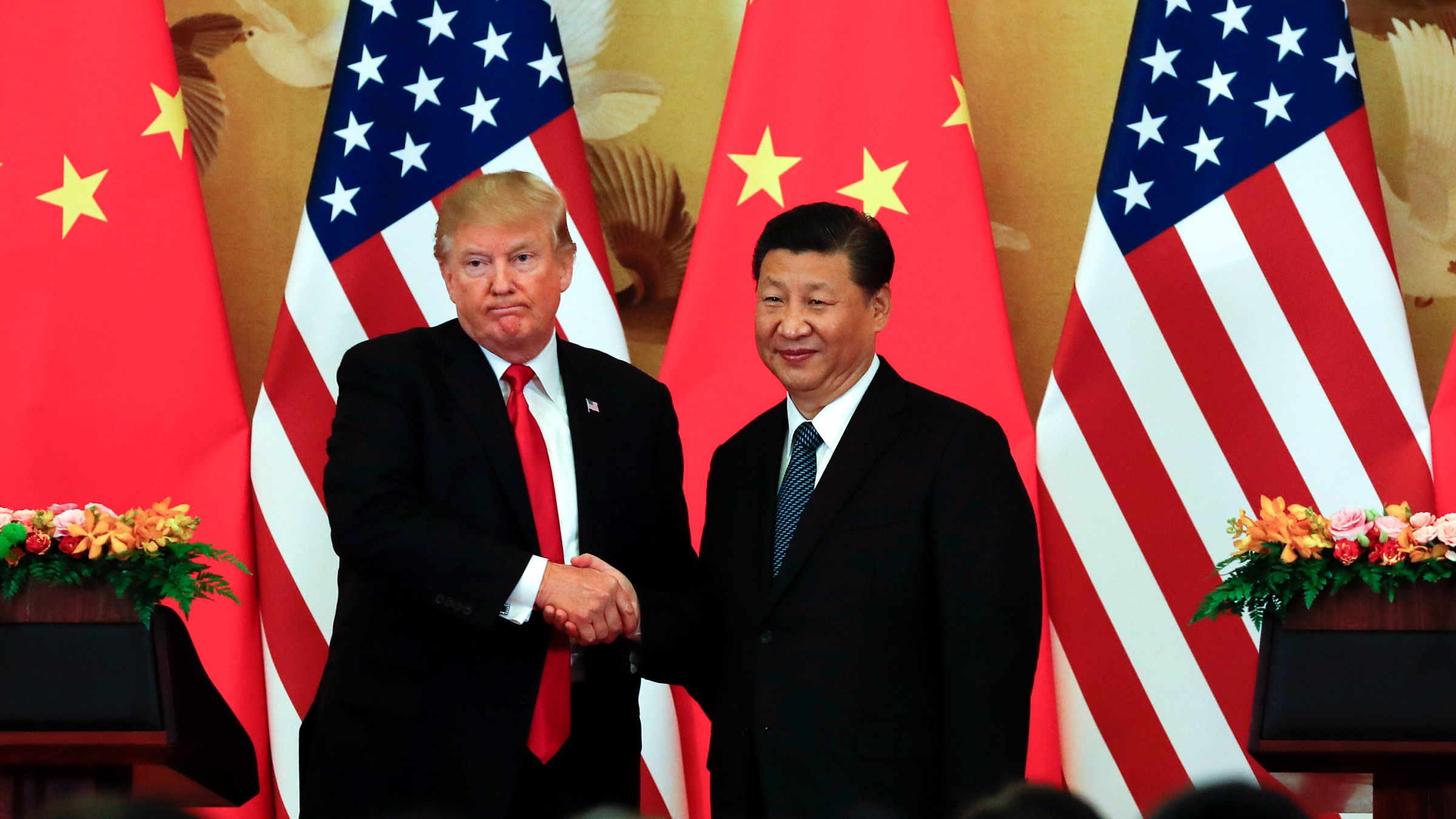 Amidst the white-hot trade tension brewing between the worlds two most powerful superpowers, U.S. President Donald Trump surprisingly announced his intention to help the beleaguered Chinese company which we covered here last month.

ZTE, the large Chinese phone company, buys a big percentage of individual parts from U.S. companies. This is also reflective of the larger trade deal we are negotiating with China and my personal relationship with President Xi.

The tentative deal we have learned about today via Reuters, calls out a $1billion fine for the original breach of the April 2017 agreement to not sell to North Korea and Iran plus an additional $400 million in escrow to cover any future violations. Further fees could be assessed for a grand total as much as $1.7 billion.

ZTE has pledged to fire four senior employees and discipline 35 others as a result of the guilty verdict it received in a Texas court where one of its subsidiaries are based. The company was subverting US laws by buying US components, incorporating them into its own devices which it exported to Iran and North Korea. The scheme was said to be ongoing sometime between 2012 and 2017.

There has been some resistance from the Americans after today's news got out.

U.S Senate Democratic leader Chuck Shumer quipped, "By letting ZTE off the hook, the president who roared like a lion is governing like a lamb when it comes to China. Congress should move in a bipartisan fashion to block this deal right away.

Finally, while no agreement has been officially inked, the sources in the Reuters article did say ZTE has finished all of its signatures and that the U.S. just needs to finalize the deal. Hopefully this time ZTE respects the wishes of the U.S. government to not sell to banned countries and ultimately this may lead to China and the U.S. finally coming to a real agreement on the larger on-going trade discussion.