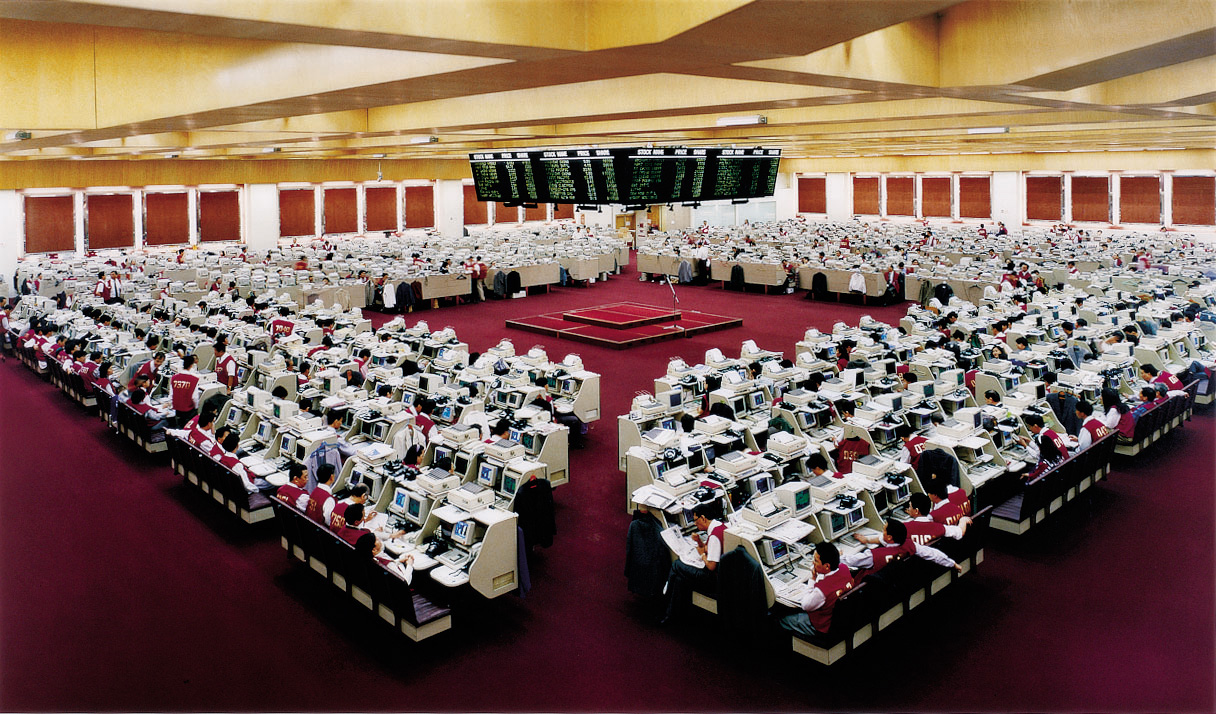 In April, Chinese telecommunications company ZTE (HKG:0763) received a major blow when the US Department of Commerce activated its suspended denial order. ZTE was found violating US trade sanctions under the Export Administration Regulations that prohibit trading with several countries.

ZTE was found guilty of providing US-made telecommunications equipment to North Korea and establishing telecommunications networks in Iran. However, looks like the company's fortune just might have improved. Take a look below for more details.

ZTE's been busy coughing up fines to the US government in order to get its sanctions removed. The company has deposited $400 million in escrow and as a result, the Commerce department lifted its earlier reinstatement of supplier sanctions against the Chinese company.

Since the ban was lifted on Friday, the Hong Kong stock market had little time to reach. Come Monday however, the resultant sentiment from the DoC's actions became clear. ZTE's shares jumped by 17% to HKS$16.22 at the end of trading. While the percentage number is impressive, the stock is still 37% lower of its price before the original sanctions were reinstated in April. 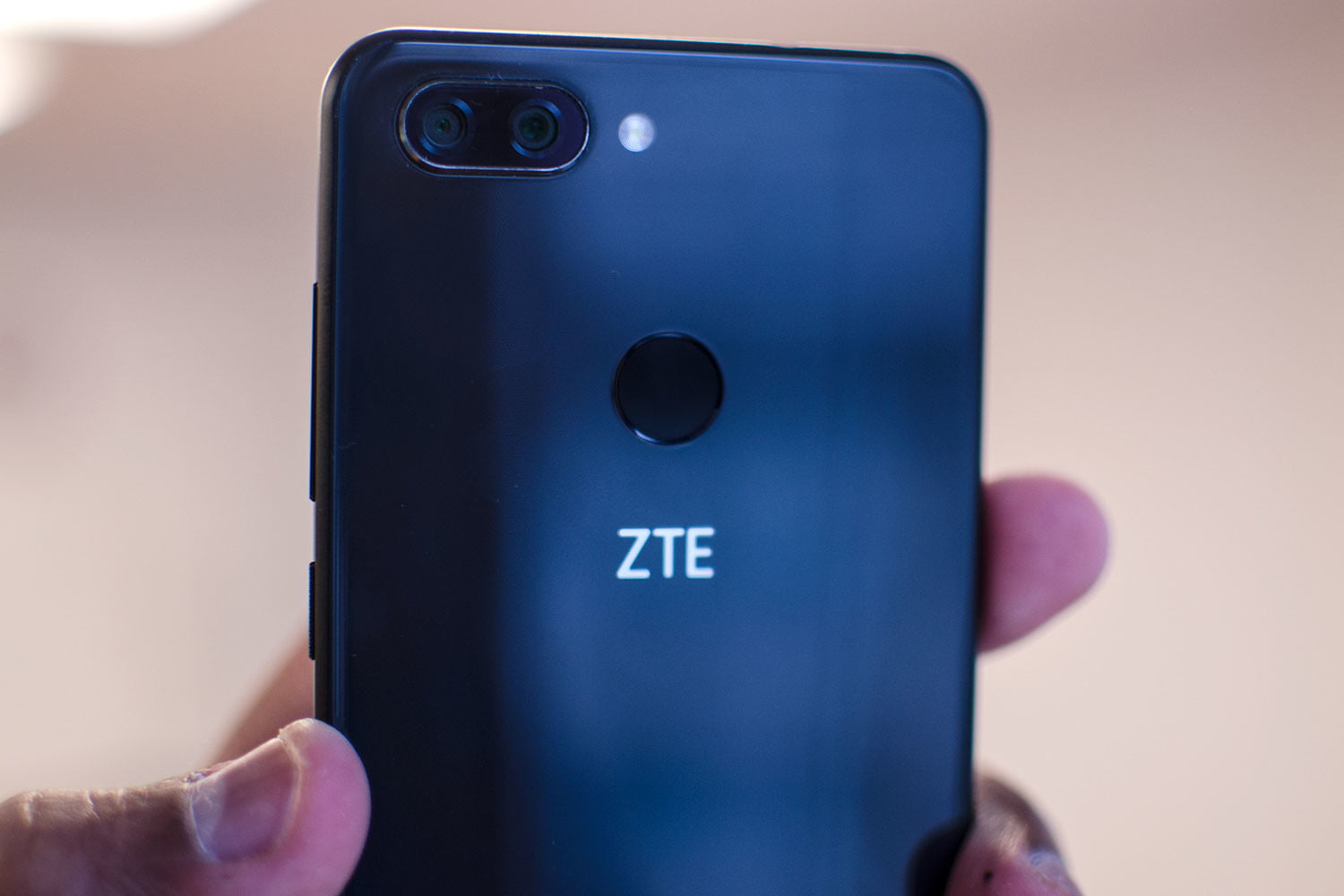 The DoC's decision has cost ZTE ((HKG:0763) up to 4 Billion Yuan in losses, as the company has had to drastically cut back on its operations. Additionally, there is still some sentiment in Capitol Hill that prefers reinstating sanctions against ZTE. “The political nature of the issue and the fact that members of the U.S. Senate are not on board this decision makes it very tricky. Anything could happen," believes Nikki Batra of IDC.

ZTE will have to sweeten the pot for its partners as many have already been impacted by the aftermath of the company's problems with the US government. The company has also promised some hard measures to get the ban removed. ZTE has promised the US government that it will remove all senior members of its leadership and replace them within the next 30 days.

Goes to show how much it really depends on the US market. ZTE has also promised to its suppliers that it will resume operations soon. Thoughts? Let us know what you think in the comments section below and stay tuned. We'll keep you updated on the latest.;