Major Chinese Governmental Body Slams ZTE In Leaked Report; Company Was Utterly ”Stupid And Passive” With Its US Dealings Believes The SASAC

Just last week, the US Department of Commerce levied a seven-year ban on the Chinese telecommunications company ZTE. These sanctions came after an earlier suspension, the terms of which required several actions from the company. ZTE had violated US Export Administration Regulations by supplying American made telecommunications equipment to North Korea and using this equipment to establish networks in Iran.

Under a settlement reached between the Department of Commerce, Bureau of Industry and Security and ZTE in 2017, the company agreed to take actions against employees found guilty of these activities. However, last week the BIS revealed ZTE's failure to comply with these terms. As a result, the original seven-year export privilege suspension came into effect, which bans any American company from trading with ZTE.  Now, we've got some details from the Chinese side of things.

The Chinese State-Owned Assets Supervision And Administration Commission Slams ZTE's Dealings With US Department Of Commerce, BIS As 'Stupid and Passive'; Lashes Out With Severe Criticism For Company's Board And Legal Team

In a report dated April 20th, the Chinese State-owned Assets Supervision and Administration Commission didn't hold back any punches against ZTE. The SASAC operates directly under the Central People's Government, which itself is one of the three core tenets of Chinese power; the others being China's People's Liberation Army and The Communist Party of China.

Safe to say, it plays a major role throughout the country and controls nearly a hundred state-owned enterprises which range from aeronautics to agriculture.

Now, an alleged report from SASAC has come to light, which features some scathing commentary against ZTE and its recent dealings with the US government. It criticises the company for ''lacking social integrity'' and being utterly ''stupid and passive'' with the BIS. It goes on further to claim that ZTE has damaged China's global image and the ban will impact Chinese military-industrial operations.

The report also stands in sharp contrast to other reactions from the Eastern nation. Chinese state-owned media has stood behind ZTE, calling the US' reaction as the tipping point of severe consequences for the Sino-American trading relationship. 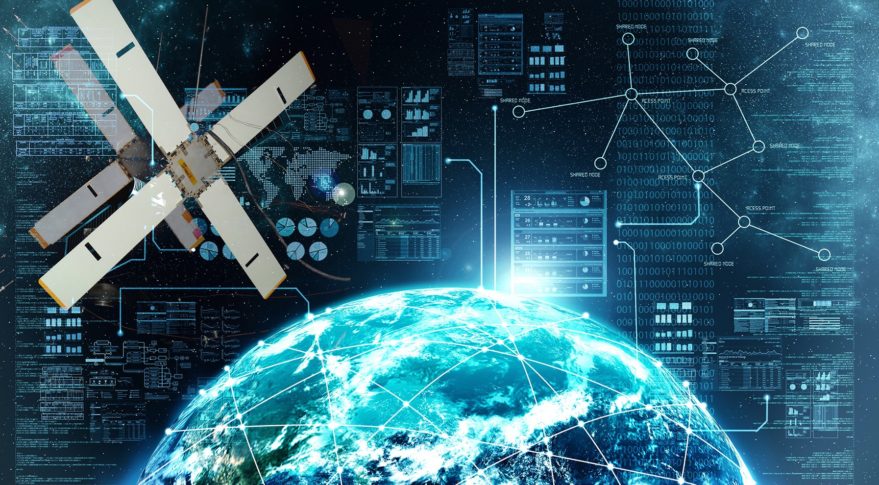 The report proceeds to make suggestions for dealing with the ramifications of the BIS' decision. ZTE's largest shareholder is Xi'an electronics, which is a subsidiary of the Chinese Academy of Aerospace Electronics Technology. Its second-largest shareholder is a subsidiary of the Chinese Aerospace Science And Industry Corporation.

The SASAC calls for the Chinese government to come up with a temporary aid package to stem the potential trickle down from the BIS' ZTE ban. It highlights how carelessness in regards to legal matters was prevalent at the company prior to its problems with the US government. For example, according to the SASAC, a secretary of ZTE's chairman took a computer with details related to sales, to Iran. This was seized by US Customs.

“Relevant leaders at ZTE Corporation have no legal or confidentiality awareness. They’ve taken risks to engage in illegal operations numerous times. That’s not only related to the broader environment where social integrity in China is not high but is also an export of the domestic lack of integrity to foreign countries,” believes the SASAC. 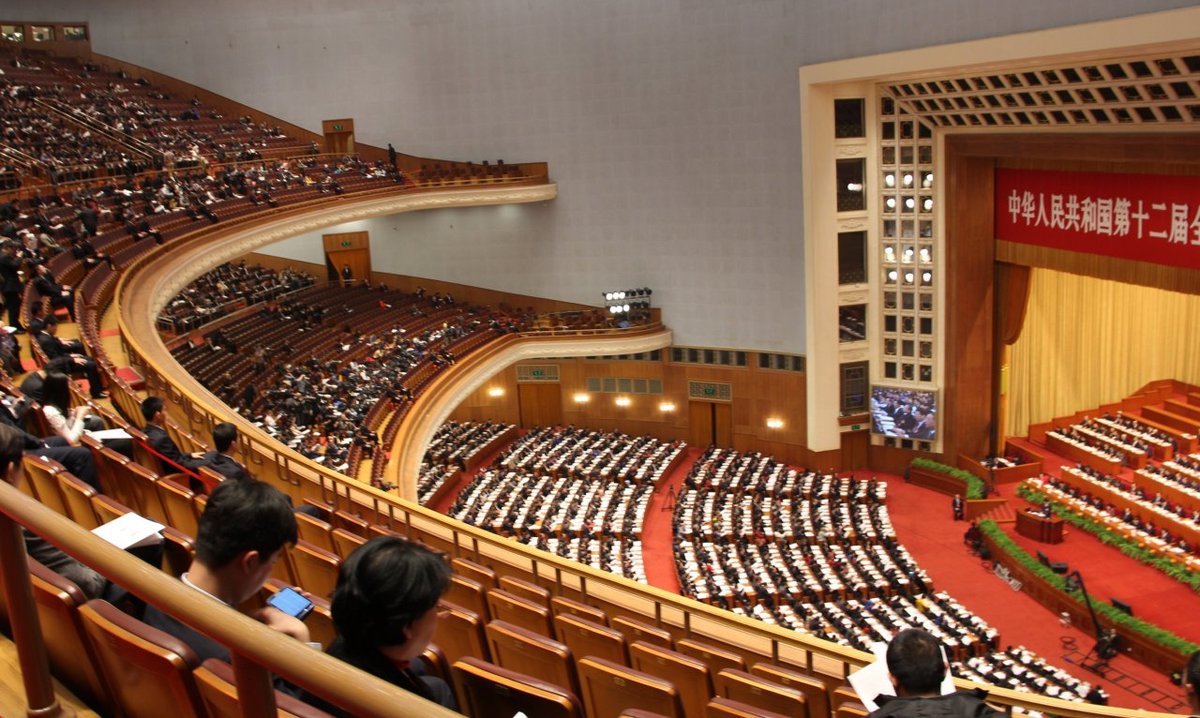 SASAC Criticises Chinese Domestic Environment For Lacking ''Social Integrity''; Believes This As The Primary Reason Behind ZTE's Dishonest Dealings With The US Government

Finally, according to the SASAC, China's domestic operating environment does not facilitate openness, transparency, and honesty. The organization believes that this attitude was transferred by ZTE across national borders through its dealings with the US government.

“We must correctly understand our shortcomings, adhering to not only independence but also reforms and opening up. We should use the incident as a chance to make up the systematic shortcomings of state-owned enterprises, in order to lay a good foundation for future international competition and cooperation,” believes the SASAC.

Looks like the Chinese government is looking to let ZTE hang out to dry, despite the initial outpouring of domestic support for the company. Nevertheless, we'll hold our final judgments until the report is either confirmed by the SASAC, or by ZTE. It does look pretty authentic though. Thoughts? Let us know what you think in the comments section below and stay tuned. We'll keep you updated on the latest.