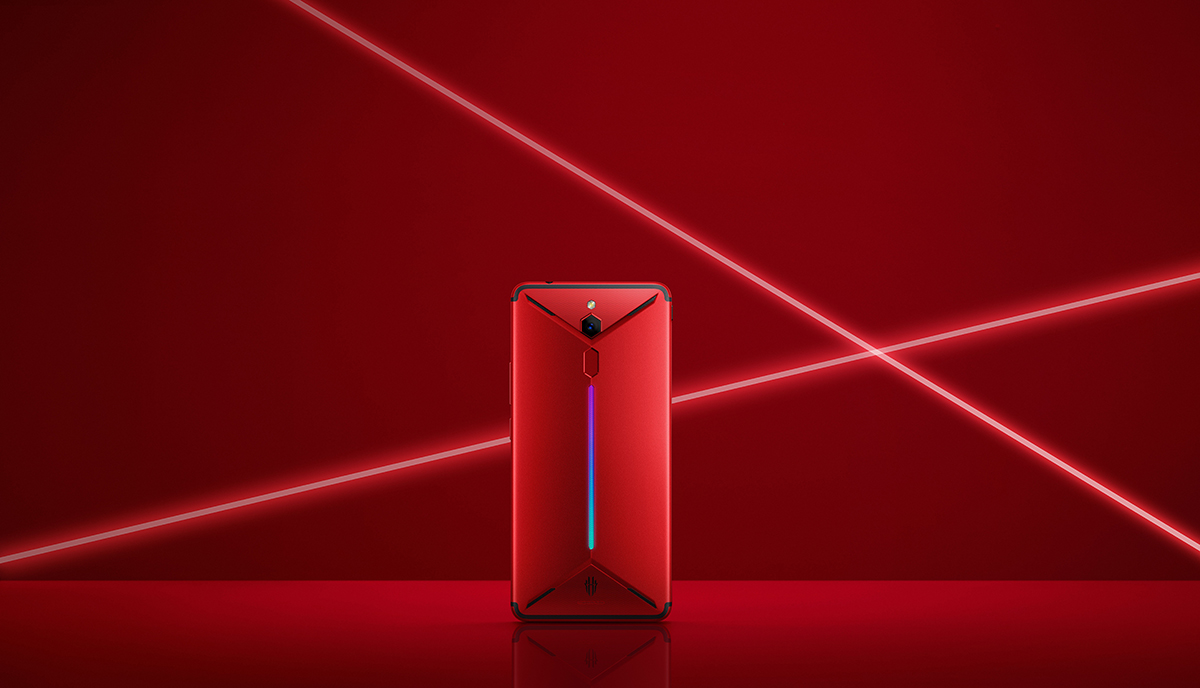 Gaming smartphones are all the rage these days, and although any handset with a fast processor and sufficient memory is more than enough to run games, there is something about dedicated handsets that pulls at the heartstrings of hardcore gamers. If you are a stateside resident and do not want to splurge on the relatively expensive ASUS ROG Phone and Razer Phone 2, ZTE’s sub-brand Nubia has some exciting news for you: the Red Magic Mars that was launched in China last month is coming to the U.S. for an absolute killer price

The Red Magic Mars Offers a $399 Starting Price, but Sadly Features a Qualcomm Snapdragon 845 Instead of the Snapdragon 855

Despite its comparatively lower price, the Red Magic Mars is not a slouch in the hardware department. In fact, the phone has been chart-topper in AnTuTu’s monthly rating, thrashing its more expensive counterparts. The phone is fueled by the Snapdragon 845 SoC and has up to 10GB of RAM and 256GB of internal memory.

While it will matter little to gamers who enjoy graphically intensive Android-based titles, the Red Magic Mars can shoot 4K video at 30 FPS and slow-mo 720p video at 240 FPS. As for what makes the phone gaming-centric, it’s the extras. There is a LED RGB strip on the back that supports 16.8 million colors, as well as a hybrid air cooling and liquid cooling system in place to prevent the phone from heating up.

Additionally, there are two customizable touch-sensitive shoulder keys for optimizing the gaming experience. Also, the phone also comes with a pair of Bluetooth controllers. The entry-level variant of the Red Magic Mars with 6GB of RAM and 64GB of internal memory will be available for just $399 in the U.S. from January 31. As far as its internals and pricing go, the OnePlus 6T is more expensive than this device, so it might not be long before more Chinese players enter the U.S. market and make things difficult for Apple and Samsung.