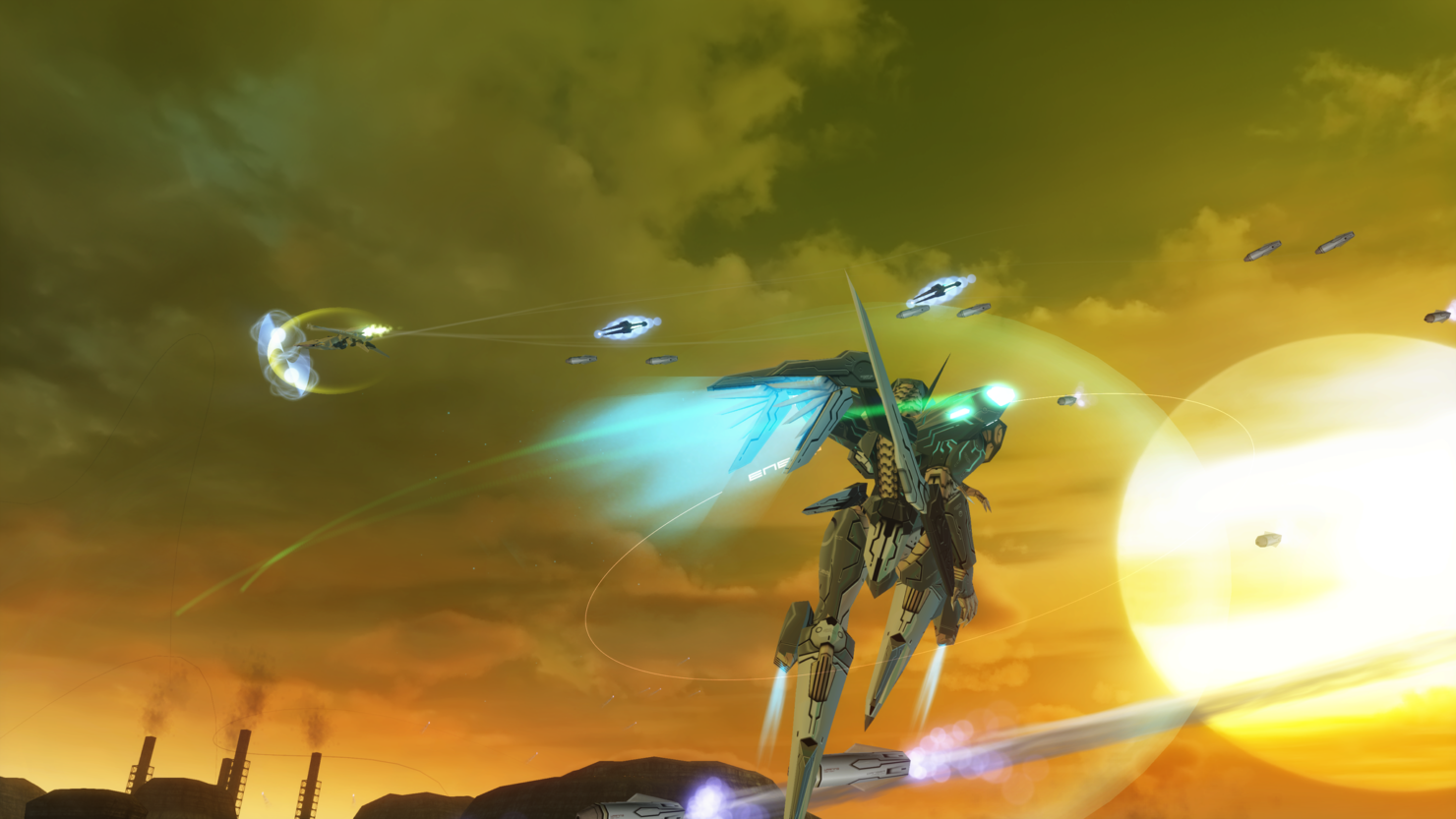 The Zone of the Enders series is making a comeback with the remaster of the second entry called Zone of the Enders The 2nd Runner MARS. A final release date for the West has yet to be confirmed but it likely won't be far from the Japanese release window, which has been confirmed today.

According to this week's issue of Japanese magazine Famitsu, Zone of the Enders The 2nd Runner MARS will release in Japan on PC and PlayStation 4 sometime this September. As the game's localization is already done, there's a good chance that the game will release in the West the same month it hits Japan.

Zone of the Enders The 2nd Runner MARS has been confirmed during last year's Tokyo Game Show. It will come with full 4K and VR Support and include all the features found in the previous gen remaster released on PlayStation 3 and Xbox 360.

Zone of the Enders (2001) and Zone of the Enders 2: The 2nd Runner (2003) are the pinnacle of high speed robot action. Imagine hovering in a 360-degree battlefield. You spin your mecha around, lock onto your target, and fire away. Spotting another enemy nearby, you instantly dash over to it and eliminate it with your sword. Your guns and your blade are your weapons against swarms of enemies and massive spacecraft. This is a solid sci-fi world that looks and sounds like no other, a game whose gameplay mechanics can truly be called exhilarating. These are titles so memorable they have gained a passionate fanbase and are still talked about years after their release.

The HD remastering process has made Z.O.E. even more striking, re-igniting the thrills for long-time fans and blowing away those discovering the game for the first time. Either way, players will find a combination of hardcore gameplay and compelling story that has become all too rare in this day and age.

Zone of the Enders The 2nd Runner MARS launches in Japan on PC and PlayStation 4 this September. We will keep you updated on the Western release date as soon as possible, so stay tuned for all the latest news.