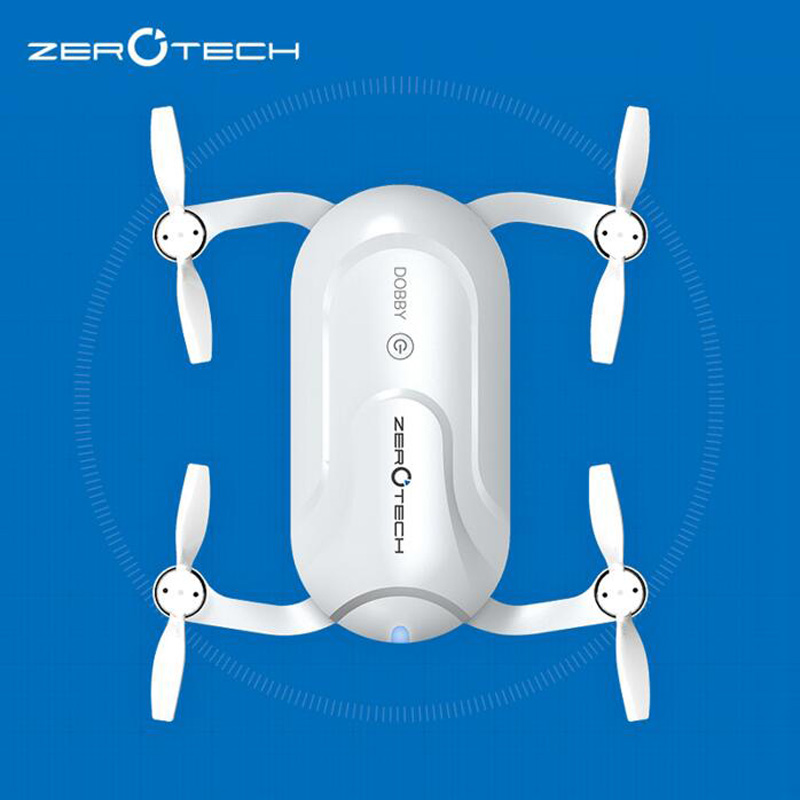 ZEROTECH Dobby is possibly the first ever pocket-sized drone that we’ve heard about that carries a Snapdragon 801 inside of its housing. There are several advantages of running a Snapdragon 801 in a drone, but we’ll get to those features later; first let us take a gander at the drone itself.

As you can see in the image, ZEROTECH Dobby is around the same size as an iPhone, unless of course you decide to retract its wings. Unfortunately, one of the biggest gripes of the drone will not be in its small form factor, but the fact that it only houses 16GB of onboard storage. However, the control distance of the drone is phenomenal, since it can be controlled between distances of 50-100 meters. One other complaint that you might find from the drone is the fact that it features a miniscule 970mAh battery. 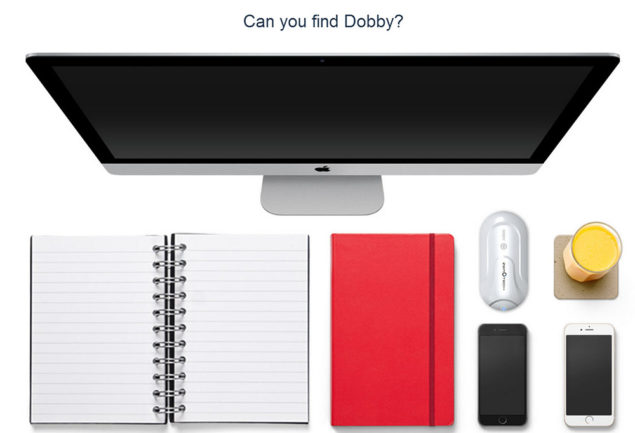 According to the company, it will only take around 1.5 hours to charge the battery, but that means that the aerial machine remains airborne for an even smaller period of time (9 minutes according to the company). Xiaomi Today managed to capture a still shot and compare it with an iPhone 6s, and the latter’s image appears brighter, suggesting that it has to do with the wider aperture of the smartphone. 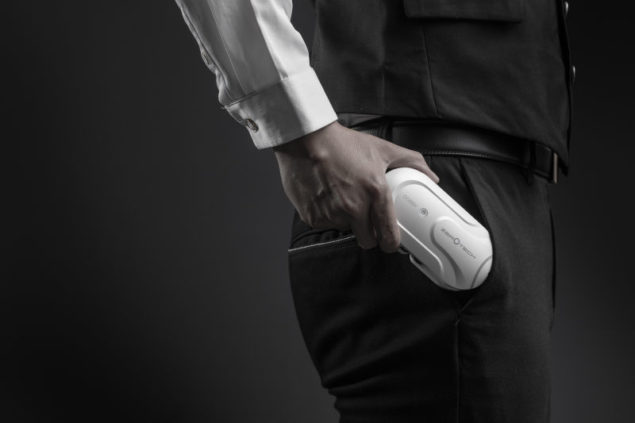 Its price is also on the high side. It is currently retailing for $376.99 at its lowest, but that probably has to do with its compact form factor and the ability to record 4K footage. It is by no means an excellent product if you want additional flight time, and for that, you might want to look into products from DJI or Xiaomi, since their drones are able to remain airborne for a period of 30 minutes.

We have also included a video for you below, so be sure to watch that and let us know what you think of the compact drone.

Xiaomi Rumored To Be Working On A Snapdragon 808 Smartphone