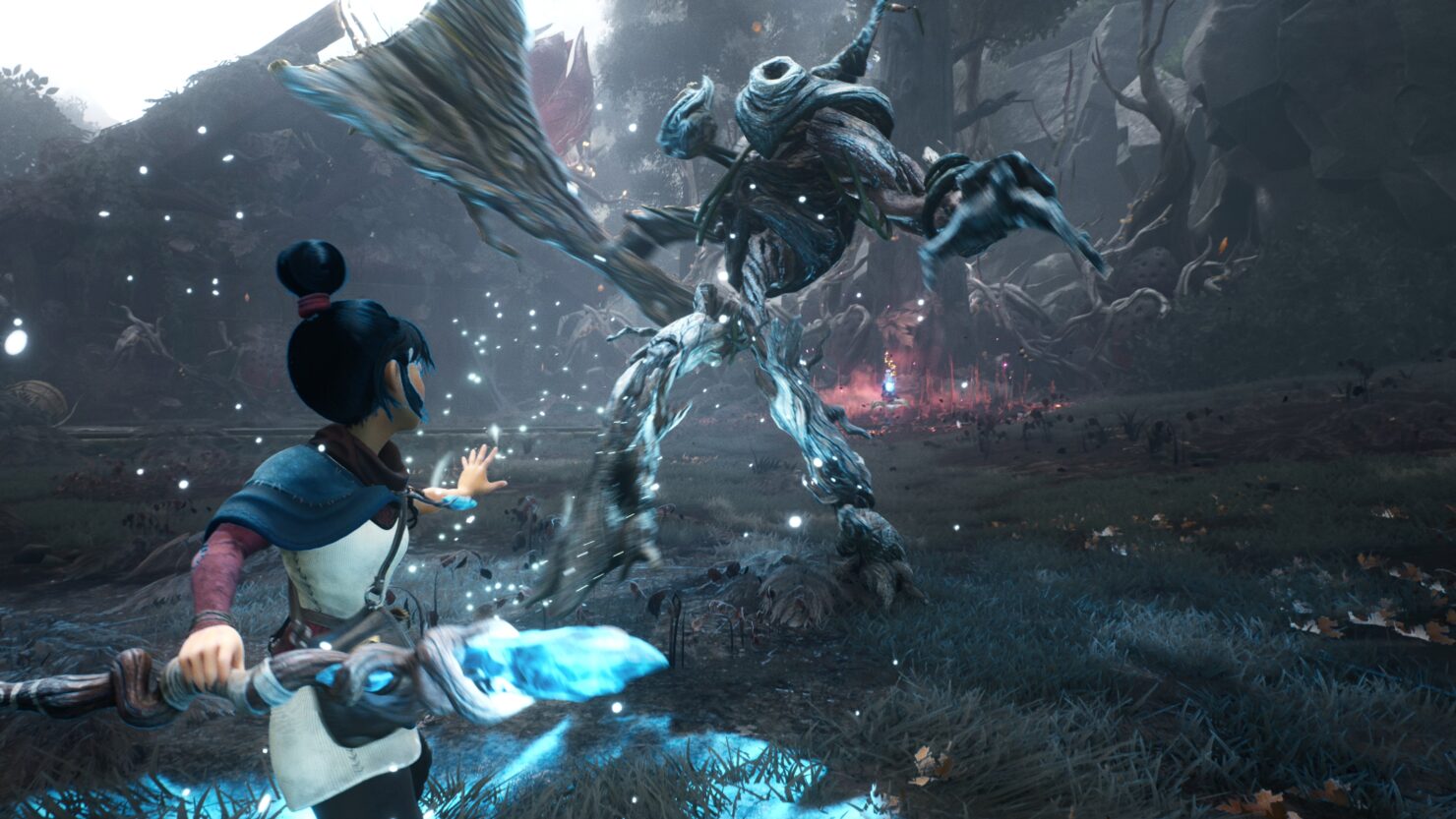 While the PS5 reveal event had plenty of triple-A games, there were also several indie titles at the showcase. One of the most impressive ones was certainly Kena: Bridge of Spirits, developed by Ember Lab, an independent game development and animation studio known mostly for Zelda's popular short fan-film Majora's Mask - Terrible Fate and the original short film Dust.

We’ve had this game concept for some time, and we’re finally able to bring our vision to life with the support from Sony and the capabilities of the new hardware. We want Kena: Bridge of Spirits to immerse the player in a detailed, fantastical world that feels real.

According to the press release, Kena: Bridge of Spirits will use the advanced haptics available in PS5's DualSense controller to simulate the string resistance of Kena's Spirit Bow. This was one of the earliest examples of the DualSense haptics mentioned by Sony, and we're likely to see it implemented in most games that involve archery in some way.

Ember Lab describes Kena: Bridge of Spirits as a story-driven action/adventure title blending narrative with exploration, fast-paced combat, and puzzle elements. The main character will find herself on a path of self-discovery while she attempts to restore balance to an ancient village's disrupted environment.

Players take on the role of Kena, a young Spirit Guide on a quest to uncover the mysterious story surrounding the demise of the village. Using her staff and the help of her collection of tiny companions known as the Rot, the player will disarm adversaries, unlock new skills, uncover secrets, and restore the beauty of the land.

One of the most unique aspects of the game revolves around enhancing Kena’s abilities with the help of her Rot companions. Building a bond with the Rot leads to a deeper, more organic combat and a nuanced skill evolution.

Kena: Bridge of Spirits is due to release this Holiday season on PlayStation 5, PlayStation 4, and PC as an Epic Games store exclusive. Take a look at the gorgeous screenshots gallery and debut trailer below.