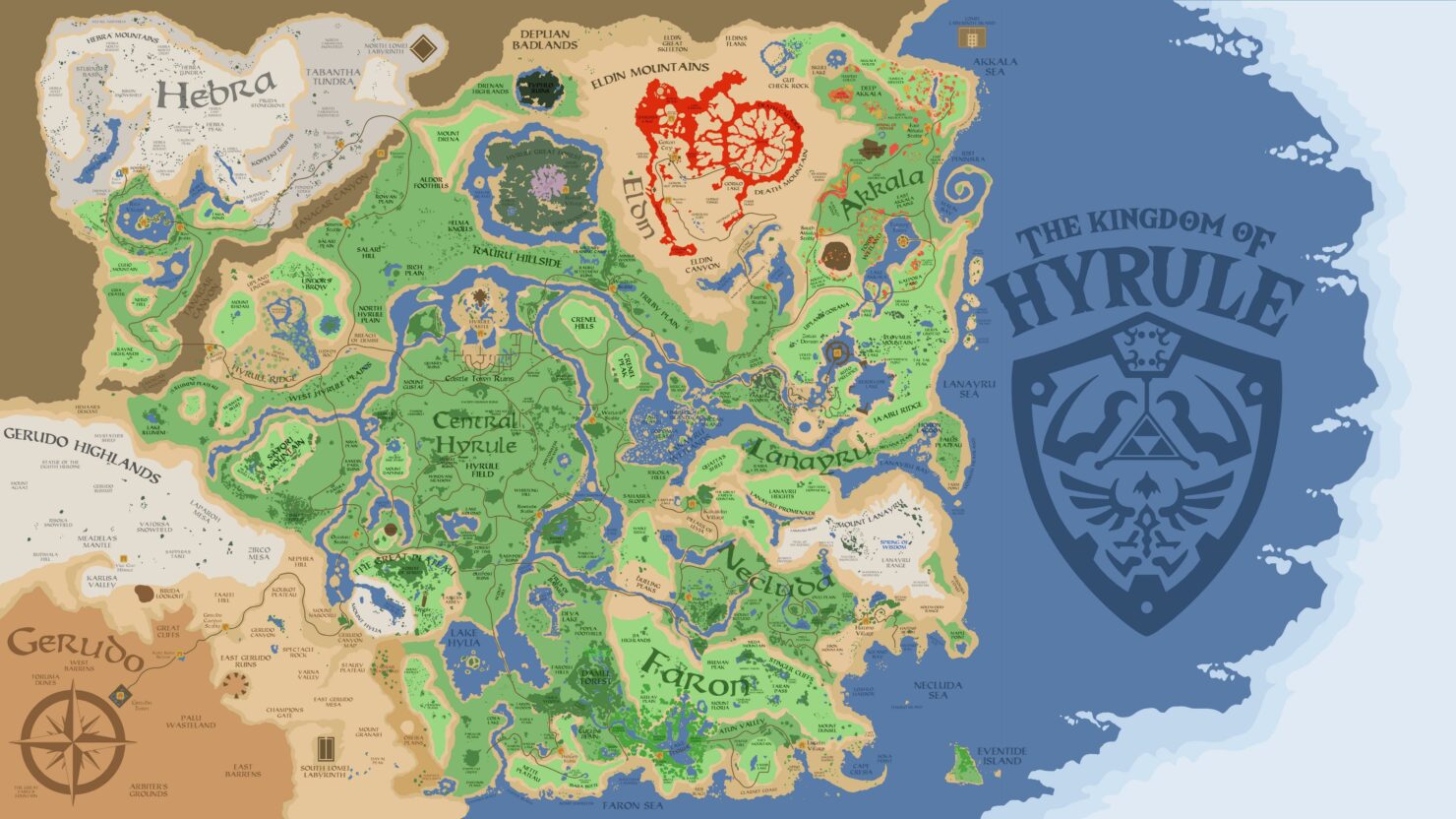 Now, this is something else – a The Legend of Zelda fan has created his own Breath of the Wild locations map based on Google Maps Street View.

In a freshly-released video, YouTuber Nassim’s Software’  explains how he created a website where Breath of the Wild players can visit various in-game locations in Street View-style. It’s quite the project and players can click on locations on the map to get a panorama view of a specific location. The website also allows users to submit their own locations to be added to the Breath of the Wild Street View map.

You can check out Nassim’s new video, describing the creation process, down below:

The new ‘Google maps' street view meets Zelda Breath of The Wild’ map is quite handy and we’ve already used it on several occasions. Be sure to give the website a visit.

The Legend of Zelda: Breath of the Wild is available globally now for the Nintendo Switch. The title was released back in 2017 alongside the Switch. The game is also playable on PC in 4K/8K resolution at 60FPS with Ray Tracing effects through the popular CEMU emulator (with quite the rig that is).

Nintendo is currently actively working on the title’s sequel.

The Legend of Zelda: Breath of the Wild

STEP INTO A WORLD OF ADVENTURE

Forget everything you know about The Legend of Zelda games. Step into a world of discovery, exploration, and adventure in The Legend of Zelda: Breath of the Wild, a boundary-breaking new game in the acclaimed series. Travel across vast fields, through forests, and to mountain peaks as you discover what has become of the kingdom of Hyrule in this stunning Open-Air Adventure. Now on Nintendo Switch, your journey is freer and more open than ever. Take your system anywhere, and adventure as Link any way you like.