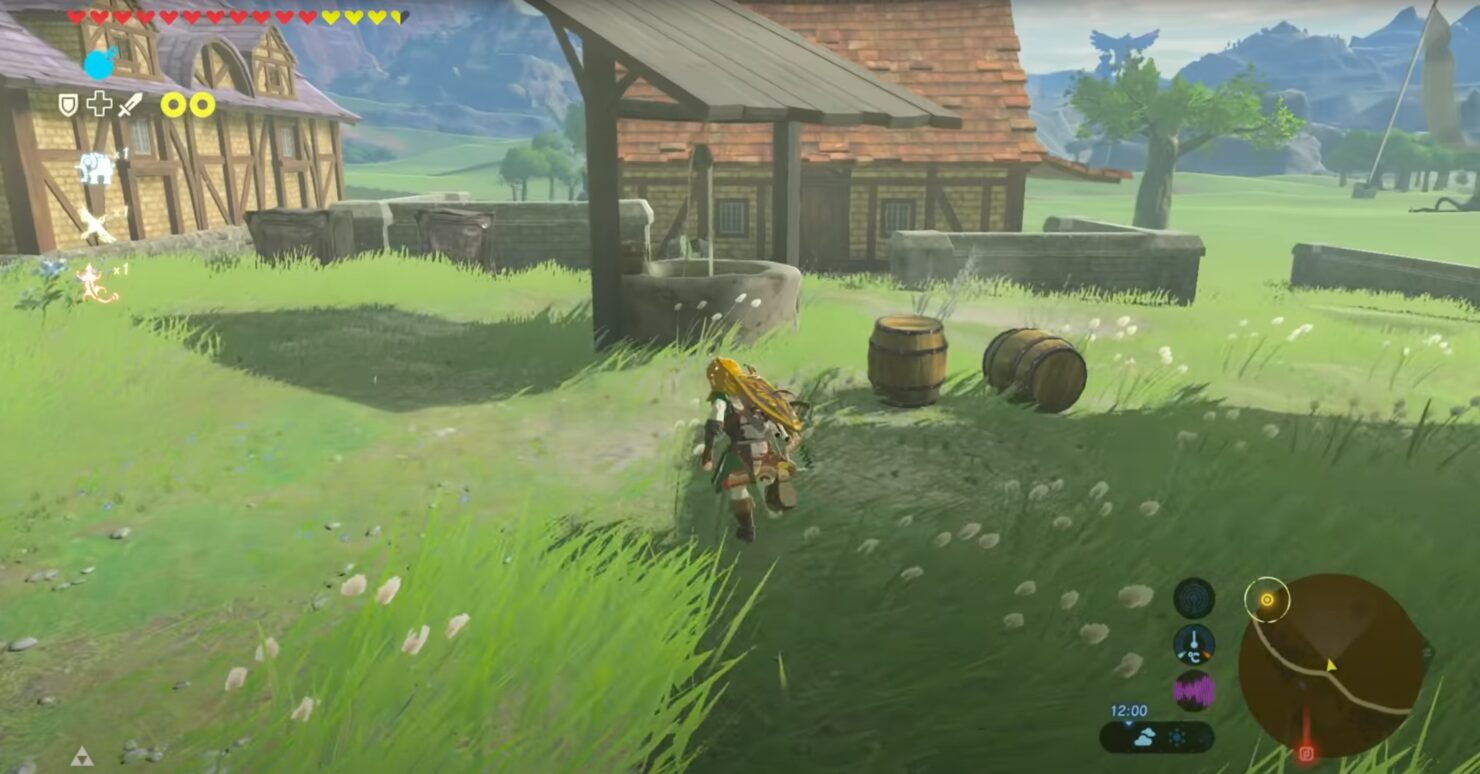 A new The Legend of Zelda: Breath of the Wild mod has been released online recently, introducing content inspired by the soon-to-be-released Hyrule Warriors: Age of Calamity.

The new mod, developed by banan039, rebuilds Hyrule the way it was 100 years before the Age of Calamity began. The mod currently features restored Sacred Ground Ruins, new towns, and labs inspired by the spin-off game releasing soon on Nintendo Switch.

The Legend of Zelda: Breath of the Wild has been released on Nintendo Switch at launch, and a sequel is currently in development.  While very little has been said about the game, it has been suggested that it will see a return of classic Zelda series dungeons.

The Legend of Zelda: Breath of the Wild is now available on Nintendo Switch and Wii U worldwide. The game is also playable on PC with tons of improvements thanks to the Cemu Wii U emulator.