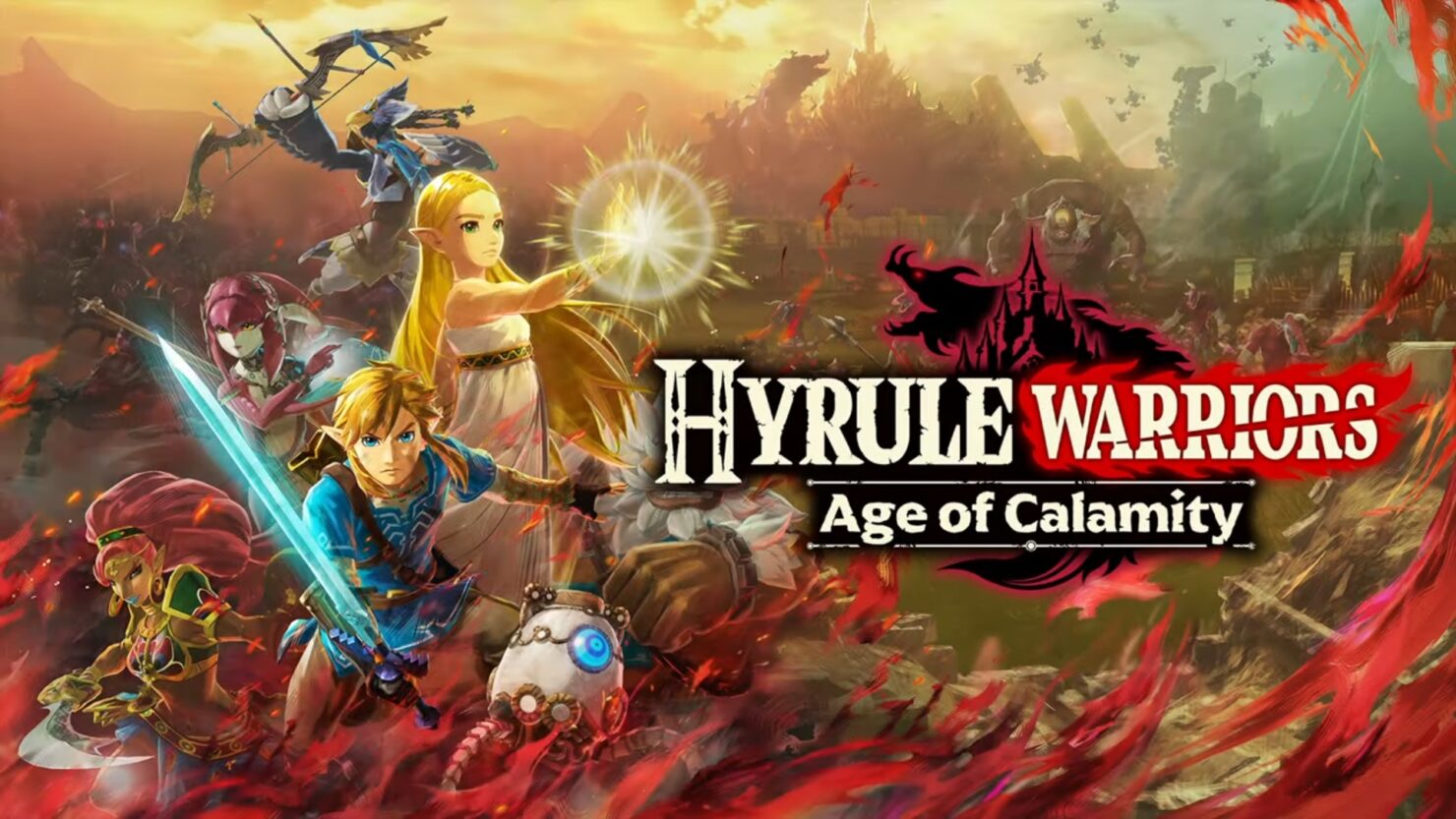 Now, I've made no secret as to my disdain regarding Nintendo's recent announcements, particularly when it comes to Mario 3D All-Stars - you can hear my opinion on our latest episode of the gaming podcast, posted yesterday (15:15 is where I state my problems). Still, while I have my problems with the Mario-focused release, I certainly don't have any problems with the announcement that's just been made. This is a new Zelda game. More importantly, it's a new Hyrule Warriors game. Introducing Hyrule Warriors: Age of Calamity.

In a very surprising move, Hyrule Warriors: Age of Calamity is canon with The Legend of Zelda: Breath of the Wild. Set 100 years before the events of the game, this will tell the story of the great calamity, the battle between Hyrule and Calamity Ganon, the events that put Link into the great hibernation.

Following the success of Hyrule Warriors, it's unsurprising that Nintendo would let Koei Tecmo release another game in the series. However, it has been revealed that this is going to be a more limited game due to it being canon with Breath of the Wild. You are acting within the forces of Hyrule, facing off against Calamity Ganon, which means you're going to be limited to controlling the key players in that conflict. Put simply, you can control Link, Zelda and the four heroes.

Here is a google translate from the Nintendo of Japan site:

In addition to the main character of the series, Link, you can also battle the four heroes and even Zelda with this work. In "The Legend of Zelda: Breath of the Wild," you can experience the colorful actions of the characters who used to be people of the past.

Still, I'm more than a little interested. I love Hyrule Warriors and the heroes within Breath of the Wild are certainly varied, which should hopefully make up for the very limited six-character roster. The same release by Nintendo states how there will be special abilities within the game, as well as character-specific actions. You can read the information, again Google translated, below:

With the special power of "Seeker Stone," which appeared as a key item in "The Legend of Zelda: Breath of the Wild", familiar systems such as "Remote Control Starburst" and "Vitalock" will be deployed as character-specific actions. In addition to linking, you can control various characters to face powerful enemies.

Finally, you can see the announcement that has only just been made on YouTube right here. The biggest surprise for me? Hyrule Warriors: Age of Calamity is coming out this year, on November the 20th. Are you interested? I am.